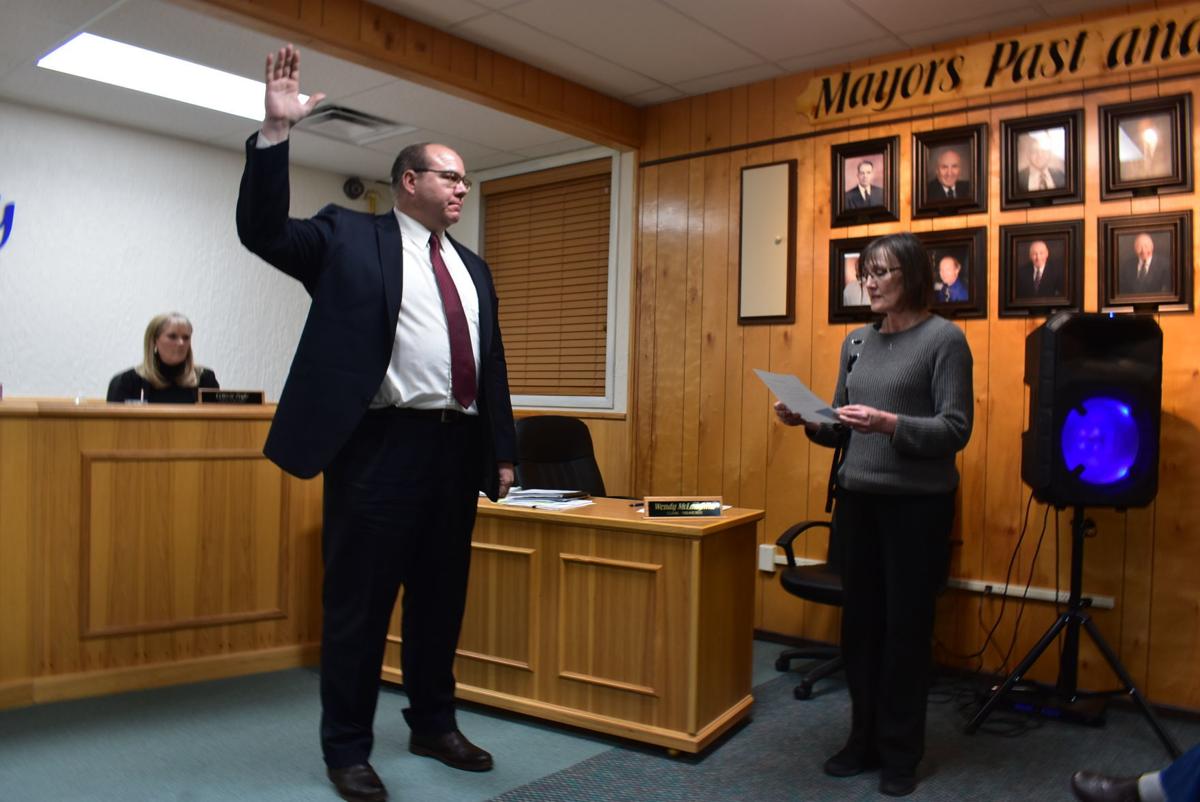 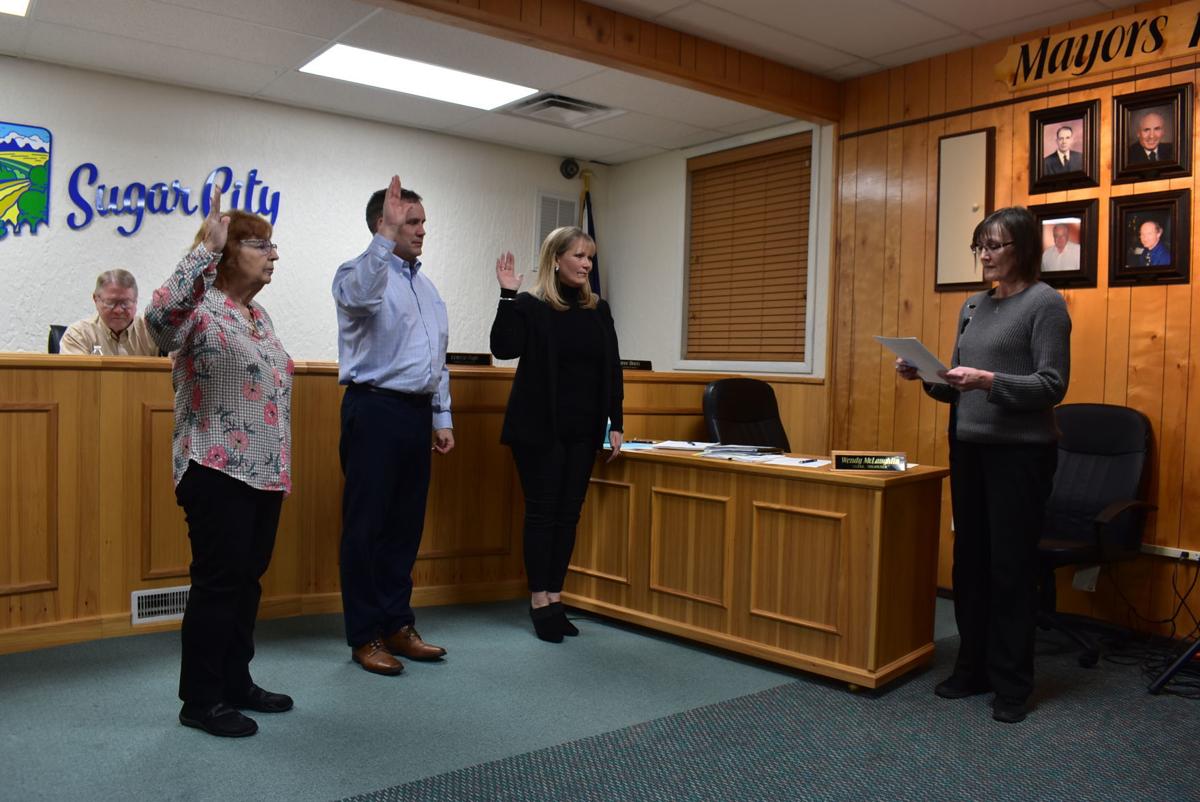 Re-elected Joy Ball was unable to attend the meeting as her flight was delayed following a family visit. Ball served on the city council during the previous four years, but in April she resigned noting a conflict with the city council. After being encouraged to run again by residents, Ball succeed by receiving 300 votes.

While Ball couldn’t attend Thursday’s meeting, she may still be sworn in, said McLaughlin.

“She can come into the office separately and be sworn-in or be sworn-in during the next meeting,” McLaughlin said.

During the city council meeting, Barrus thanked the city’s staff for all their work and told Fogle and Davis that he enjoyed working with them. He especially thanked Ogden for all his efforts.

Ogden also thanked residents and the council for allowing him to serve. He thanked the Sugar City staff for their dedicated service.

“I’ve been in private business my whole career,” Ogden said. “I’ve managed several large businesses. Of all the companies I’ve run, I’ve never encountered a staff any more professional than the city’s. I echo what Brent has said, I think they’re a great staff. I had the privilege of working with great city councilmen.”

Ogden and Barrus served during a controversial time in Sugar City. The controversy centered on growth in the Old Farm Estates Division Three and continued for three years. A flurry of lawsuits was filed back and forth between developers, a citizens’ group, and the city before a settlement was agreed upon last spring.

At about this time, future councilwoman Catherine Nielsen created a recall election against Barrus and Ogden citing concerns over the handling of the Old Farm Estates development. The recall failed, and the two men retained their council seats until November.

Sugar City’s new council proves vastly different from its previous council with a new mayor, three councilwomen and one councilman.

During the council meeting, and despite Ball not being present, the council suggested asking Ball to serve as its new council president.

“My justification is that I’m new to the city council, and Joy has had more experience than the rest of us have had,” Davis said. “I have confidence in her to follow the rules.”

As Ball wasn’t there, the council agreed to elect a temporary president and asked Nielsen to serve as such during Thursday’s meeting.

The city council meeting was also live-streamed via Facebook for the first time. It’s expected that the council will continue to do so during subsequent meetings.