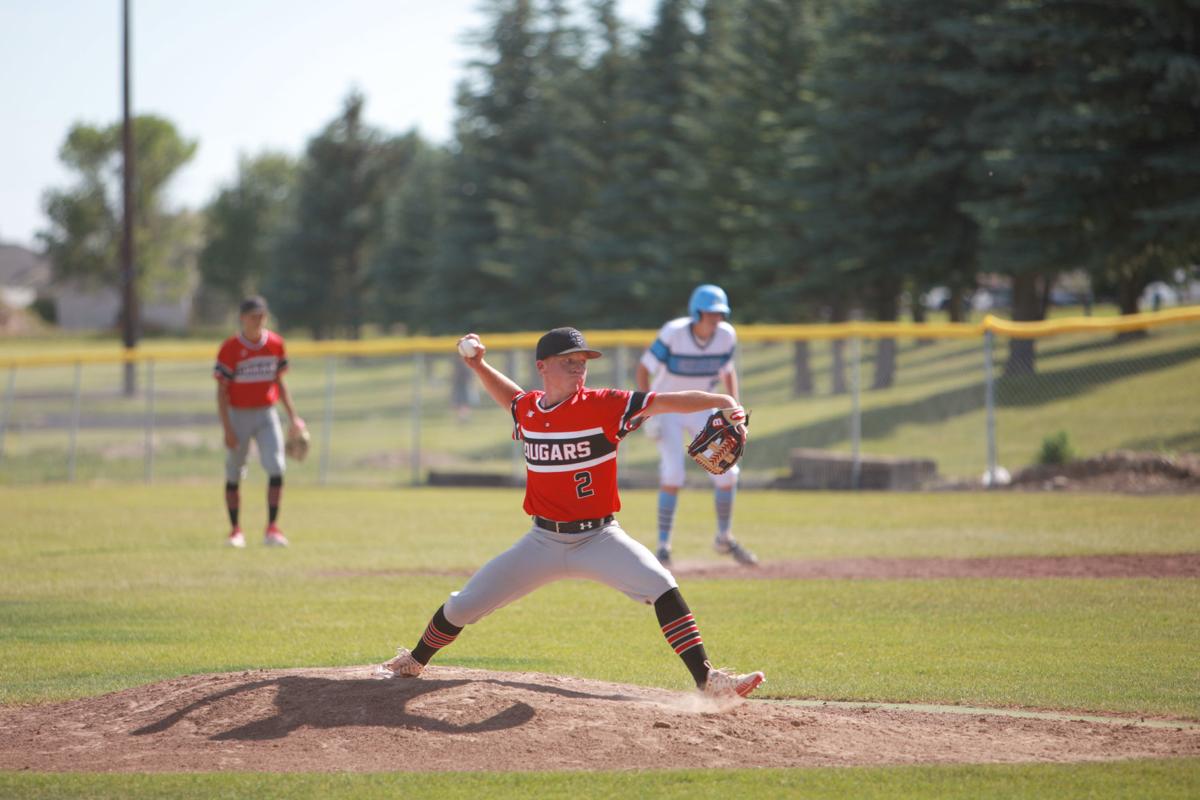 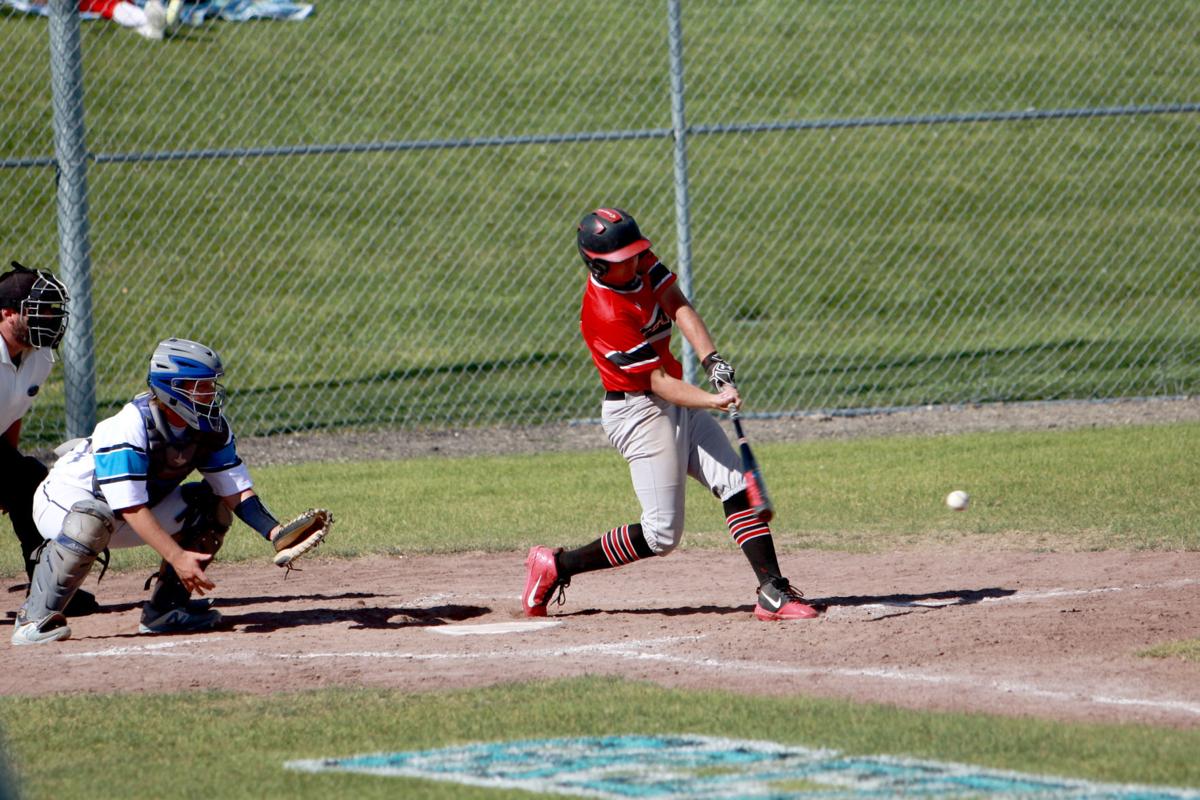 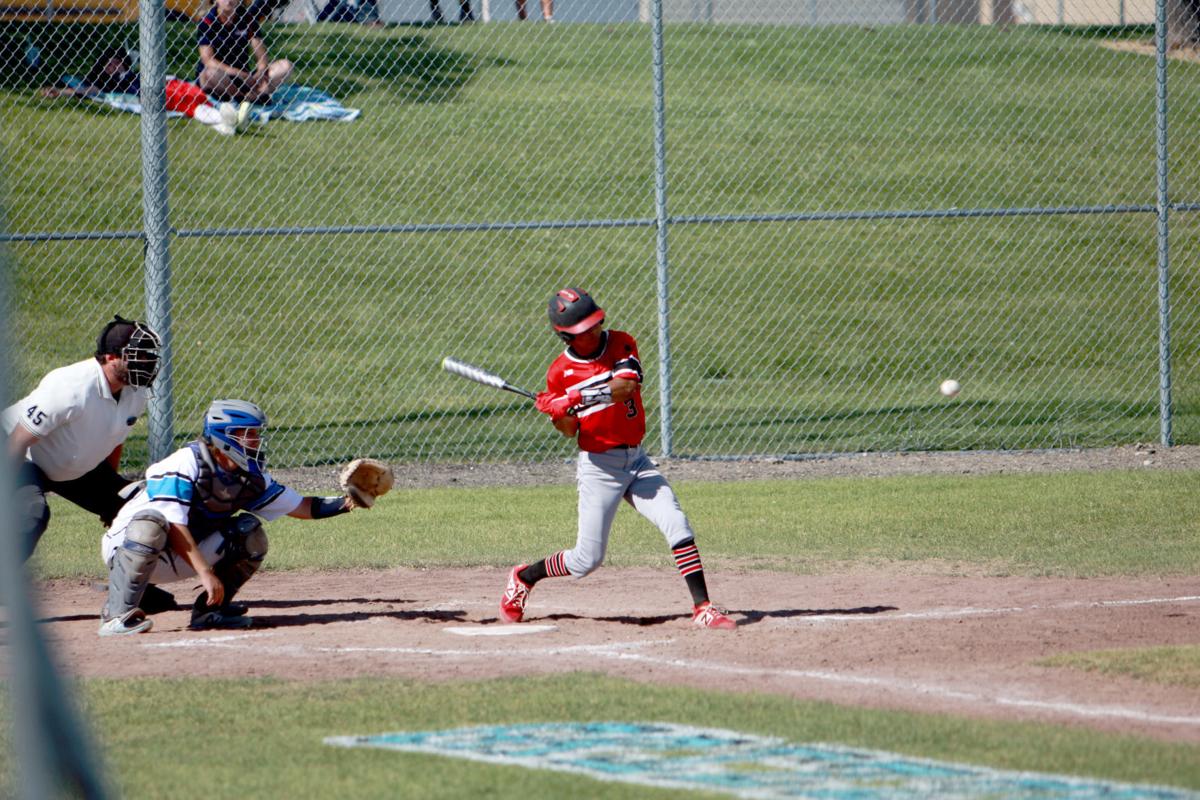 After a 10-point loss where seemingly nothing went their way, South Fremont bounced back in the second game to beat Skyline 8-6.

In the afternoon game, Skyline scored 4,5 and 3 runs in the second, third and fourth innings before the Cougars scored their only two runs in the fifth and final ending.

Kyler Yancey led the Cougars with the lone double batting in both runs. Crapo, Kaimen Peebles and Easton Kerbs were the other Cougars to record hits.

Skyline scored first again in the second inning of the evening game but South quickly took over scoring four runs in the third inning and two runs in the fourth inning. Skyline tied it up with two runs of their own in the fifth inning but South came in clutch in the seventh inning to win 8-6.

Bridger Erickson came up big behind the plate hitting including a double and a triple for 6 RBIs. Karter Yancey and Easton Kerbs each went 2/4 at the plate and Kyler Yancey went 2/2. Both Yancey brothers and Kerbs notched two RBIs.

South Fremont is now 10-6 in legion play this season.