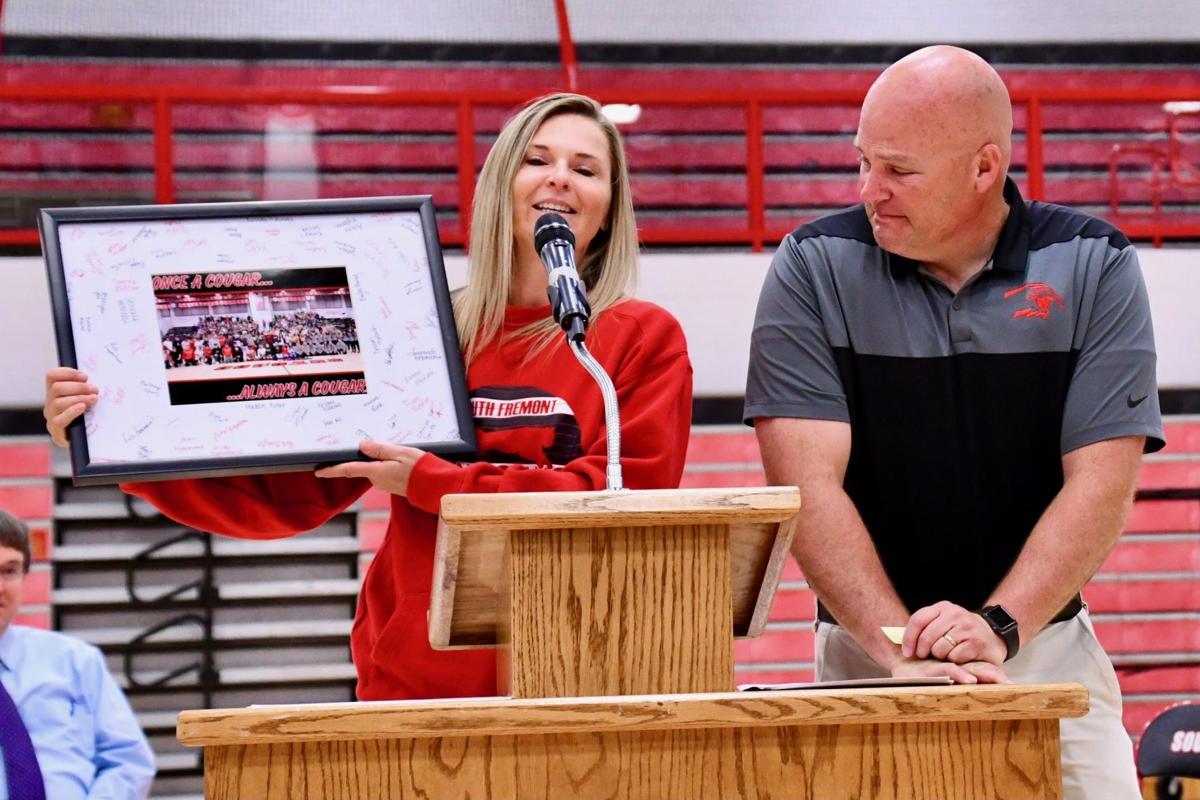 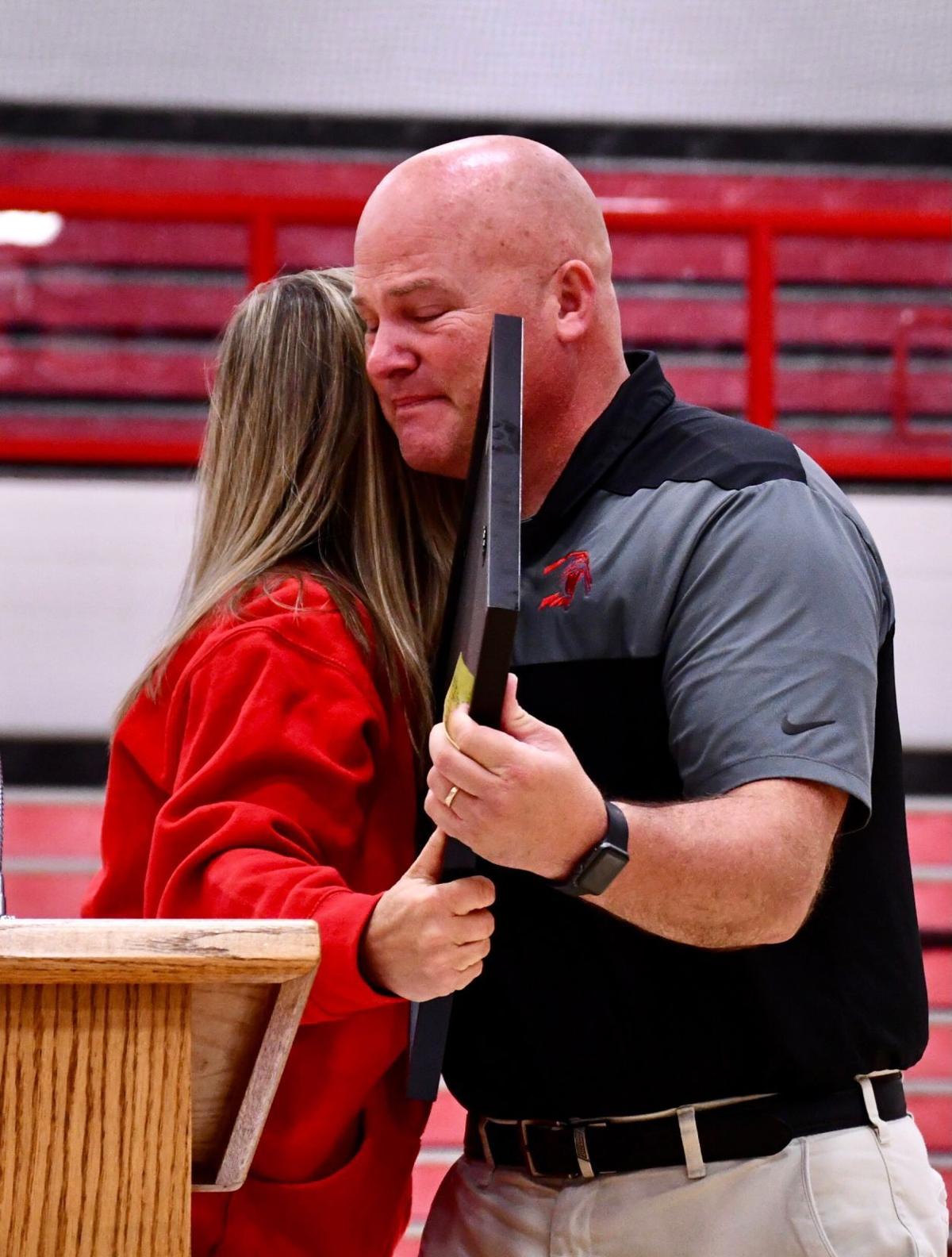 When South Fremont won the 3A state basketball title in 2015, South Fremont Principal Larry Bennett and South Fremont athletic director Chris Tucker, “hugged like a couple of high school girls,” according to Bennett.

More than six years later they recall stories of their time together, crying as they remember the students and athletes they’ve worked with. Crying as Tucker prepares to leave.

Tucker has been hired as the principal at Lyman High School in Lyman, Wyoming.

The move signals the end to Tucker’s tenure at South Fremont, where he spent 23 years, including 18 years as athletic director and assistant principal.

Bennett, who worked beside Tucker at for each of his years there and who hired him to his current position, said Tucker worked tirelessly to fulfill his responsibilities despite difficult circumstances like the high turnover rate of coaches.

“He’s a tremendous resource because of his knowledge of athletics and scheduling and working with kids and working with people,” Bennett said. “He’s just the whole package. We’ve enjoyed having him here as a part of our team. We’ll desperately miss him because he’s brought a lot to the game for us.”

Bennett said Tucker excelled in developing relationships including those with parents, coaches and students and helping coordinate efforts between those groups.

“It’s a big job and it goes a lot of different directions but he managed it all tremendously well,” Bennett said.

Tucker feels most proud of the way South Fremont students and others in the community have developed a love for the school.

Tucker said he’ll miss the students he worked with.

“The kids are absolutely why I have my job,” Tucker said. “It’s so fun to watch kids work hard and achieve their goals and to watch kids compete. When they succeed and the happiness on their faces and on their families faces it’s just so fun to see them enjoy what they’re doing.”

Tucker and Bennett have worked together as administrators for 17 years and have become dear friends. When Bennett spoke of their relationship he started to get choked up.

“I’ve spent more time with him than I have my own brother,” Bennett said. “He’s like a brother to me. He’s very supportive and I always knew that he was loyal and had my back. And I made sure that I always was supportive of him and had his back. We were a good team.”

Tucker said he wasn’t looking to move, but friends who moved from Idaho to that area of Wyoming reached out and recruited him.

“I was like, ‘uh ok,’ and then I looked at it and it was just like, oh this looks like — there’s some other people who have moved from Idaho to Wyoming that teach at that school who I think would be very enjoyable to work with,” Tucker said. “With a lot of thought and prayer we felt like this was probably going to be something I can’t pass up.”

“He will be awesome at that job,” Bennett said. “He brings to them a lot of experience. He gets the whole picture. He knows that school is not just about athletics. It’s about a lot of academics and extracurriculars and he has a really good picture of what it takes to run a really effective school. They are extremely lucky to get him because he brings a wealth of knowledge that will only make their school better.”

“I get a little emotional about this,” Tucker said, tearing up. “It’s such a special place for my family. My kids have grown up here. It’s hard to say goodbye to them. We are excited to move on to a new experience and a new adventure. I want these people to know how much I love it here. It’s such a special community and special school.”