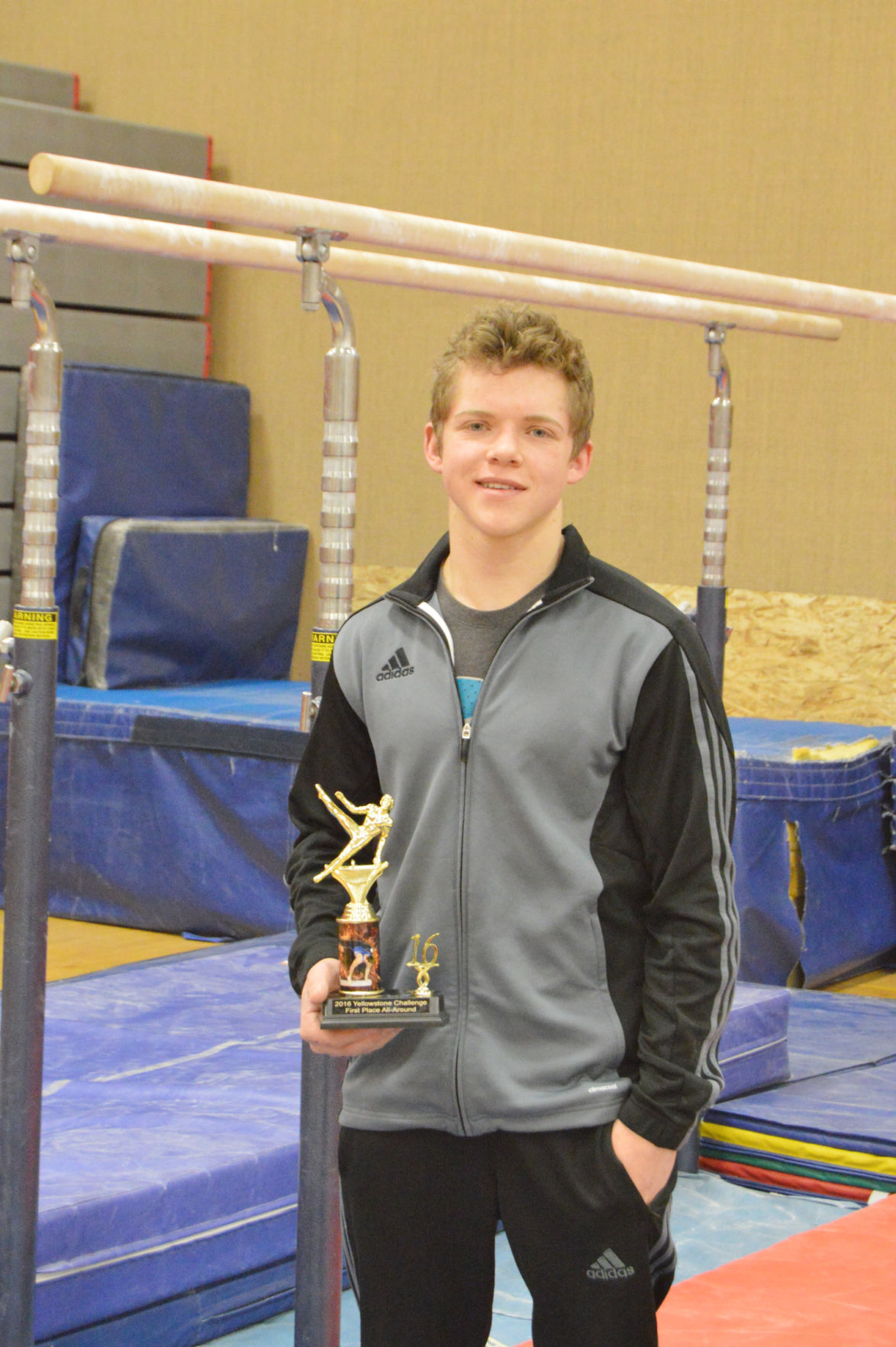 Ryker Shaw is shown with his trophy from Friday. 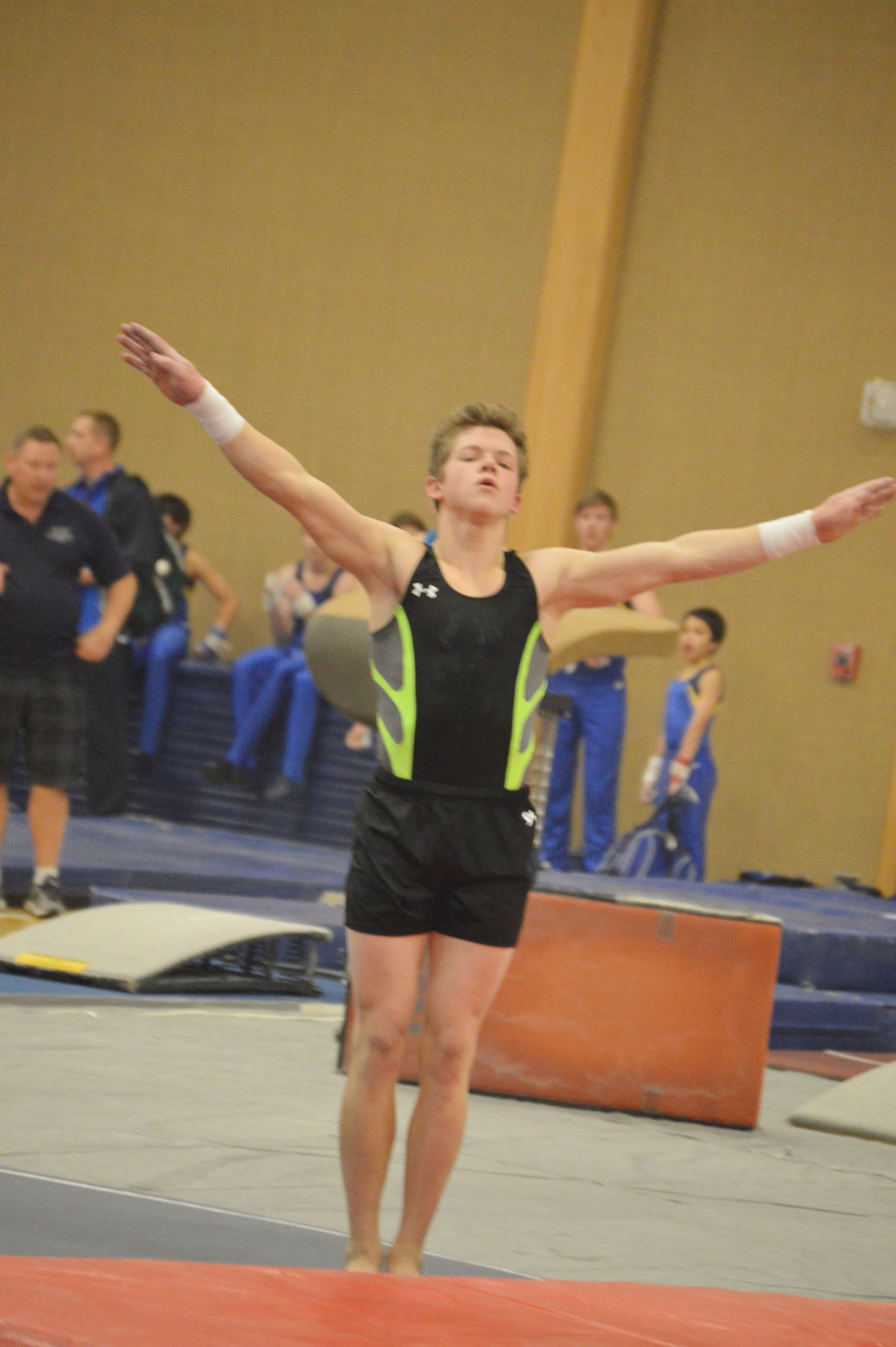 Shaw is shown during his floor routine. 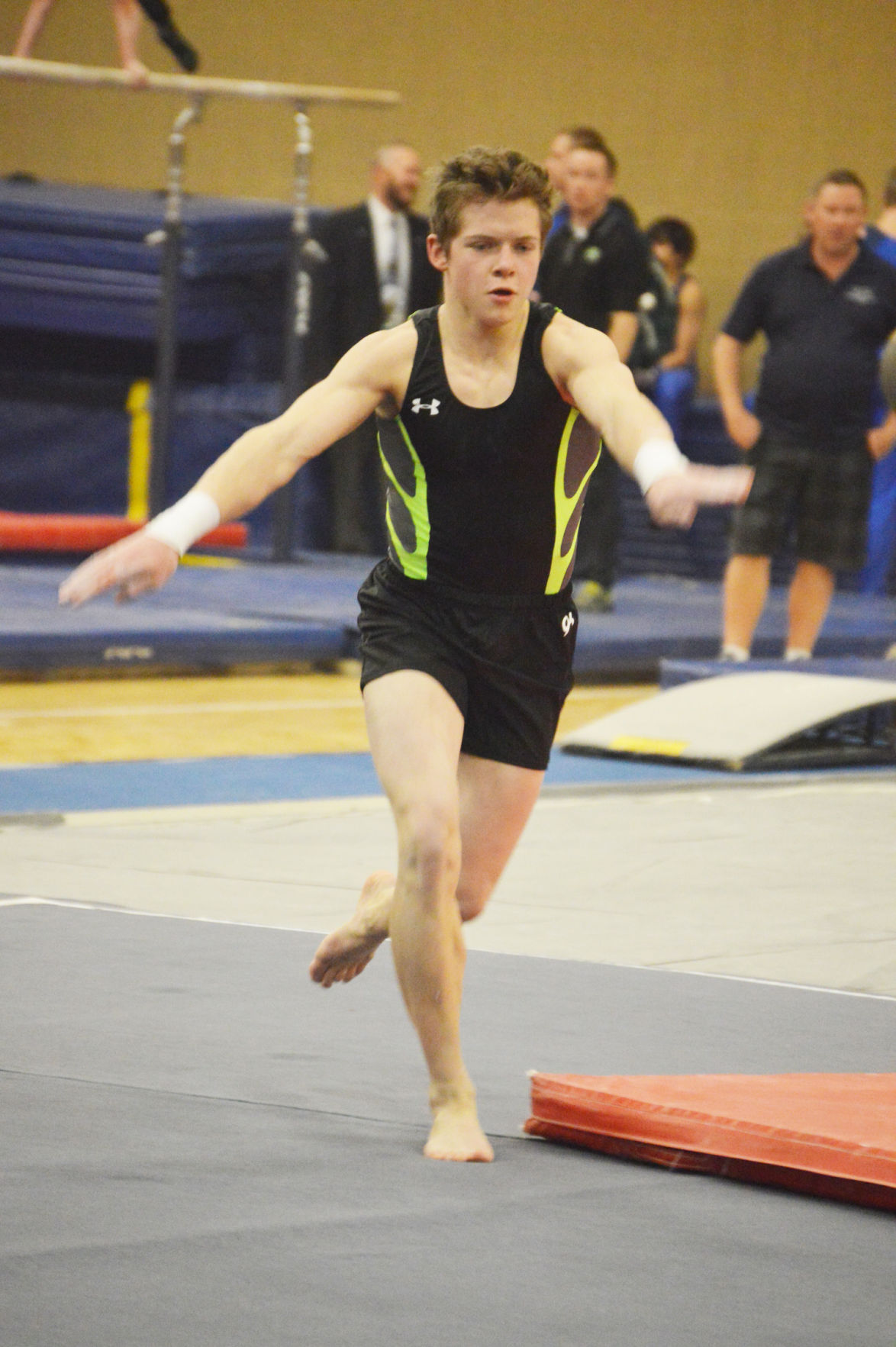 Shaw prepares to make a move.

Ryker Shaw is shown with his trophy from Friday.

Shaw is shown during his floor routine.

Shaw prepares to make a move.

REXBURG — Some people are just born to do what they do.

Ryker Shaw is one of those people. And he wouldn’t have it any other way.

Shaw, 17, is a junior at Sugar-Salem High School and has been taking part in gymnastics for 11 years. Two years ago, he placed first in level 9 floor event at the 2014 U.S. Men's Junior Olympic National Championships in Long Beach, California. And he only seems to be getting better. On Friday, he took first place all-around and won every event at the Yellowstone Challenge in Rexburg, just another trophy to add to his collection.

“Ryker is the kind of guy who never wants to take a break. He is super consistent,” said Justin Packard, his longtime coach at Madison Gymnastics Center. “He comes in the gym and always wants to work hard. He never takes the easy way out. I tell him to do 10 and he does 12. Because of that, he’s incredibly easy to coach.”

Shaw truly isn’t one who wants to take a break. Growing up in a gymnastics family (his younger brother Conner Shaw, 12, competed on Friday and younger sister Kylie Shaw, 10, competed on Saturday) it’s no surprise that he lives in a house full of addicts to the sport.

“It’s great to have the support and know that everyone in my family loves the sport. That’s where my family always is. We’re never home. We’re always at the gym all day long,” Shaw said.

Shaw is just entering the new season this year as a level 10 competitor. Gymnastics runs from January to May in the competition season, but he and his teammates work out all year for about three hours a day during the week. Except for Wednesdays. On Wednesdays they only work out two-and-a-half hours.

Despite the hard work it requires, Shaw said he has never once gotten tired of taking part in the sport.

Shaw plans to take his gymnastics skills as far as they will take him, whether it’s competing at the college level or even national level. There aren’t many gymnastics programs at the college level in the western states, but Shaw still dreams of making one of those teams. He will compete at a national competition, affiliated with the American Cup, in New Jersey in March, hoping to catch the eyes of college scouts who will be in attendance.

For now, Shaw said he wants to work on tidying up his technique in the pommel horse and vault events. He said he wants to get better at the mental aspect of the sport, by keeping his mind more focused at competitions.

“There are always things to work on and perfect,” Shaw said.

That’s the mark of a great athlete – always looking to improve. Shaw plans to work hard and leave his mark on the sport, the way it’s left its mark on him.