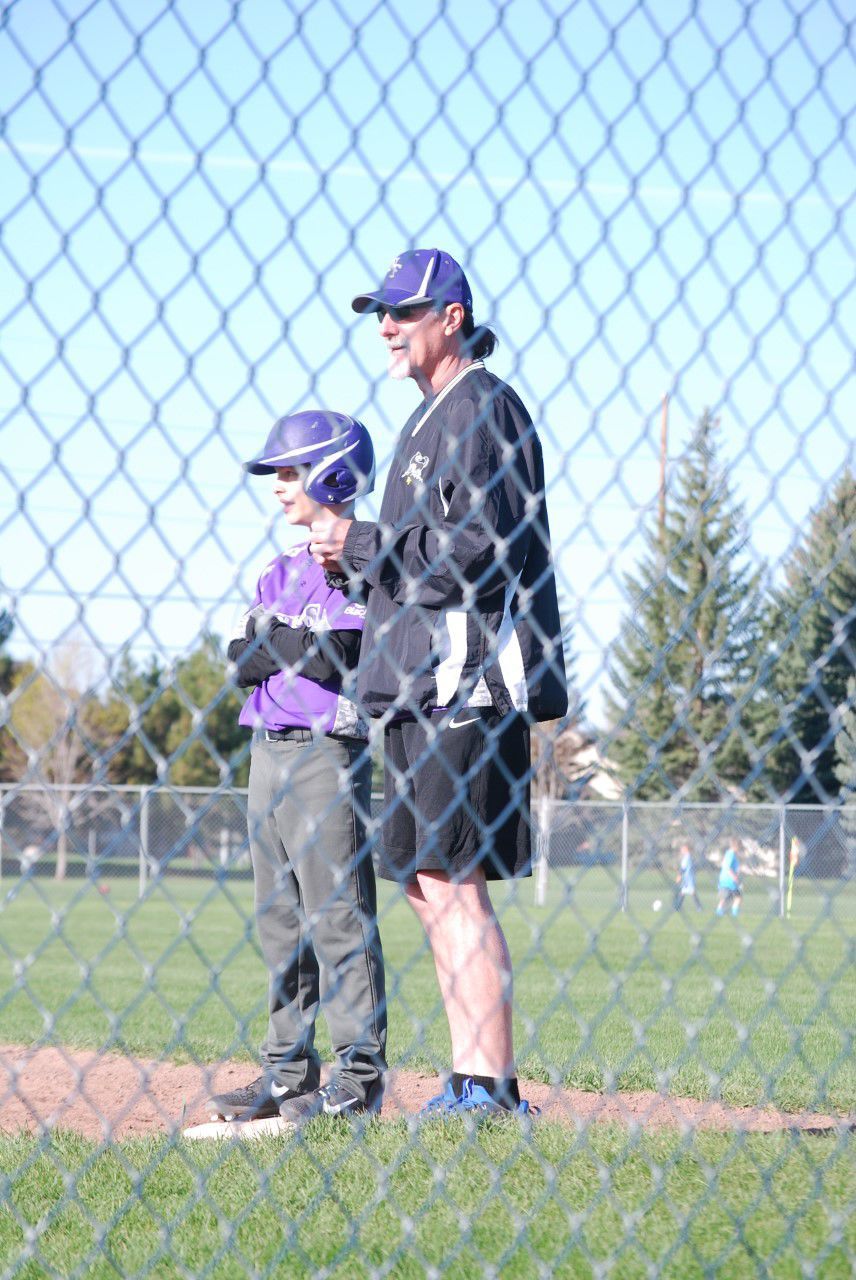 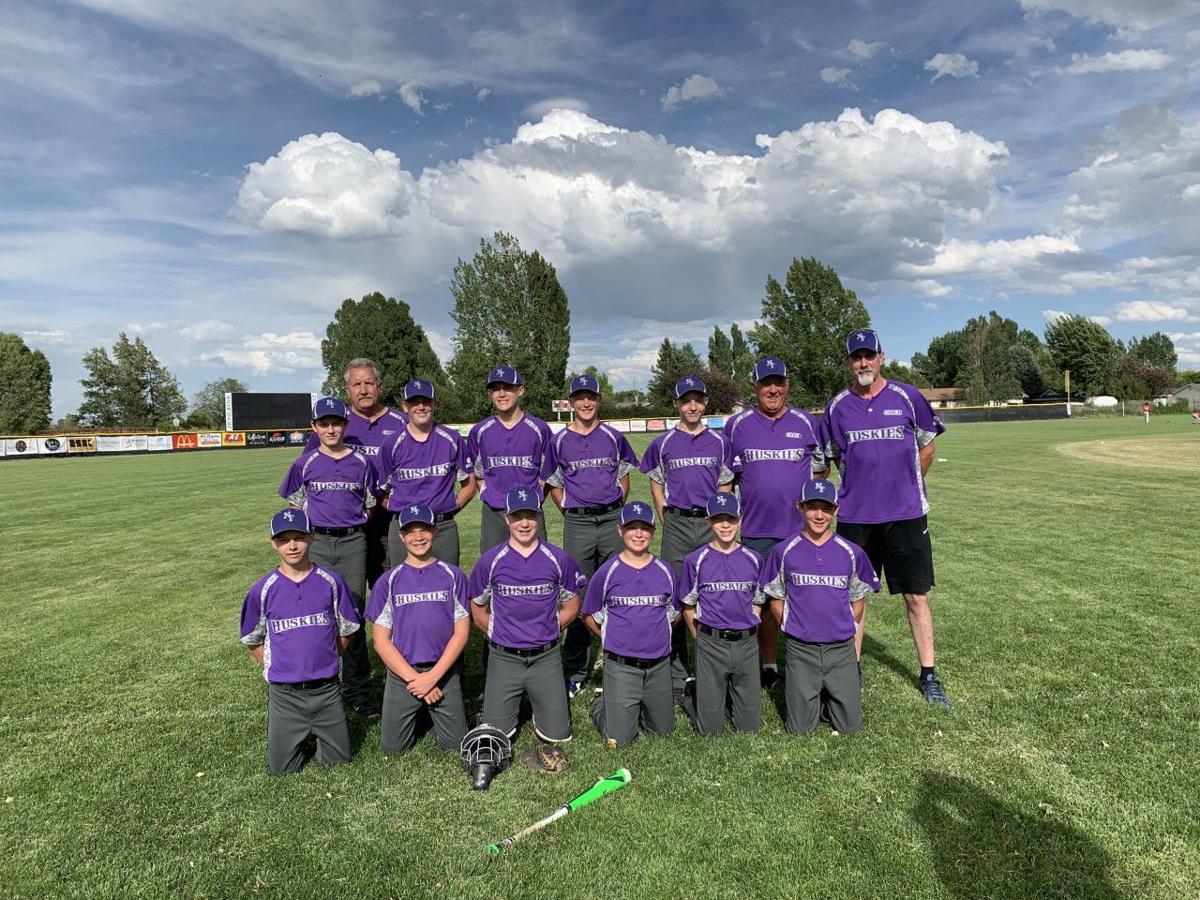 Scott Marrett, a Native of Southern California, and his brother were driving through Ashton on the way to their property they own in Island Park and Marrett decided he wanted to visit North Fremont’s baseball fields. When he arrived at the school, he was shocked to find there were no baseball fields.

As time went on, Marrett met Hill Goedhart who had already started the process of starting a baseball team just in time for his sons to join the team as freshmen.

The North Fremont community then came together to make a baseball team happen.

“I really appreciate all of the community that has come together to put this program in place.” said North Fremont athletic director Jodi Beard ”We have had so many people donate their time and money to make this happen.It takes a village and we have one of the best around.”

Last season Marrett and Goedhart coached a team of 14-and-under boys. Several of those boys will be staples on this year’s team. As time passed, upperclassmen have also decided to join the team.

“We played a full season and all that, and the boys did remarkably well,” Marrett said.

Marrett brings an impressive resume to the newly formed North Fremont program including pitching at Pepperdine University and for the California Angels and Ventura Royals (semi pro) and working as a graduate assistant at Pepperdine.

“I’ve played baseball all my life,” Marrett said. “Little league as a kid, and I played all through high school.”

This will be Marrett’s first time coaching high school ball but he’s looking forward to the challenge.

“I coached my sons’ little league — that was a decade of little league and youth ball,” Marrett said. “I never coached high school ball, but I think I have a handle on it after the last couple of years of experience. I look forward to it.”

Marrett’s experience in the business world include working in education marketing for Jet Propulsion Laboratories and doing education programs with the National Parks Service. He currently works as a Forest Ranger at Mesa Falls.

“The combination of teaching and forest service and teaching baseball is kind of a nice combination,” Marrett said.

Before moving to Ashton, Marrett spent his summers with his brother who is a Geologist in St. Anthony.

“We are excited to have both of these gentlemen on our coaching staff,” Beard said. “It’s always a plus when you can find hometown guys with a passion to build a program. Both Scott and Hill will be a great addition to this new program.”