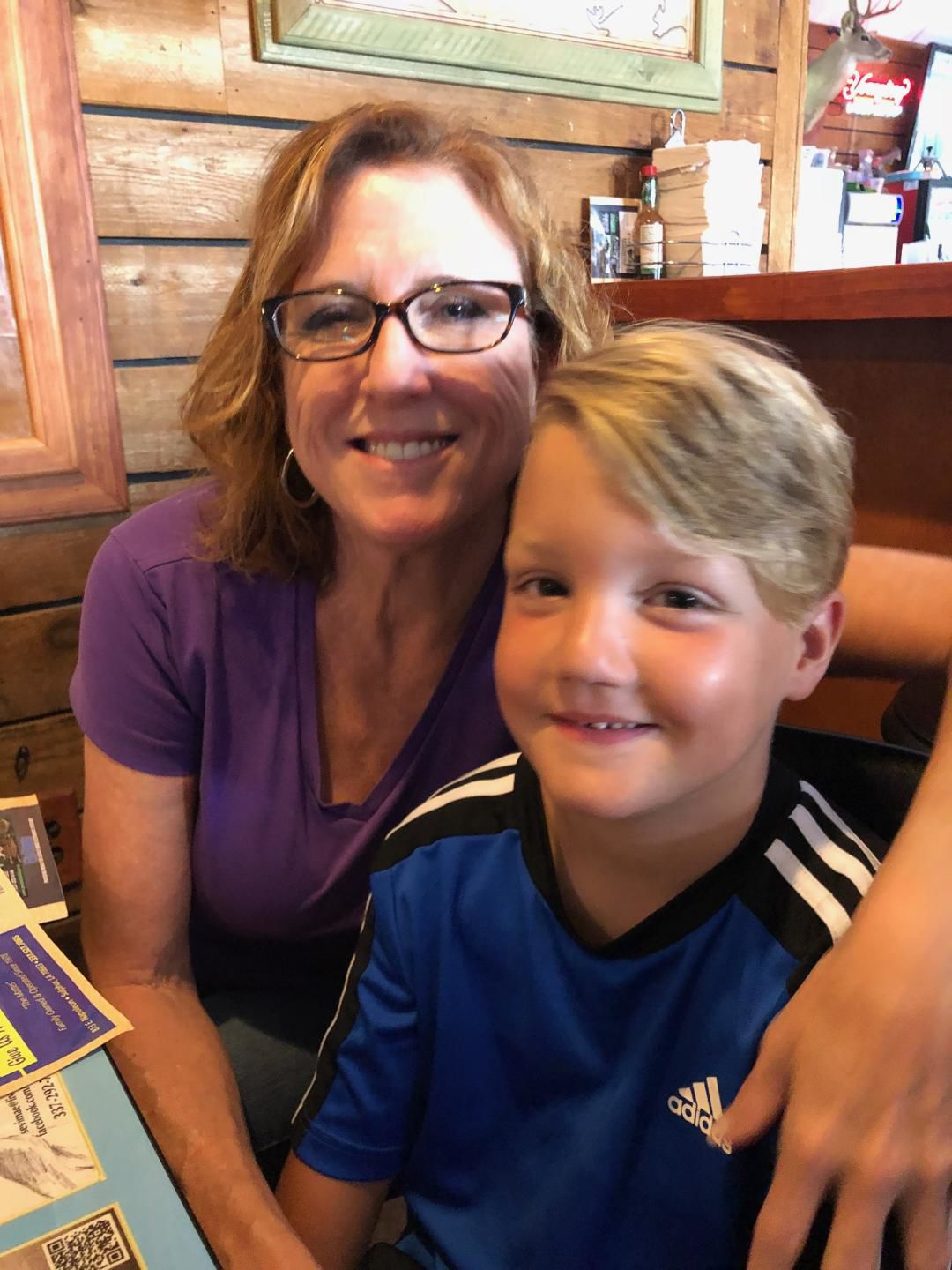 Kay Woodcock and her grandson J.J. Vallow pose for a photo. 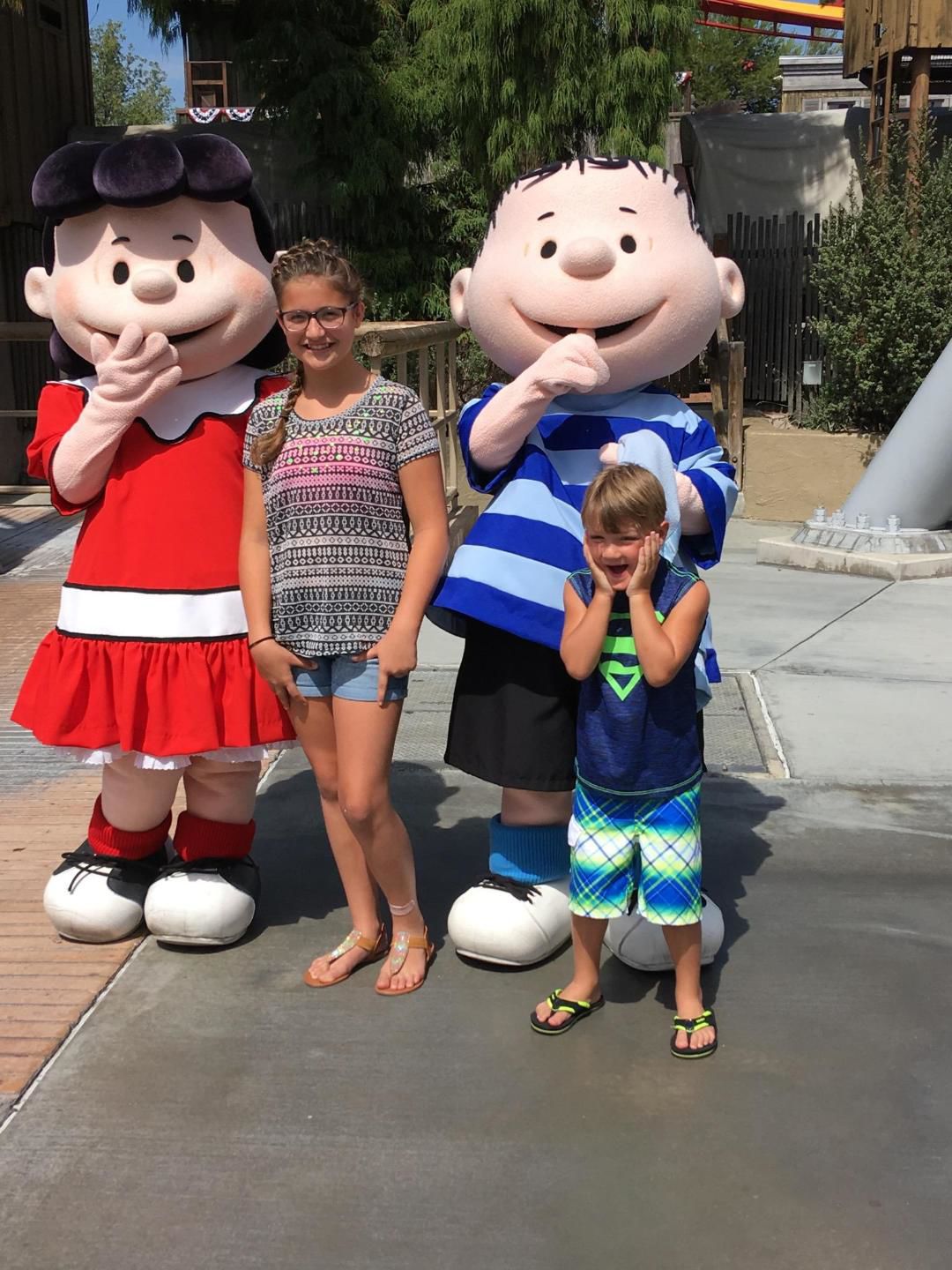 Tylee Ryan and J.J. Vallow have been missing since September. Police have expressed concern that the children may be in danger.

Kay Woodcock and her grandson J.J. Vallow pose for a photo.

Tylee Ryan and J.J. Vallow have been missing since September. Police have expressed concern that the children may be in danger.

The couples’ hope is that once J.J. and his 17-year-old sister, Tylee, return to Rexburg, the state will allow them to take custody of J.J. While they have no legal right to Tylee, Kay Woodcock said that they would willingly help her as well.

The couple has retained a lawyer here and filed paperwork last week with the state asking to be J.J.’s guardians once he returns. The temporary guardianship lasts for six months, she said.

“We just want to make sure that we’re first in line for J.J. to be placed with us,” she said.

The Woodcocks have no legal right to Tylee, but Kay suggested that Tylee might want to live with her older brother in Arizona. If not, she’s welcome to stay with the Woodcocks.

“We will definitely offer that to Tylee. We’re more than happy to have her as well,” Kay said.

The Woodcocks cared for J.J. for 10 months after he was born to Kay’s son and his girlfriend. The Woodcocks continued caring for him until Kay’s late brother, Charles Vallow, and Lori Vallow asked to adopt him.

“Charles said ‘Lori and I would love to adopt him. We want our own child. This would be our child together,’” she recalled.

Kay said that it was the “easiest hard decision” she had ever made. Following J.J.’s adoption, Charles and Lori agreed to have the Woodcocks continue as J.J.’s grandparents.

Kay says that her son, J.J.’s biological father, has been very worried about his missing son.

“He is very upset about all of this. Larry spoke with him and is telling him that he can talk to us about his feelings. He’s definitely upset,” she said.

Kay has been urging her son to focus on J.J. being alive as there is no indication that he isn’t.

“We’re working to make a positive influence,” she said.

The Woodcocks gave their second press conference at the Standard Journal on Friday. There they fielded questions from Standard Journal, A&E and ABC reporters. The media attention has proven overwhelming, but the Woodcocks hope that such will bring J.J. and Tylee home.

The couple plans to stay in Rexburg until Wednesday when they will fly to New York City. There they will be interviewed for the second time by Dr. Oz. Following the interview, they plan to return home to Louisiana.

The Woodcocks spearheaded the search for Tylee and J.J. last fall after not hearing from J.J. for several weeks. Rexburg police did a welfare check on the boy and were told by Lori Vallow Daybell that he was in Arizona with family members. Lori’s husband, Charles, was killed in July following an alleged domestic dispute with her brother, Alex Cox, who died in December.

When police learned that Lori had lied to officers, they returned with a search warrant, but found Lori and her new husband Chad Daybell had fled. Chad’s wife, Tammy, died Oct 19, and he married Lori about two weeks later.

The Vallow-Daybells were found in Hawaii last week. A court order stipulated that Lori return to Rexburg on Friday with her children, but she failed to do so. Reports indicate that she remains in Hawaii.

It will be up to a Madison County Judge to decide what action to take next.