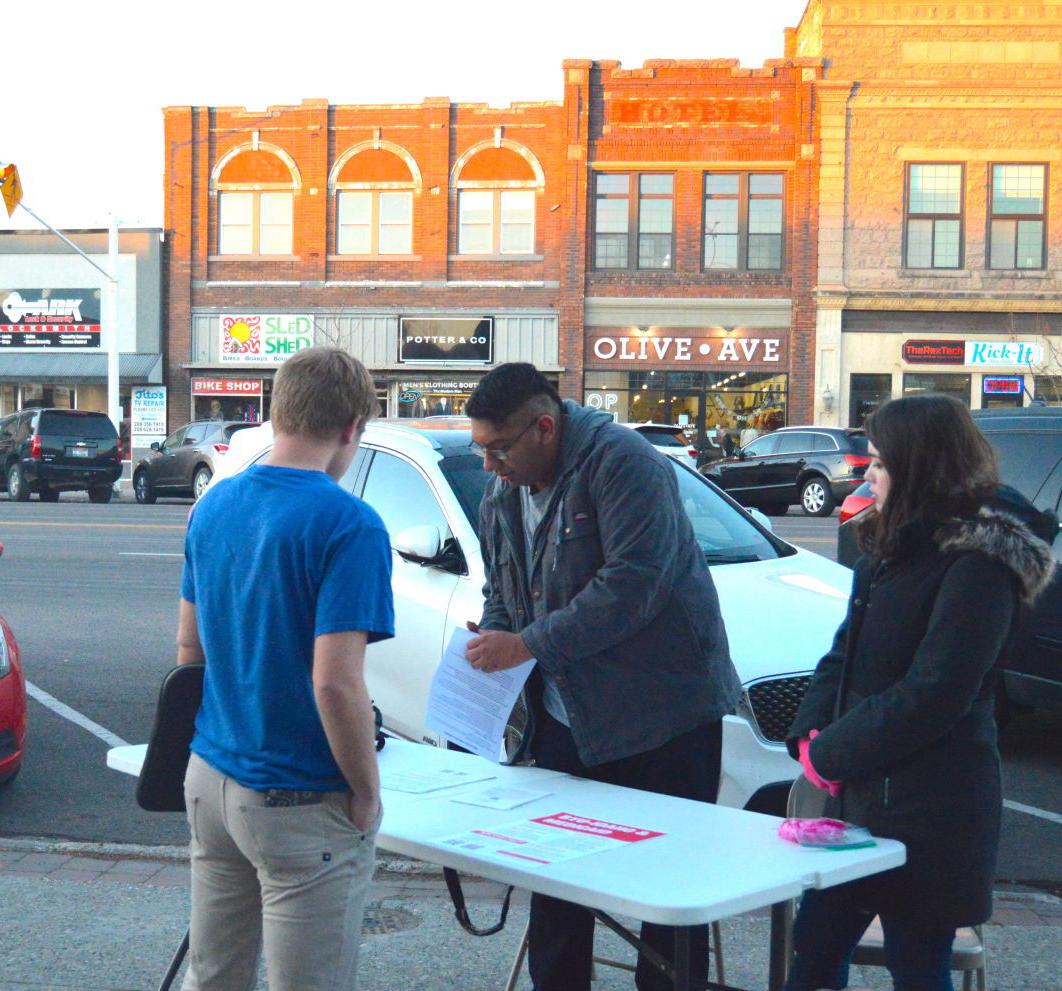 Brigham Young University-Idaho students recently handed out flyers on Main Street in downtown Rexburg regarding the university’s decision to not accept Medicaid as a form of insurance. BYU-Idaho has now reversed that decision. 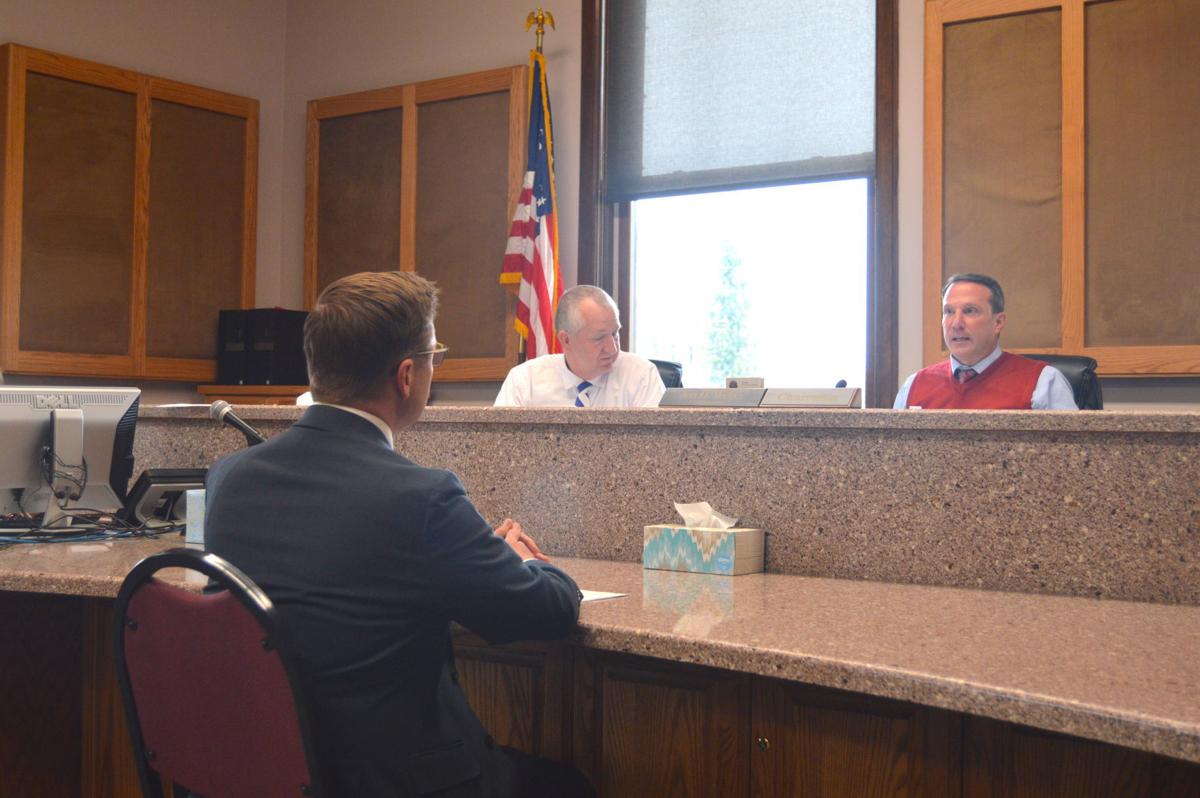 Brigham Young University-Idaho students recently handed out flyers on Main Street in downtown Rexburg regarding the university’s decision to not accept Medicaid as a form of insurance. BYU-Idaho has now reversed that decision.

MADISON COUNTY − On Monday evening, around 6:30 p.m., Brigham Young University-Idaho sent out a statment to students telling them that the university will accept Medicaid as a form of insurance, no longer requiring them to purchase private or school insurance.

“The well-being of our students and their families is very important to us,” the school said in a recent statment. “We are grateful for the feedback we have received from our campus community and for the input of the local medical community. We apologize for the turmoil caused by our earlier decision. We have decided that Medicaid, as it has in previous years, will meet the health coverage requirement at BYU-Idaho. Because of its limited capacity and scope of services. Our Health Center has not been a Medicaid service provider. This will not change. we are grateful to the healthcare professionals in the area who provide services to Medicaid Recipients.”

Sam Ruiz, a university student who was one of the student organizers, said he and others were filled with excitement and that many were in disbelief.

“This is amazing, this is unprecedented and shows the school still cares about the students and we thank them for it,” he said.

Ruiz said he always new they would change their mind.

This comes on the heels of mounting pressure from local students and community members.

Students protested the university’s decision on Medicaid both on Friday and Monday evening.

On Friday, there was a “tabling event” in front of Game Pulse on Main Street. There university students sitting at a table covered with flyers, tried to inform the public about the university’s Medicaid decision. It was hoped that doing so, would urge the university to change its mind.

Ruiz, who organized the affair, said students were getting together on social media and in-person to inform one another and try to reverse the university’s decision.

Mae Chapman, another student organizer, said that they love the university and said a town-hall meeting and other ways to communicate with administrators is in the works.

On Monday night there was another protest coordinated by students at the Kimball building on campus in room 200. Students visited the office to voice their complaints peacefully and requested to speak with an executive. Inside the building, there was no yelling or posters, only students and children waiting to be heard.

“(The Health Center told me that they) put me on a list to be contacted later. That was a week ago and nothing,” said Esther Spencer, a student at the Kimball building protest. “To other people, they’ve said that you can go and look online or you can go and ask people downtown (where) there’s a couple different health insurance (advisers). A few people they’ve sent to the Financial Aid Office, but the Financial Aid Office just sent them to the Health Center.”

“We want to make sure that folks understand we support the university in all they do in our community and all the good they do,” Weber said. “The decision they made is their decision (to make) on how they operate at the university. That has nothing to do with Madison County... (However) the county commissioners are committed and have full confidence in our (medical community).”

Sampson said he appreciated the opportunity to give the commissioners an update on the school’s status.

The current fall semester has 20,592 students enrolled, which is 366 more students than the previous fall semester, said Sampson. He reported the ratio of male to female students is almost exactly half male, half female with a difference of only 20 people. He said 25 percent of the student population is married.

After the commissioner meeting, the Standard Journal asked Sampson if the university had any plans to have a devotional about this issue or to communicate with those students involved in protesting the university’s decision.

“All of our conversations have been focused on addressing student needs individually,” Sampson said. “The Health Center has been open, and we’ve been trying to direct any students with questions to the Health Center where we have administrators there who know all about the situation and can help students through the process. Today, we reached out and will continue to reach out to any students who already were on Medicaid, and who may need some help to work through that process.”

The university had no further comment on their decision to once again accept Medicaid.