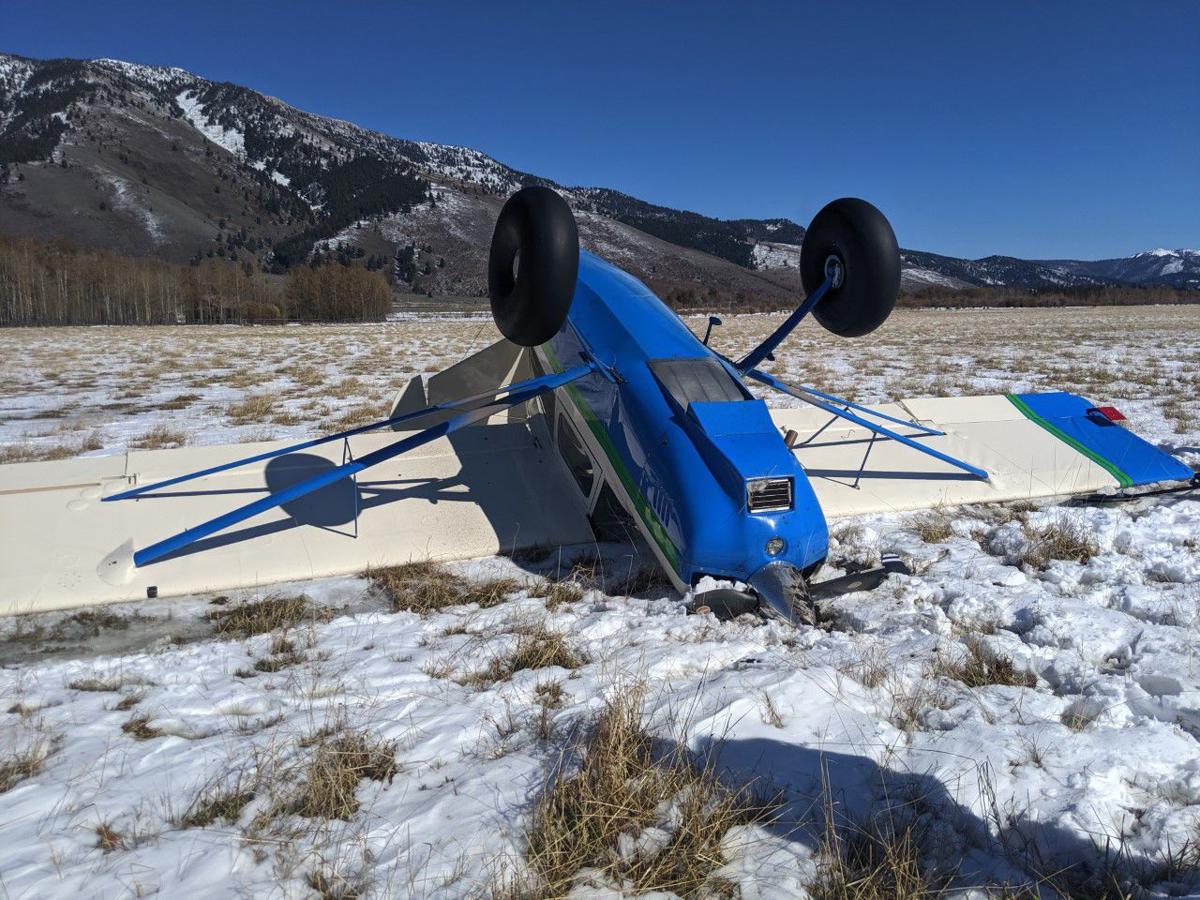 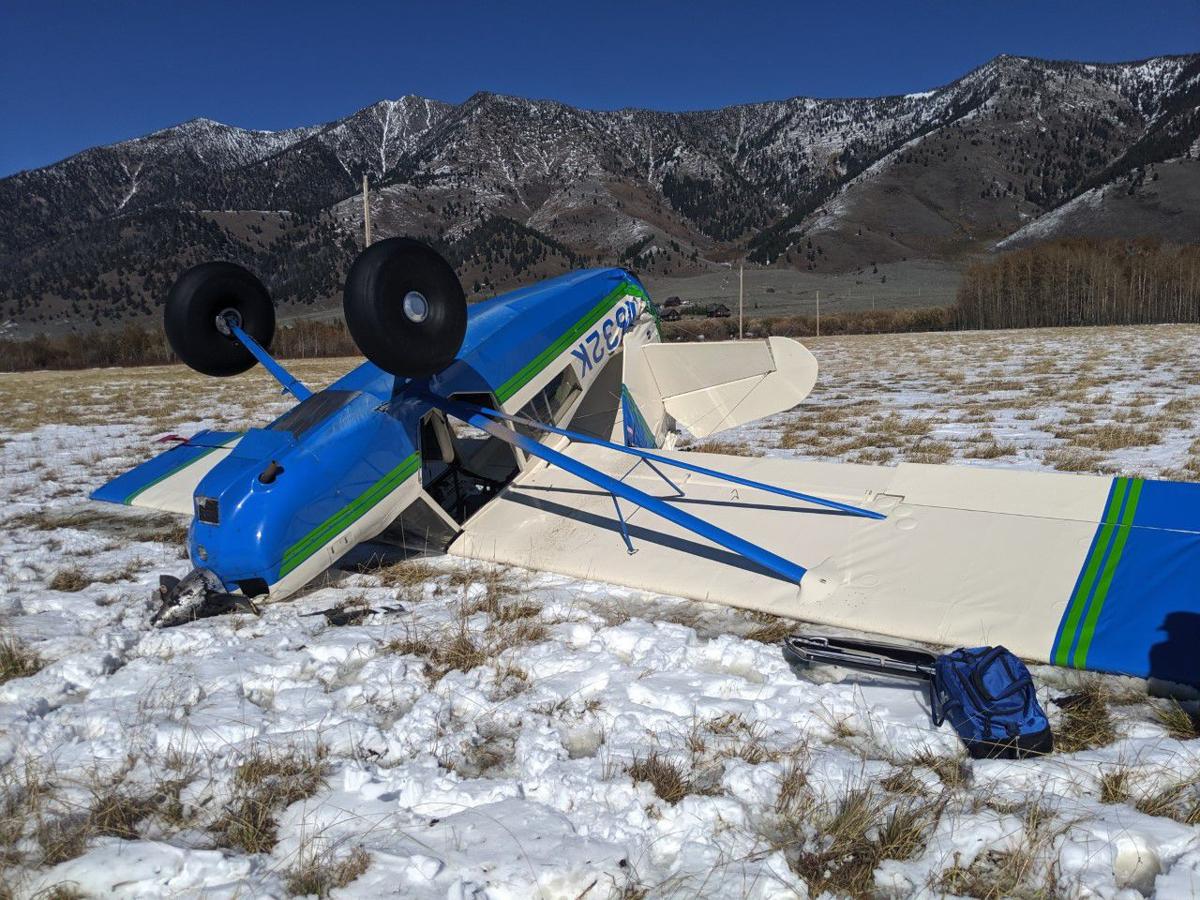 HENRY’S LAKE — An Upper Valley resident was the person flying the single engine airplane when it crashed Saturday afternoon. The airplane coming in for a landing at the Henry’s Lake Airstrip overturned upon landing.

There were no injuries.”The call came in at 14:18 yesterday. No injuries and (the) FAA has been notified. One occupant/pilot from Sugar City,” said Fremont Sheriff Len Humphries.

It wasn’t known the gender or age of the pilot.

Humphries reported the incident occurred at 2:18 p.m. An ambulance was called but was soon sent back home by Fremont County Sheriff’s deputies.

Recent rainy and snowy weather may have contributed to the accident, he said.

“The pilot was landing and apparently the wheels hit a soft spot. The runway up there is not paved. It’s a dirt runway. We’ve had a lot of moisture up there the last little while,” Humphries said.

It wasn’t known where the pilot was from or the amount of monetary damage to the airplane.

As more information is made known, the Standard Journal will update this story.