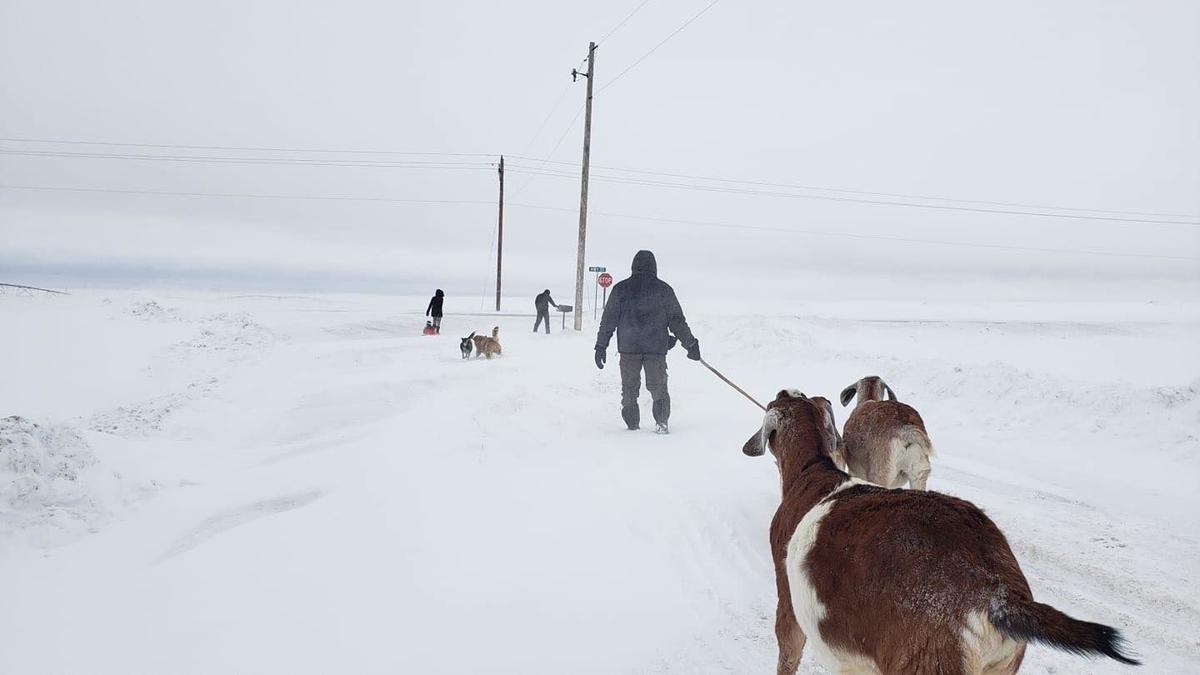 People walking with goats and dogs in Newdale 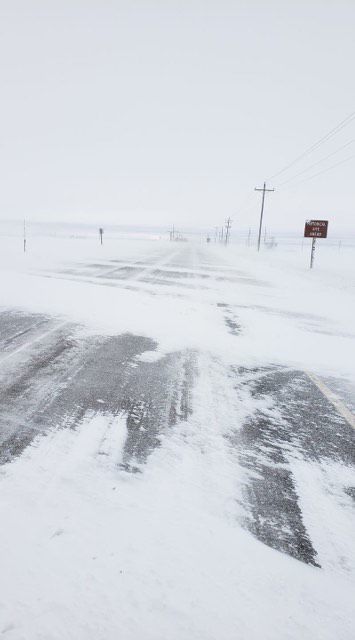 A snowy road in Newdale. 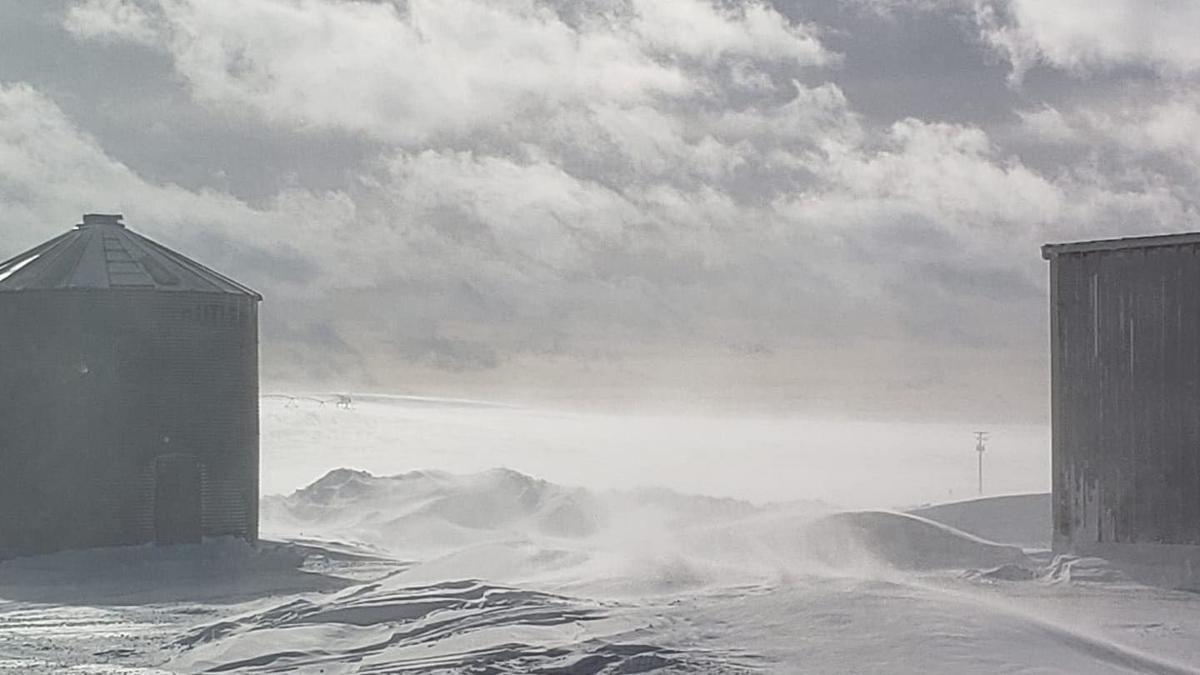 Photos of the snow in Newdale 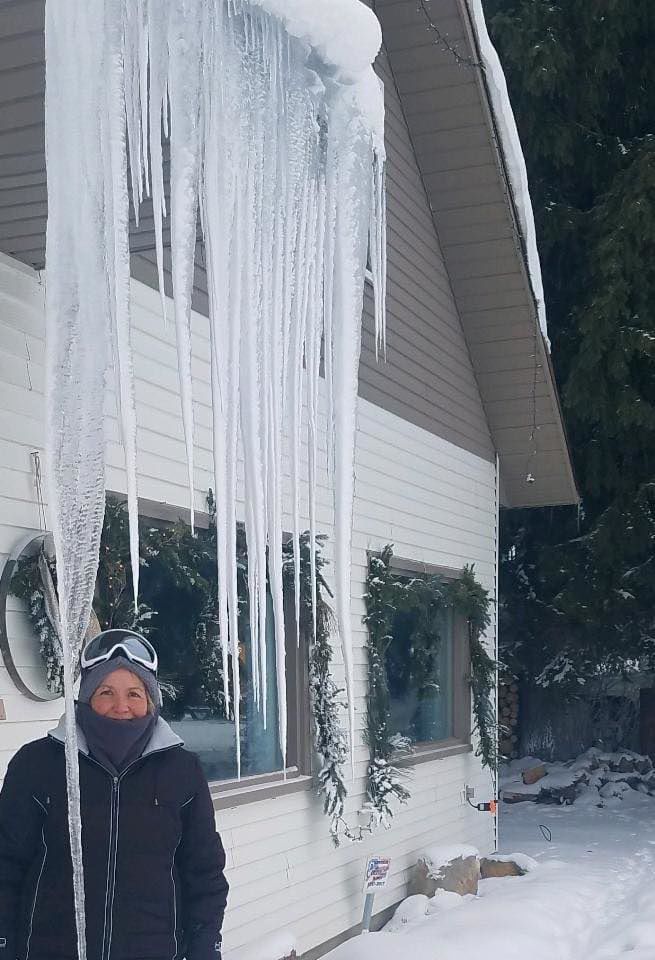 People walking with goats and dogs in Newdale

A snowy road in Newdale.

Photos of the snow in Newdale

THE UPPER VALLEY — There are three highways with closures in the area this morning including state highways 32, 33 but meteorologists say the worst is behind us.

Greg Kaiser, meteorologist at the National Weather Service in Pocatello, said the worst of the snow is over. He said the winter weather and storm advisories should end at 5 p.m. today.

Kaiser said there should be some sunshine on Wednesday and meteorologists are predicting one to three inches of snow on Thursday night and Friday morning. He said those numbers could climb in inches for areas higher in elevation.

Kaiser said that since Friday night, Southeast Idaho saw well over a foot of snow and more in some areas near the mountains. Lower elevation regions like Rexburg saw 6 to 12 inches of snow.

Kaiser said the large amount of snow and rapid winds was caused by a pattern of low pressure set over the Western United States. Strong winds and systems moved through the area one after another. He said the systems brought a lot of wind and moisture from the Pacific.