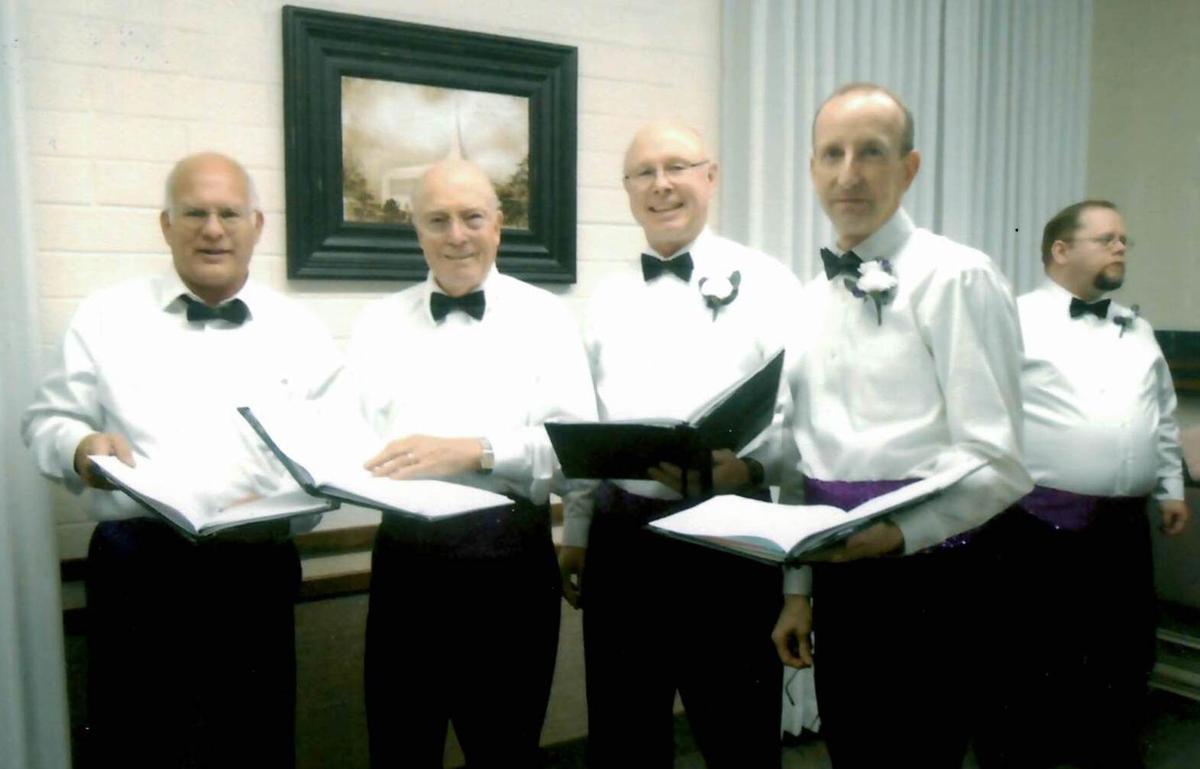 ASHTON – The Mellodaires and Melody Men want you to join their Christmas choir.

The choir started earlier this month and is practicing for its annual Christmas concert scheduled for December 15 to be held at the St. Anthony Church of Jesus Christ of Latter-day Saints Stake Center. The group has been providing entertainment in Ashton every holiday season for the past 80 years.

The nondenominational group practices at 7 p.m., every Wednesday, at the stake center and will continue to do so for the next 17 weeks. It costs $20 to join the group.

“We need everything — a good attitude and willingness to fully participate. Last week was our first week, and we had around 10. We had two men — one was the director. We’re always very, very glad to see men walk in, and we’re hoping that more men can join,” she said.

Birch says that she’s open to having as many people as would like to join. At one time, the most the choir had was 60 singers.

“We’ll have as many as we can fit on the stand,” Birch said.

Plans call to sing a combination of secular and religious Christmas songs. Each year there are new songs added to the concert. This year’s new song includes “Even When He Is Silent” from the famed “Messiah”.

Some of the songs involve just women’s voices while others are designed specifically for men.

“Mostly, it’s everybody singing together,” she said.

Bill Baxter and Mindy Weston plan to serve as the conductors this year.

The choir has managed to stay together since the Depression, and the secret to their continued success rests in its dedicated singers, Birch said.

“We have a core of very determined singers who say ‘We will have a choir.’ For a few years, it dwindled quite a bit, but they say every year ‘We will sing next year.’ That’s what keeps it going,” she said. “And the community expects it.”

Birch also plans to be a part of the choir where she sings first soprano. She spent many years in her school choirs while growing up in Star Valley, Wyoming. She also took many years of voice lessons.

“Singing makes me happy. It’s one of the things I do really well,” said Birch.

The married mother of four, Birch’s daughter is also a part of the choir and anyone 15 and up may join. The group also has a children’s choir for youth four to 10 years of age or “until they stop thinking it’s not fun anymore,” Birch said.

Birch says that the choir proves an enjoyable challenge.

“It is fun, but the directors expect you to work. Our directors really like to have a good quality sound. When it’s time to work, they really work you, but it’s always fun,” she said.

Birch invited everyone to join the choir.