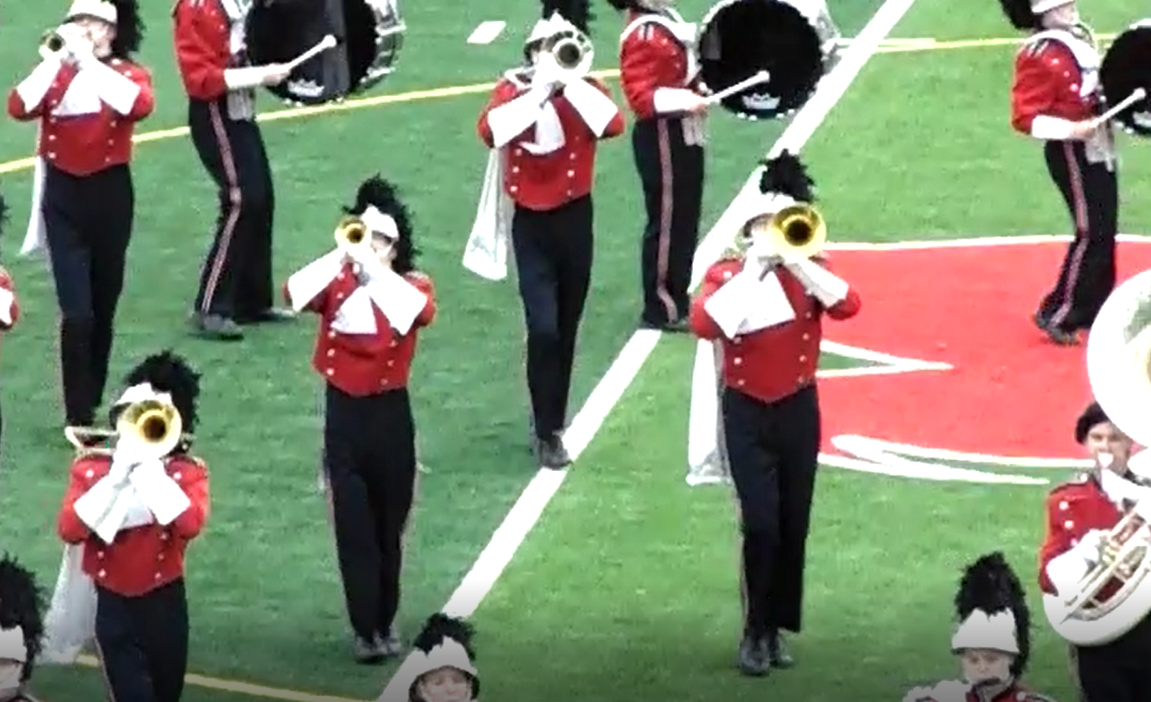 Madison competed in the 5-A division where it earned 866 points and a superior rating for its performance. It also received the "Music General Effect" award for its efforts.

The two schools performed with 10 other high schools from throughout Idaho. The Nevada-based Spring Creek High School also competed and left home at 3 a.m. Saturday in an effort to participate on Saturday.

In the 3-A division, the Idaho Falls-based high school Thunder Ridge received 780 points.

Despite a few sprinkles and cloudy skies, the show continued uninterrupted. Madison High School ended the festival with its award winning performance.