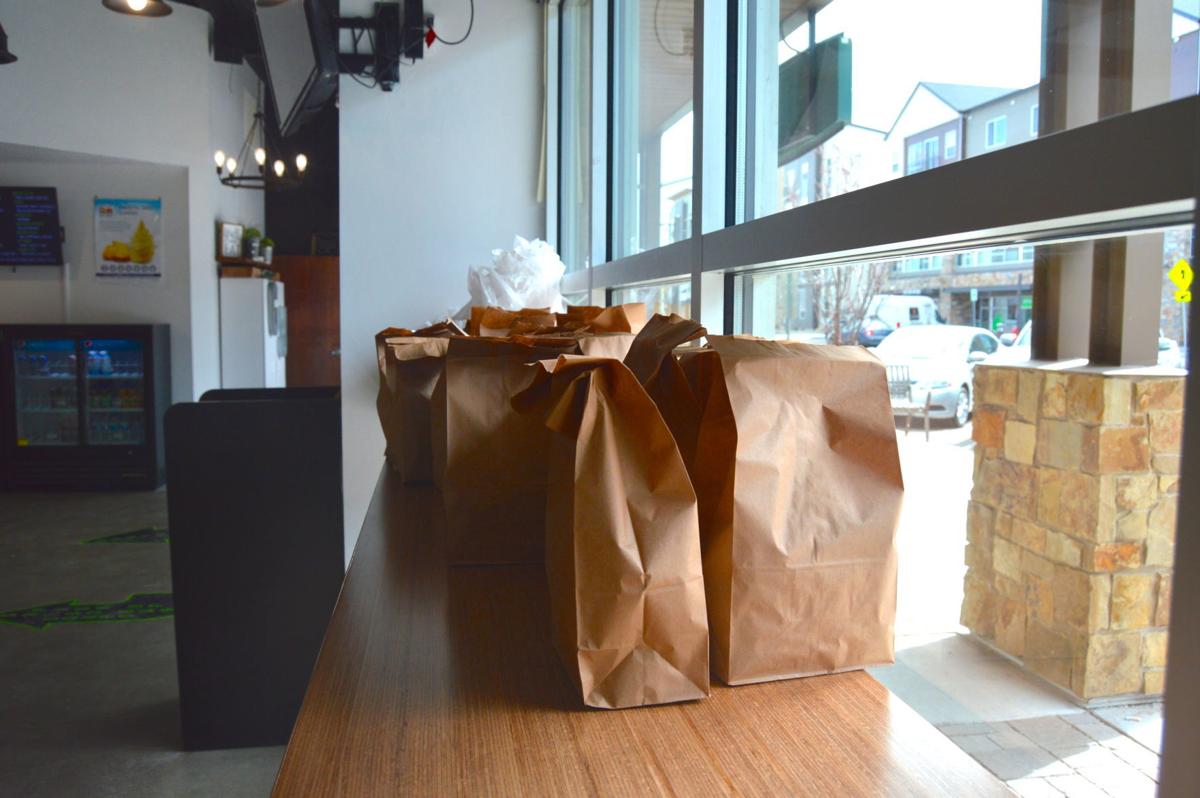 Neat lunch bags sitting in the window of Gator Jack's. 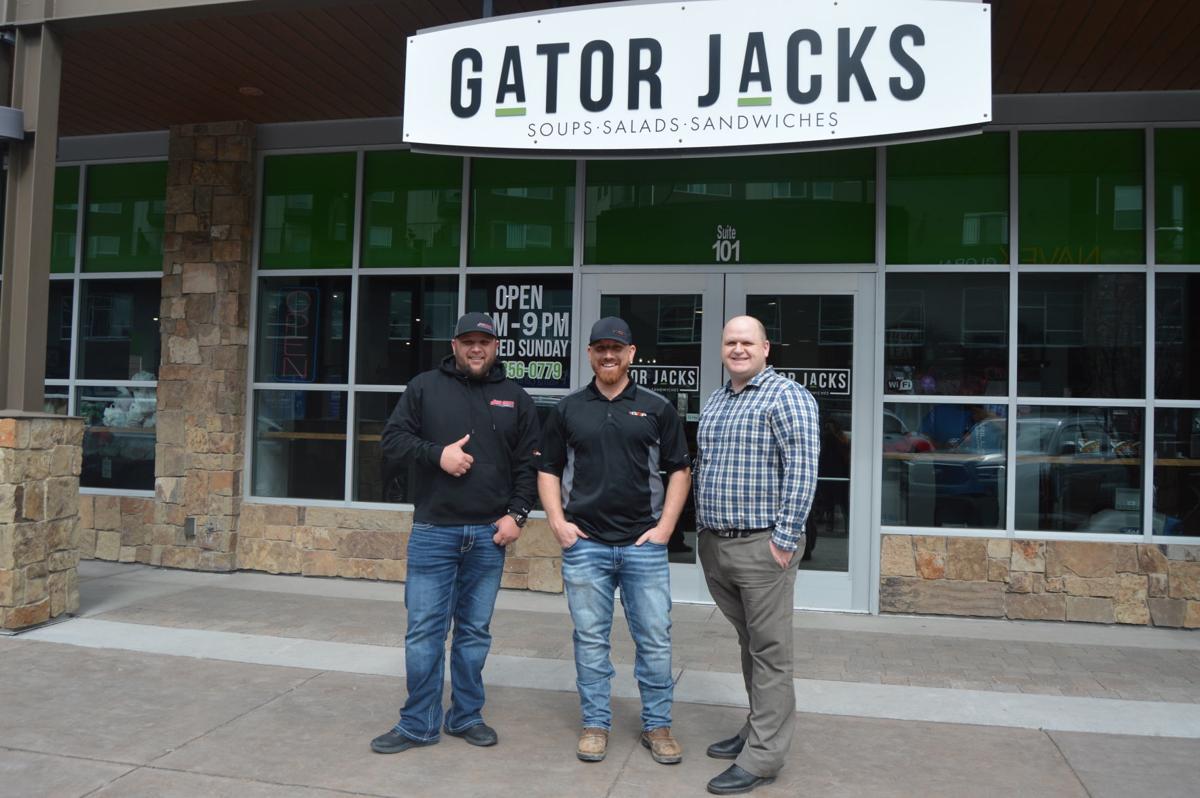 Neat lunch bags sitting in the window of Gator Jack's.

REXBURG − Justin Zonts, general manager at Gator Jack's, said their goal was to feed as many local children for free as they could. By 2 p.m. they had given away 400 sandwiches.

Zonts said they started giving out food at noon. He said they partnered with John Adams GMC and Gorilla Performance to provide food to families whose children are not in school.

He said they know the school is doing everything they can but the businesses wanted to give those who may not want to go into the school or who may be home-schooled another option.

Zonts said they're trying to make it safe by having a grab-and-go package to limit the amount of time children and parents spend inside the restaurant. The lunch includes a sandwich, chips, a cookie and a drink.

John Adams, owner of John Adams GMC, said they gave away about 100 to 120 bagged lunches within the first 20 minutes.

Barry Pierce, owner of Gorilla Performance, said they wanted to give out as much as they possibly could.

Both owners echoed Zonts' remarks, that they wanted to give back in some way.

Pierce said people in the community are already being laid off of work. They hope this will bring some peace of mind.

"We just want everyone to have a smile on their face for a couple minutes, take some of the stress off," Adams said.

Zonts said they want to do this again but aren't sure how often they'll have it. He said this wouldn't have been possible without the help of John Adams GMC and Gorilla Performance.