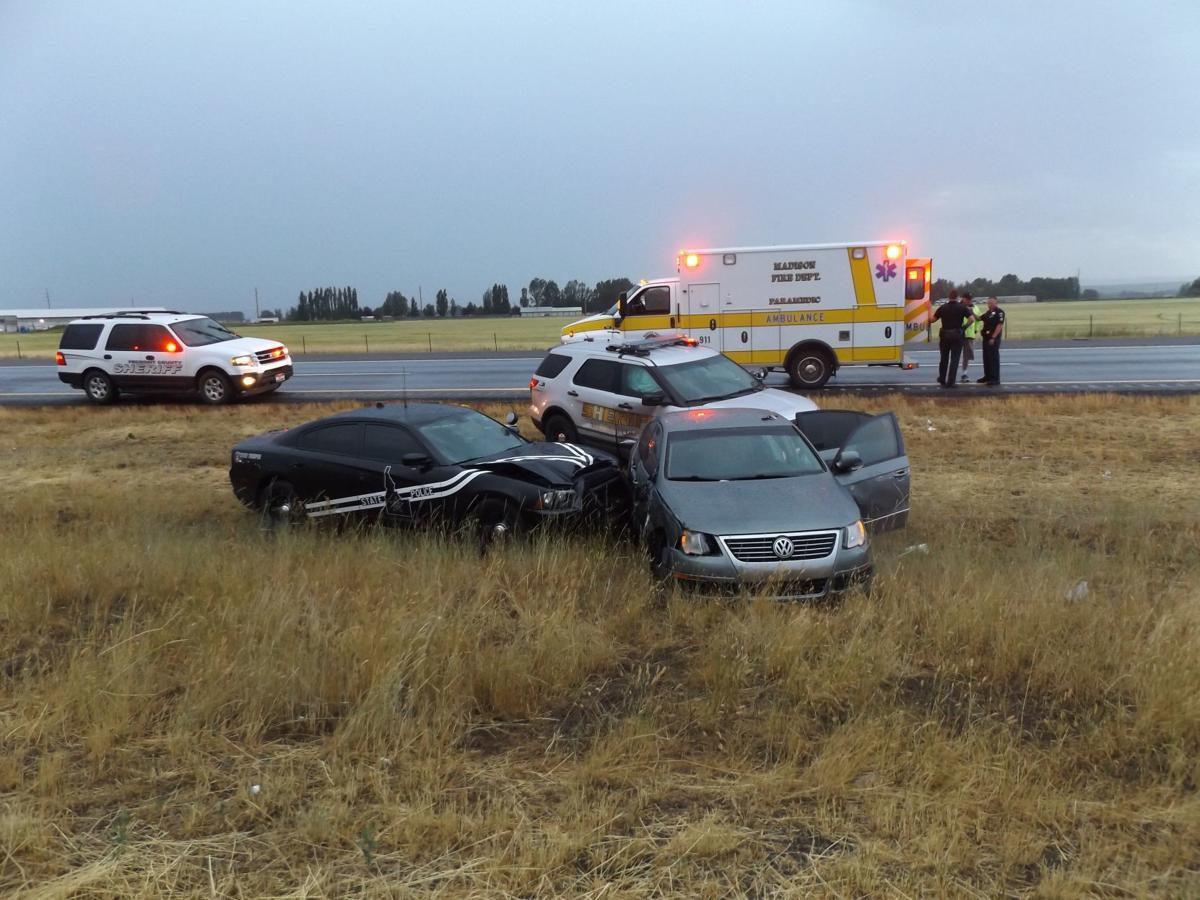 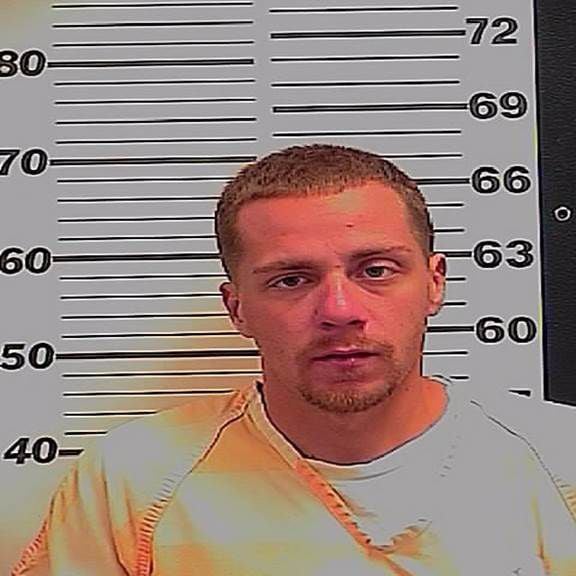 REXBURG – An Indiana man faces up to three years in prison for eluding police officers during a high-speed chase on U.S. Highway 33, Aug. 1, 2019. He will serve at least one year fixed and two years indeterminate at the Idaho State Penitentiary. His driver’s license has also been suspended for three years.

Aaron Phelps, 29, and his attorney, Trent Grant, met before Seventh District Judge, Steven Boyce on Monday. Phelps pleaded guilty to felony fleeing or attempting to elude police in exchange for the state dropping four other counts that included felony malicious injury to property, misdemeanor resisting or obstructing officers, misdemeanor driving without privileges and felony assault and battery upon certain personnel.

County Prosecutor Rob Wood agreed to the sentencing. Grant also agreed and said that his client accepted responsibility for the incident.

“He has tried to make the best of his time while in the Madison Jail. He became an inmate worker and a trustee. He worked very well there. He enjoyed having some structure,” Grant said. “He decided it would be important to better himself. He got involved in a 12-step program with LDS Social Services. He completed that on his own. It was a positive use of the time that he had on his hands.”

Grant also told Boyce that Phelps had outstanding warrants in other states that he’s resolved while in custody. There still remain other warrants that Phelps needs to take care of once he’s released from prison.

Boyce then sentenced Phelps and noted that Phelps had three felonies pending in other states. Boyce also pointed out that Phelps had endangered several police officers during the high-speed chase.

“The eluding charge is particularly concerning. You put a lot of our people at risk. ” Boyce said.

During the August incident, an Idaho State Police trooper pulled Phelps over for speeding on Highway 33 at milepost 119, in Teton County near the Madison County line. Before he was pulled over, Phelps had offered someone a ride to Jackson.

While the trooper was reading Phelps’ record, Phelps became impatient, yelled at the officer, put his 2007 Volkswagen Passat in reverse and backed up aggressively toward the trooper.

With the help of Fremont and Madison County Sheriff’s Deputies, the trooper placed spikes on Highway 33 to slow Phelps down. Despite puncturing his car’s tires, Phelps continued on later striking both Fremont and Madison county sheriff’s office vehicles.

Officers later used their cars to box in Phelps’ vehicle . Phelps fled on foot before troopers caught and handcuffed him.

Phelps’ passenger was not charged.

During his court appearance, Phelps agreed to pay restitution for the damage he caused. Full restitution for such won’t be known for another 30 days. Boyce also fined Phelps $250 and also added attorney fees of $500.