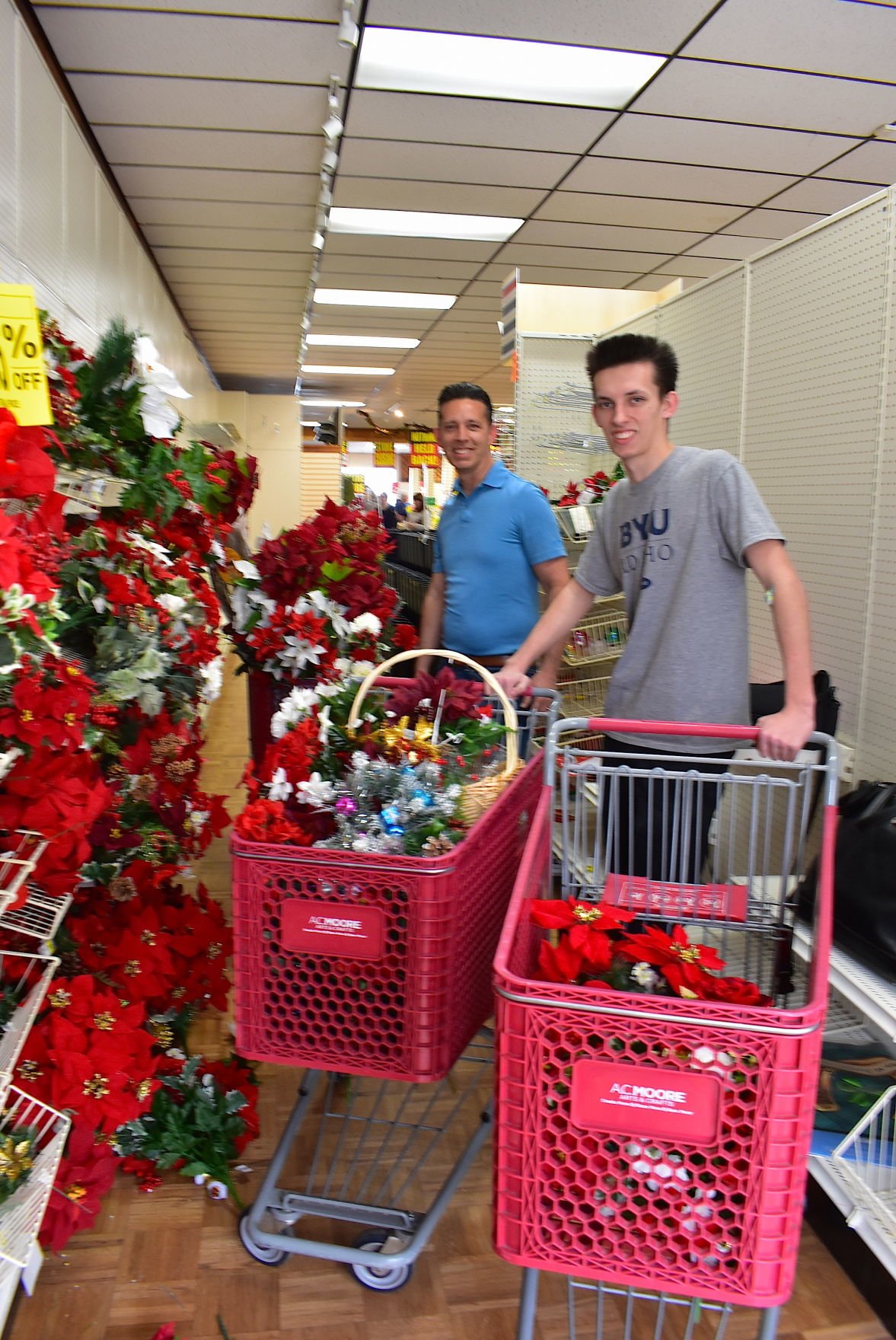 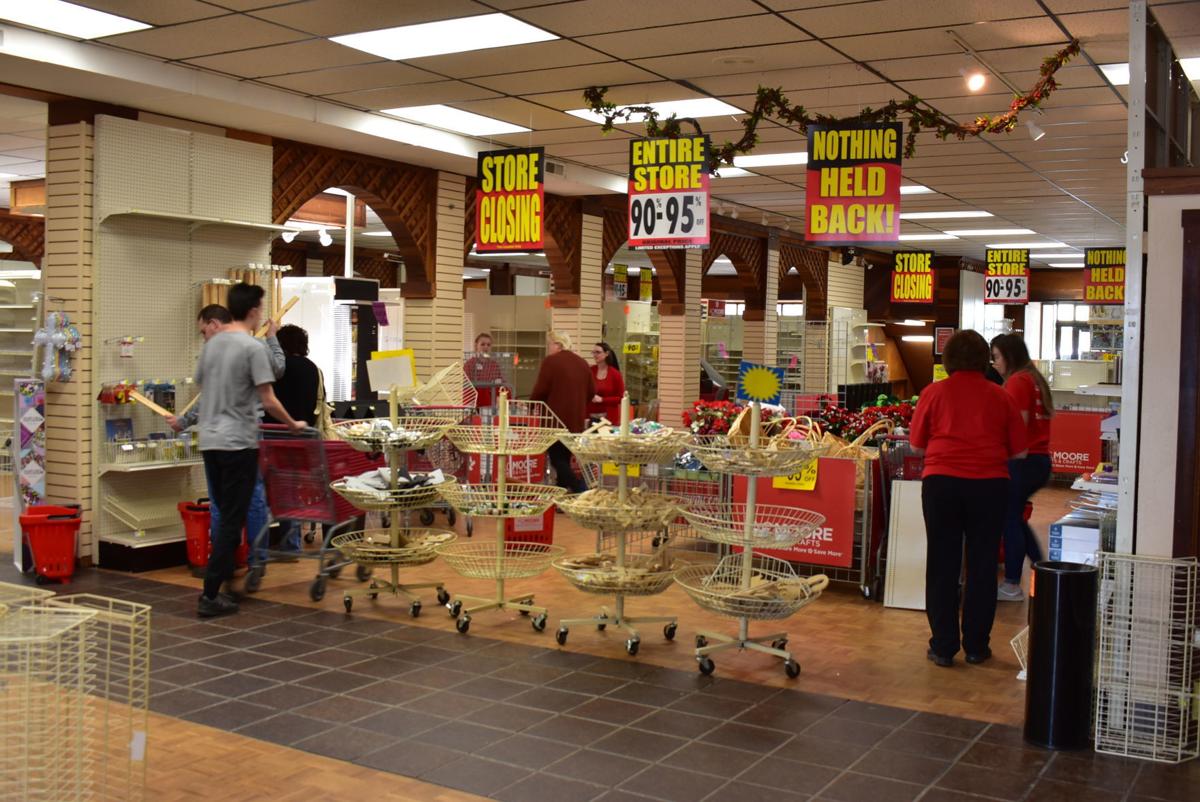 Despite just a few items remaining on store shelves, shoppers still came out to grab bargains. Items were marked between 90 to 95% off.

“We wanted to see what all they had left. We just picked up a few things and spread the love around. Who knows when you might need something? My kids might need this stuff for a wedding,” Rick said. “We’re just trying to help somebody out.”

Also shopping was Cheryl Gimmeson, of Rexburg. Like Rick Daniels, she thought some of the items she bought would come in handy for her children’s weddings. She purchased about 60 items on Monday.

A regular shopper at A.C. Moore since it opened in 2017, Gimmeson says that she’ll miss the store.

“I don’t like that it’s closing. I’ve shopped here a lot. When I was in college 30 years ago, I shopped here,” she said.

Gimmeson often purchased scrapbooking supplies and Christmas presents. She says that she plans to take her business to Idaho Falls for craft supplies.

“I’ll probably have to go Michaels, Hobby Lobby and JoAnne’s – it has some fun stuff,” she said.

Beth Harper, of Sugar City, shopped at  A.C. Moore on Monday. She had frequently patronized the store and was very sad to see it close. Like Gimmeson, she plans to shop for craft items in Idaho Falls.

A.C Moore’s manager Jeanine Perrenoud said that during the rest of the week, store employees planned to clean the two-story building. Residents are welcome buy various store fixtures, and what isn’t sold will be given to area thrift stores.

Customers have been most gracious, and since the store started liquidating in December, there has only been one incident where a patron questioned the price of an item.

“This has been the nicest place. Hands down, it’s been amazing. We’ve had lots of support. I have only dealt with one angry customer. It wasn’t the price he thought it was going to be,” she said.

Perrenoud has been with A.C. Moore since September 2018 after the company started renting the facility from the Porter family.

“I don’t know what might be coming. Nothing is set in stone yet,” she said.