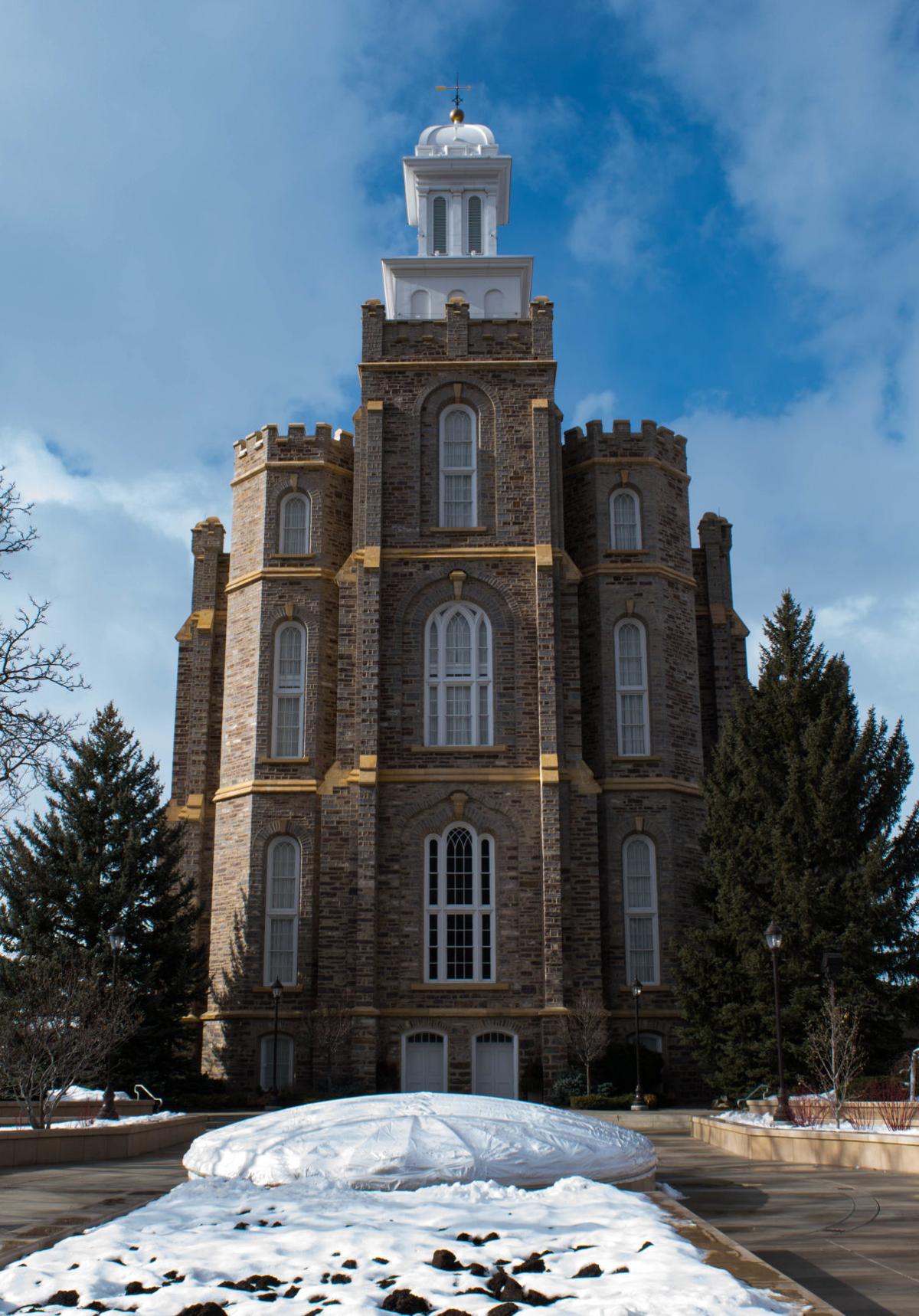 The Logan Temple of The Church of Jesus Christ of Latter-day Saints was broken into Christmas Eve of 2019. 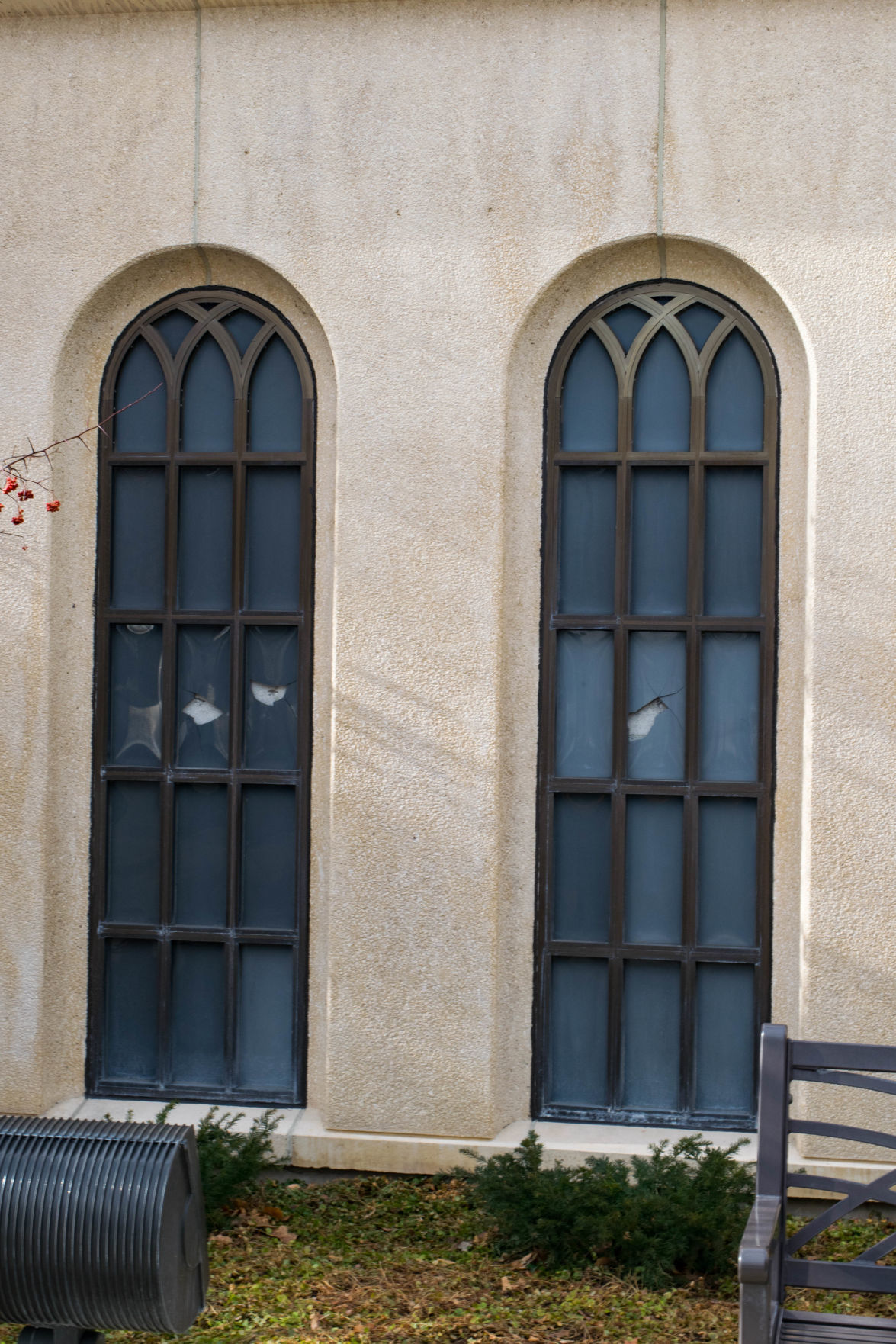 Broken windows are seen at the Logan Temple of The Church of Jesus Christ of Latter-day Saints on Christmas Eve, 2019. 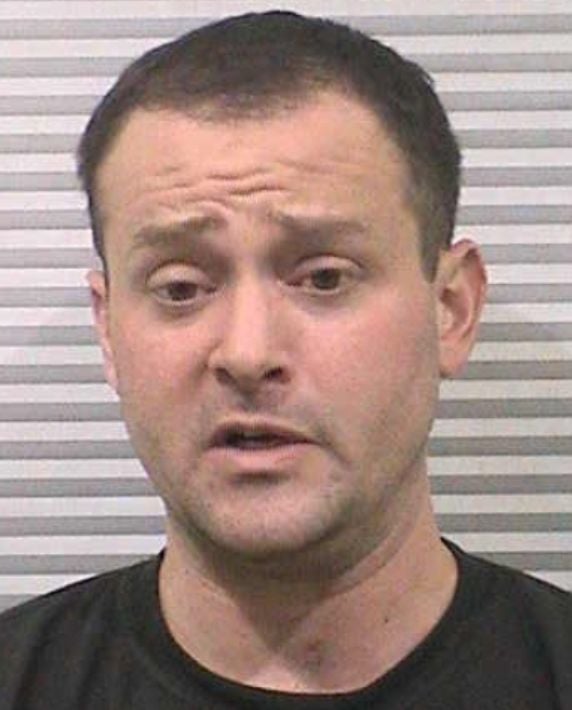 The Logan Temple of The Church of Jesus Christ of Latter-day Saints was broken into Christmas Eve of 2019.

Broken windows are seen at the Logan Temple of The Church of Jesus Christ of Latter-day Saints on Christmas Eve, 2019.

LOGAN, Utah — A Smithfield man was sentenced to probation on Tuesday for breaking into the Logan Temple of the Church of Jesus Christ of Latter-day Saints last Christmas Eve.

Peter Abraham Ambrose, 34, was sentenced in 1st District Court to 36 months' probation with no additional jail time; he received a credit for 175 days served. In addition to the various terms of Ambrose's probation, Judge Edwin T. Peterson ordered Ambrose not to access Latter-day Saint church property without written permission from a bishop, stake president or another church authority.

"Let's not have any problems," Peterson said. "The last thing in the world you want to do is end up the state penitentiary."

Defense attorney Michael McGinnis said during the time of the incident his client was undergoing severe mental health issues and had since been restored to competency after a stay in the Utah State Hospital.

“This is not something (Ambrose) would normally do,” McGinnis told the court.

Ambrose expressed remorse but also concern during the hearing — specifically regarding $12,000 in restitution ascribed to the vandalism of paintings. Ambrose said during the break-in no original artwork was damaged, only prints. He told the court he was comfortable with the remaining restitution for the damage he caused.

According to a letter from church attorneys filed with the 1st District Court, the church totaled vandalism damages just shy of $16,000, but “has no desire to punish or seek retribution against Mr. Ambrose.”

“We recognize it is highly unlikely that the defendant will be able to make full restitution for the damages he has caused our client,” the letter states. “Our client’s sole desire is to assist Mr. Ambrose becoming a more responsible citizen and a better person.”

Peterson suggested, since the church did not appear to be seeking full restitution in the case, that the attorneys engage in a sort of mediation outside the court.

An evidentiary hearing regarding restitution was scheduled for Aug. 25.

On Christmas Eve, police alleged Ambrose broke into the Logan Temple and damaged property by way of an ax and a fire extinguisher. An affidavit filed with the court stated Ambrose damaged paintings, artificial plants and curtains. The ax was found stuck in a wall behind a smashed mirror, police wrote, and a fire extinguisher had been deployed inside the building. Surveillance footage depicted a man later identified as Ambrose, and an A-frame ladder was found on the property believed to have been used in getting over the temple’s fence.

Police cleared the building and left, finding no one unauthorized on the temple premises, but were called back nearly 30 minutes later by temple workers who had found Ambrose in a locked room. He was taken into custody willingly and without further incident, according to police.

According to a statement released from the Logan City Police Department, Ambrose was upset because it was the holiday season and he couldn’t see his children. He also made references to being frustrated with dating in his religious community. Ambrose told the court at a hearing in January he was “wrapped up in a lot of self-anger” and had neglected his medications.

In February, Ambrose was found incompetent to proceed in the case and was sent to the Utah State Hospital for rehabilitation.