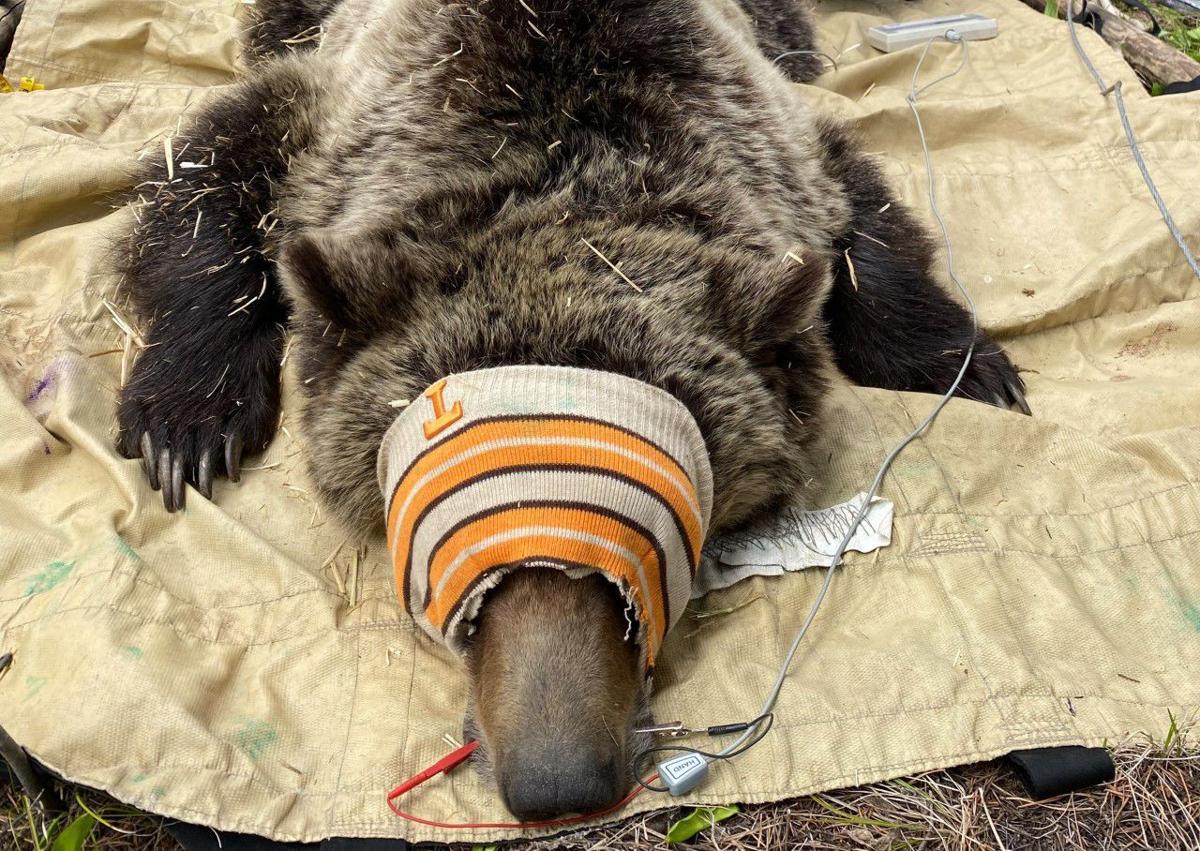 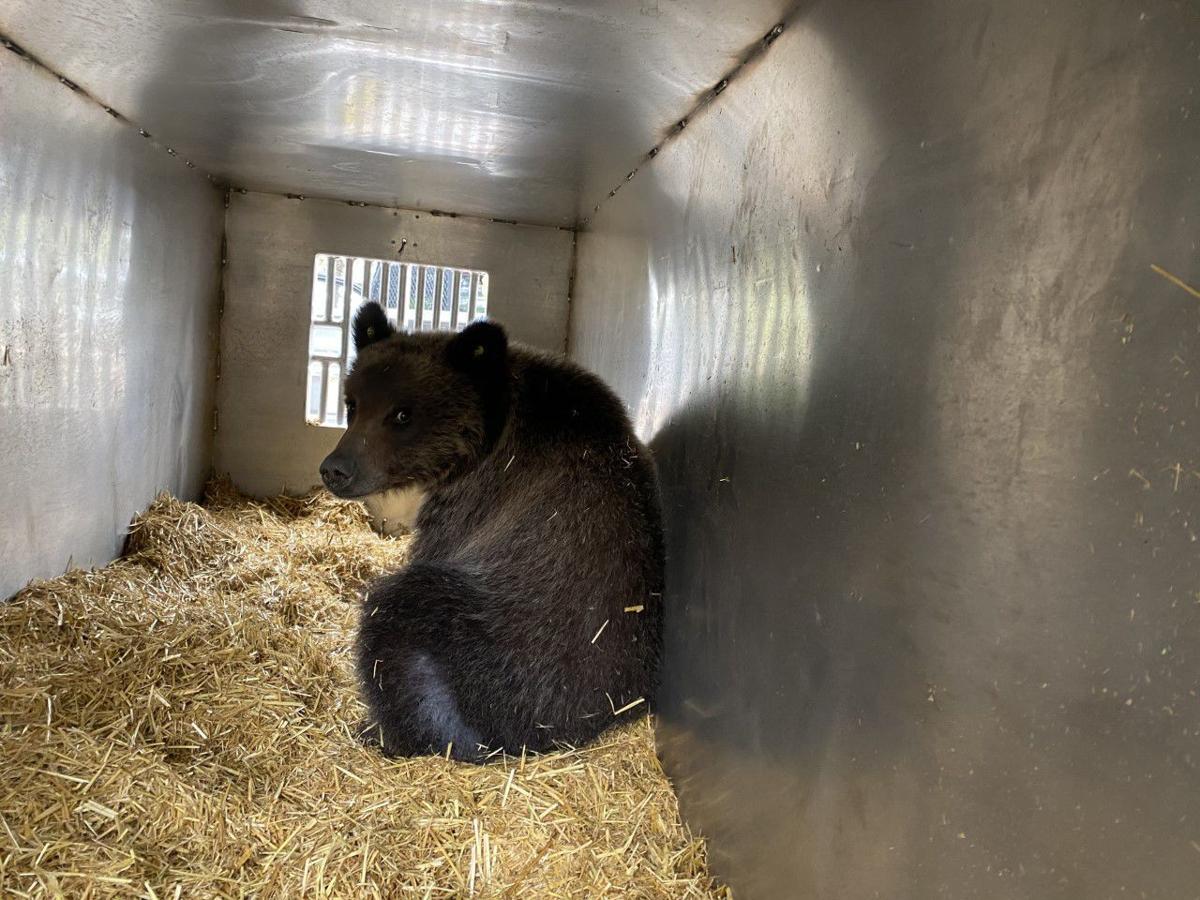 A sow grizzly and her yearling cub were captured by Fish and Game staff Sunday, May 17, in the Yale Creek area of Island Park after the bears were seen getting into garbage.

The two grizzlies had been reported in the area several times over the past week prompting wildlife officials to place a trap to capture them should they return. Both sow and cub were captured safely and are in good condition.

“These two bears were primarily seen at night and were in the early stages of becoming habituated to humans,” says Bear Biologist Jeremy Nicholson. “We think we have captured them soon enough to have prevented them from becoming food conditioned or accustomed to human food sources, making it possible for them to be relocated.”

After being captured, the grizzlies were sedated, tagged, and the sow was fitted with a GPS collar. The bears were transported to the Horseshoe Lake area of the Caribou-Targhee National Forest and released.

The stress of being captured and transported along with aversive conditioning from wildlife staff should cause the bears to be more wary of humans in the future. Fish and Game will closely monitor the sow grizzly’s location using data from her GPS collar.

“Securing garbage and other bear attractants properly is important to prevent situations like this one from occurring,” explains Nicholson. “Leaving your garbage out where bears can get into it puts humans at risk and often results in the death of the bear.”

Tips for living in bear country:

· Keep garbage in bear-resistant containers or in a secured building.

· Empty and remove bird feeders during the summer months when songbirds are able to forage on food provided by nature.

· Clean up fruit that has fallen in your yard. Rotting fruit will attract bears as well as raccoons and skunks.

· Feed pets inside or during daylight hours; don’t leave pet food or food scraps outside of your home or camp, as it can attract bears and other animals.

· Keep a clean camp. Pick up garbage and store it in a closed vehicle, bear- resistant container, or in a bag tied high between two trees. Never keep food in a tent.

· Don’t cook near tents or sleeping areas, and never wear clothes you cook in to bed.

· Don’t bury food scraps, pour out cooking grease, or leave anything that might be tasty on the ground or in the fire pit. Also, store barbecue grills or other smelly cooking gear inside your vehicle or within a sealed bear resistant container.

· Make game meat unavailable by hanging it at least 10 feet high and 4 feet from the nearest tree.

· If you see a bear, watch it from a distance and leave it alone.