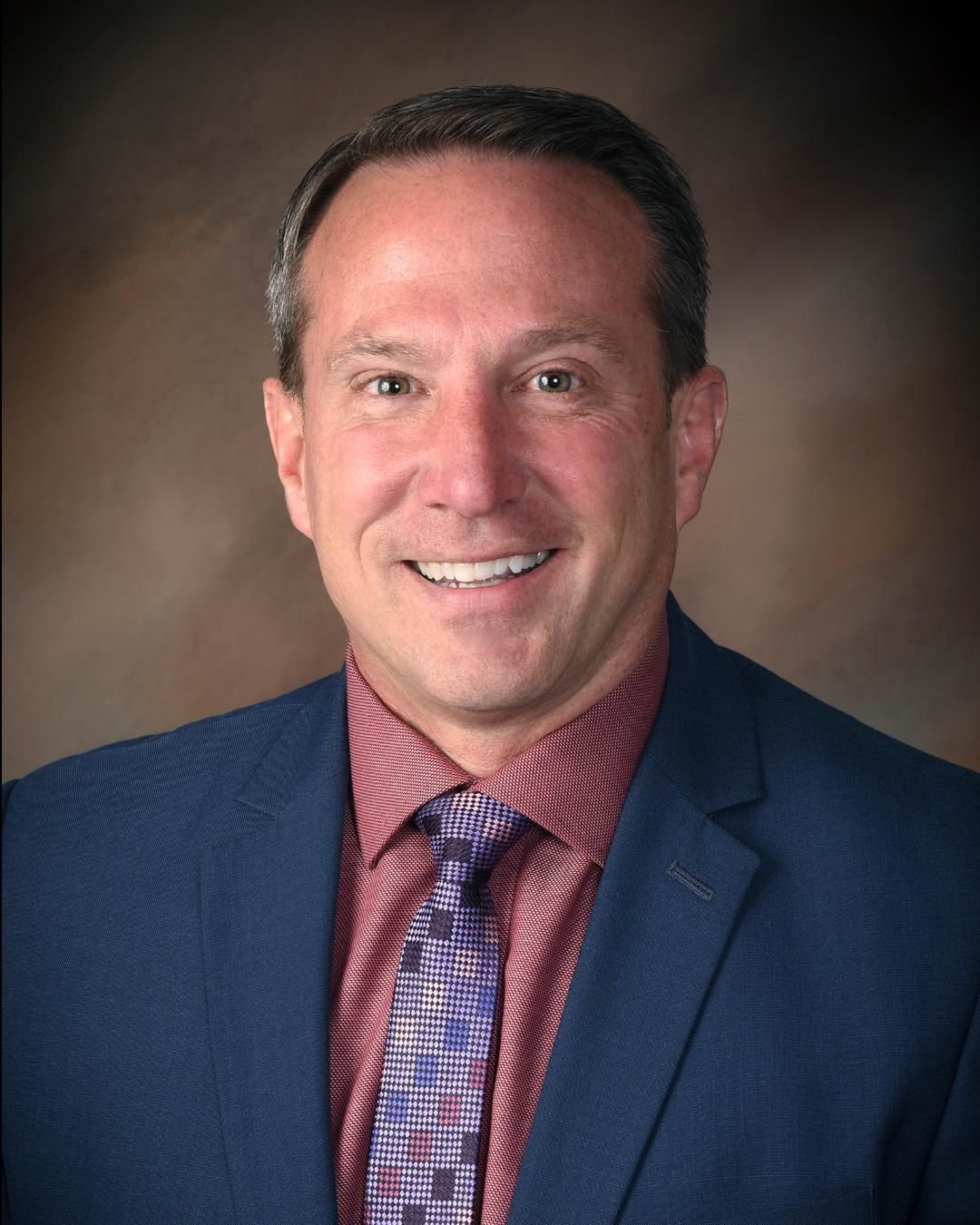 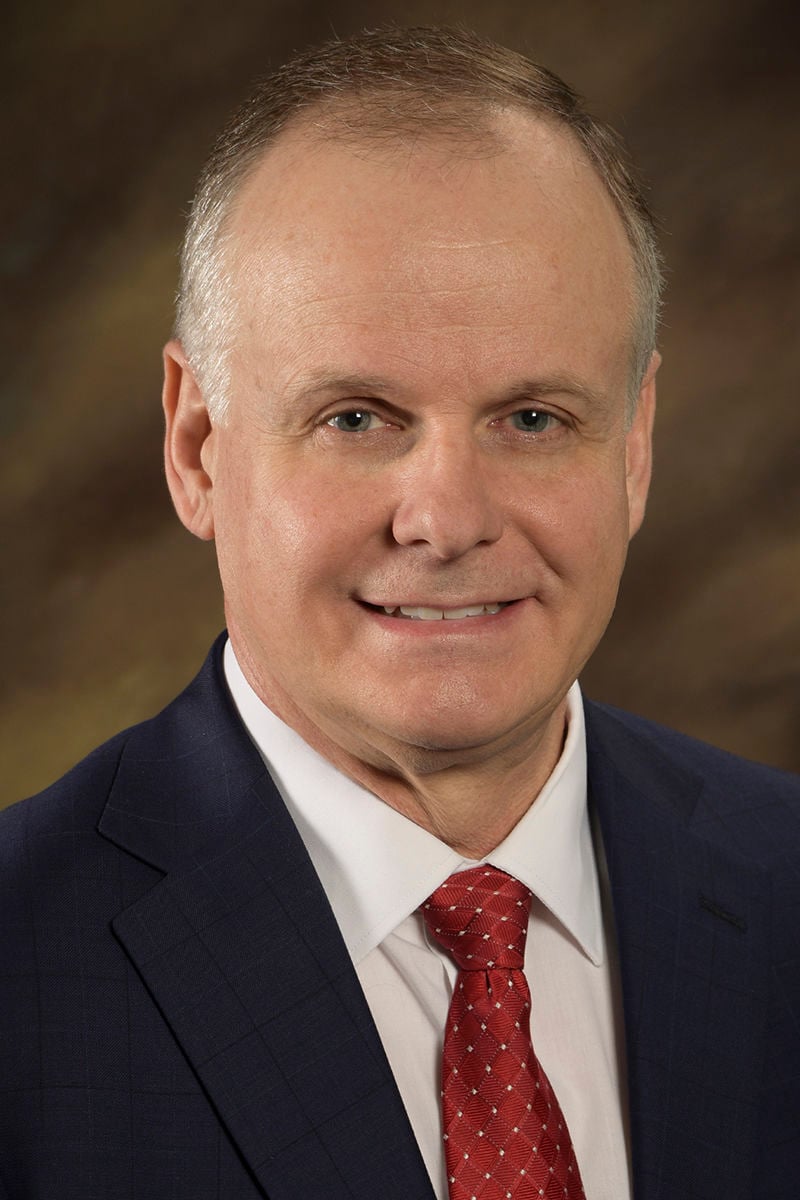 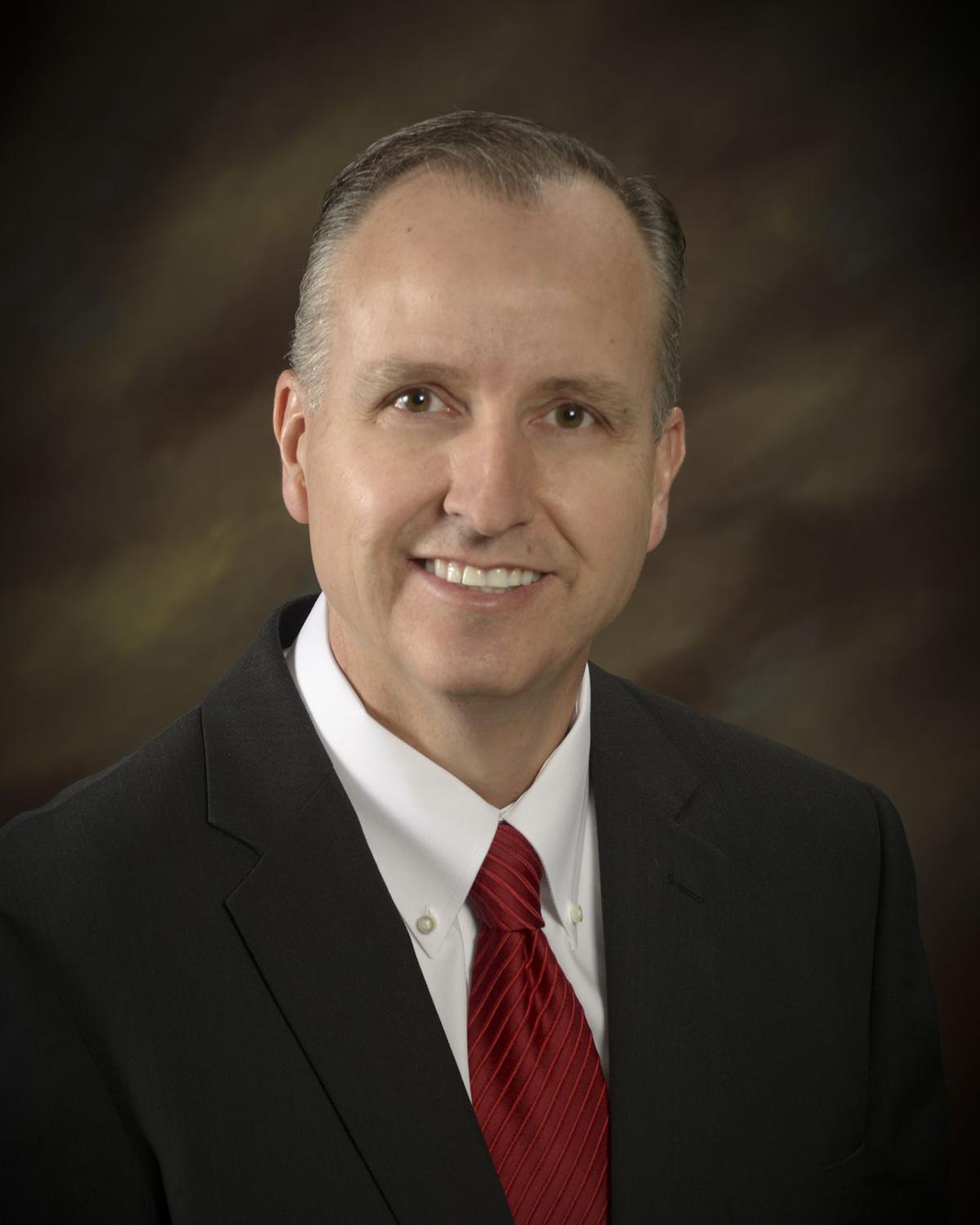 Proud of: This year after moving to the Idaho Senate, I was able to bring seven bills that passed, and I co-sponsored another seven bills that became law as well. The Idaho Wrongful Conviction Act was my pinnacle bill. It provides compensation to someone who is truly innocent yet was forced in jail against their will. This bill was vetoed last year, but I worked out the minor differences with the governor and had unanimous support this time. It is wrong to put an innocent person in jail and doubly wrong to provide no restitution when they are exonerated. This bill fixes that.

Disappointed in: Initially I was most disappointed when the governor vetoed the two emergency powers bills and the Senate failed to override the veto. However, at the end of the session, we were able to pass similar bills to adjust the emergency and extreme emergency sections of Idaho Code. The original laws were put into place during the cold war era and many parts were outdated. Any responsible legislature would have made similar changes to what passed in H391, H392, H393 and S1217. Kudos to the House and Senate leadership for the big lift of carrying these bills.

Plans for interim: School Safety — by checking with our local school districts regarding safety measures and with the state Office of School Safety & Security. Now is the time to see what additional safety improvements schools need.

I am on the Broadband Internet Interim Committee and we will be working on developing broadband policy and recommendations. Idaho is underserved in internet speed and overcharged for what we get.

I am also a member of the Property Tax Interim Committee. I helped get H389 passed in the Senate for property tax relief, but more work needs to be done to balance the impact of taxes with rising home values.

Proud of: As the legislature recesses and I contemplate the work done during the longest session in our state’s history, I am happy with our accomplishments. We worked hard to restore the balance of power between the executive and legislative branches, reduced property and income taxes and appropriated funding for education, transportation, health care and other vital services.

As a first-term legislator, I’m often asked: “What do you think of the legislature?” My response is” “I’m impressed with the level of talent, knowledge and commitment of all those who serve our great state.” There are educators, lawyers, doctors, business, rancher and farmers all working side by side for the betterment of Idaho. Obviously, we have differences of opinions. There were heated debates, and we may vote differently. But when all is said and done, we have legislation that is well vetted.

Disappointed in: (None listed)

Plans for interim: As I look forward to the next session, I will champion legislation that will help keep local decisions at the local level. Too often I witnessed legislators proposing ideas that take away the power of local leaders. We have very competent mayors, council members, county commissioners and school board members who have been elected to represent and lead their local communities. The legislature’s role is to support, encourage and give guidance.

We live in one of the greatest states in the nation. I remain committed to conservative values and freedoms and I am honored to represent District 34 in the statehouse.

Proud of: Public funds should never be used to promote hate and racism. Gov. Little signing House Bill H377 is a great win for Idaho because it prohibits the promotion of Social Justice programming and advocacy for Critical Race Theory (CRT) in our schools and universities. CRT, rooted in Marxist thought, is a pernicious way of viewing the world. It demands that everything in society be viewed through the lens of racism, sexism, and power. CRT tries to make kids feel bad because of the color of their skin, or their sex, or any other category — one group is seen as an aggrieved minority while another group is the oppressive majority. The legislative success of H377 is only the beginning of removing the cancer of CRT from universities and preventing it from spreading into our K-12 education. Now it’s up to the Legislature to follow through on the new law and make sure not a single penny of public money goes to promoting those Marxist ideologies.

I worked personally with Sen. Doug Ricks to pass a bill to make sure school bond and levy elections are presented in a way to give voters the clearest information possible about the true cost of the bonds and levies on their tax bills. The bill also provides for a remedy (invalidation) if a school board were to violate the disclosure requirements. The bill was H66 and was signed last Wednesday. I also worked with Sen. Christy Zito to pass her bill, S1043, which protects student’s privacy when the school board is considering suspension or expulsion decisions. Such decisions may now be discussed in private and the outcomes can be conveyed to the parents and students also in private. This avoids embarrassing and potentially illegal board meetings where students were shamed publicly after making personal mistakes.

Disappointed in: Idaho is long overdue to end the sales tax on groceries. Our state is one of only five states to fully tax groceries, and we have the 3rd highest tax in the country. The Grocery Tax Repeal bill was stopped in the chairman’s drawer by Rep. Steve Harris (and at the direction of House leaders). The bill passed both chambers in 2017, but was vetoed by Gov. Otter. This 2021 session, Governor Little said he would sign the bill, but now the House leaders are getting in the way.

Plans for interim: I will be working on the Grocery Tax Repeal once again as well as a comprehensive reform to lower or eliminate property taxes by finding another method to fund local governments, districts, and building plans. We have the resources, and Idahoans are very concerned by constantly escalating property taxes. We can and should do better, because nobody should ever be taxed out of their homes.

Additionally, we need to ensure all Idahoans have medical freedom including the freedom to not be vaccinated and to be mask-free if they so wish. Nobody should have to show papers or a “vaccination passport” to work, to shop, or to travel. We must protect our Constitutional rights.