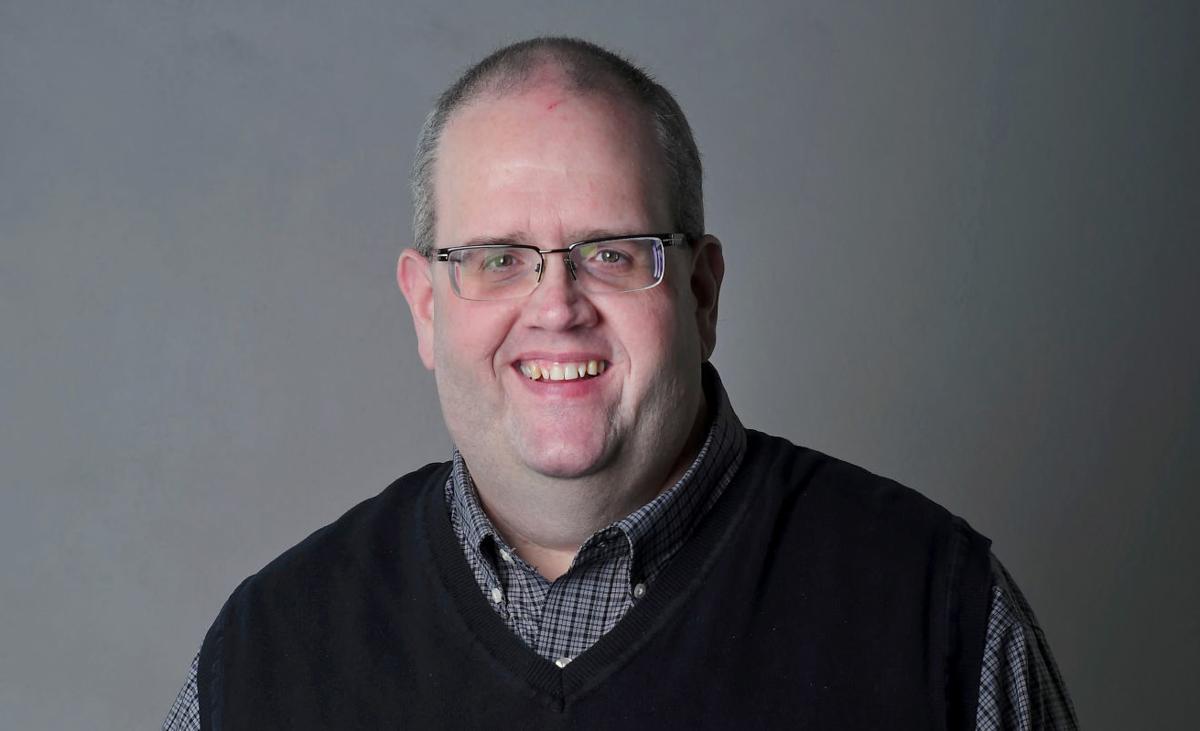 Jeremy Cooley has been named the new general manager for Cache Valley Publishing. 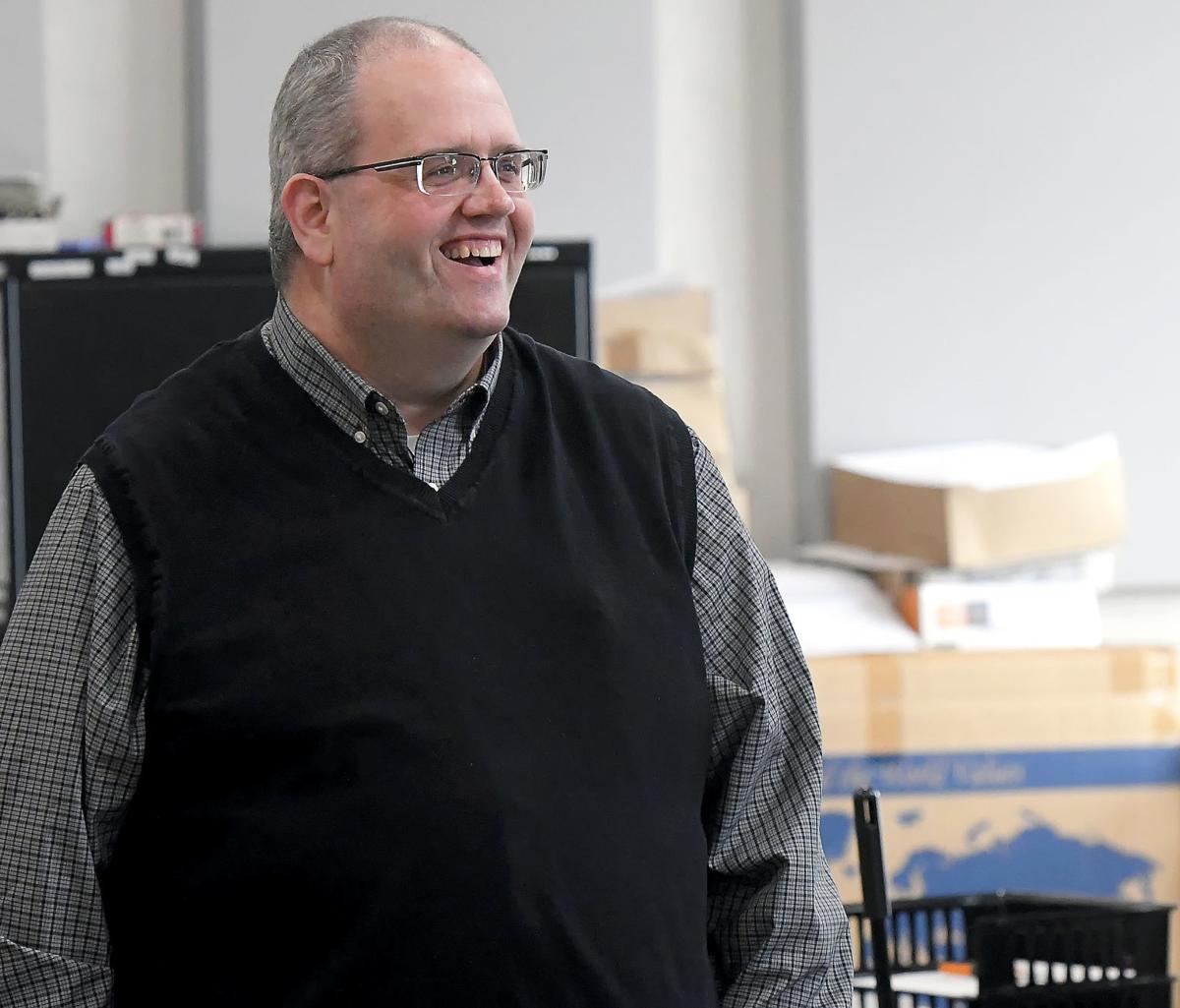 Jeremy Cooley smiles as he is introduced as the new general manager for Cache Valley Publishing on Thursday afternoon in Logan.

Jeremy Cooley has been named the new general manager for Cache Valley Publishing.

Jeremy Cooley smiles as he is introduced as the new general manager for Cache Valley Publishing on Thursday afternoon in Logan.

Jeremy Cooley learned to drive in the 1980’s while helping his mother deliver a rural newspaper route for the Logan, Utah-based The Herald Journal, a role that eventually led him to a job in the circulation department at the newspaper.

Now, after two decades away from Cache Valley, Cooley will be leaving the Standard Journal to become general manager of the newspaper that he used to roll up and stuff into roadside boxes on the north end Cache Valley.

“Jeremy is a proven executive with a strong track record of success in our industry,” Quast said in making the announcement. “He is the right person to lead our operations and deliver strong products to our readers and even stronger results to our advertisers.”

Cooley currently serves as the General Manager of the Standard Journal Newspaper where he’s worked for the past 18 years. He started at the paper in circulation and became General Manager in 2016. In 2018, he was also asked to work as the regional audience development director. That meant overseeing the circulation for sister papers: The Post Register, Teton Valley News, The Jefferson Star ,Idaho State Journal, Bingham County Chronicle and The Challis Messenger.

“The newspaper industry isn’t dying,” Cooley said. “It’s just transitioning. How people read, and how they get information has changed. More people read us online and social media then in print. Knowing what your city council is doing impacts you in more ways than a lot of things that are decided in Washington,” he said. “We’re the eyes and ears for holding public officials accountable.”

Cooley grew up in Newton, Utah, and graduated from Sky View High School in 1989. After a three-year stint in The Herald Journal circulation department in the late 1990’s, first as a mailroom employee and then as single-copy manager, Cooley joined the Twin Falls (Idaho) Times-News staff in its Burley office before moving on to join the Standard Journal.

Like The Herald Journal, the Standard Journal has experienced reductions in delivery days, but he credits a strong community connection with keeping the newspapers vibrant in both communities.

“The key is being involved in the community and reminding people that we’re still the biggest media provider in the areas we serve,” he said. “Community newspapers make the biggest difference in the community because local news is king. Newspapers have a crucial role no matter how many days of the week they come out. Businesses are a big part of that, too, because we have the audience that they want to reach.”

While living in Rexburg, Cooley has been active in the community, serving on the board of directors for the Chamber of Commerce and the Family Crisis Center. He said he plans to make similar outreach efforts as general manager of Cache Valley Publishing.

Cooley said he will miss Rexburg and thanks the community and those he’s worked with in helping the Standard Journal succeed.

“I’m grateful to have worked with a lot of great and talented publishers and editorial people who have all been passionate about what they do. They love newspapers, and I’ve learned a lot from them all,” he said. “I’m grateful for all of the support given the newspaper over the years and am grateful to be a part of a great community like Rexburg and the Upper Valley. I’ll miss it.”

While Cooley will miss Rexburg, he’s looking forward to his next career move.

“I am excited about the opportunity to return to Cache Valley and be able to join the talented staff at The Herald Journal and our weeklies,” Cooley said.

After 18 years, today is my last day working at the Standard Journal. I thought about writing a farewell column sharing my memories of living …