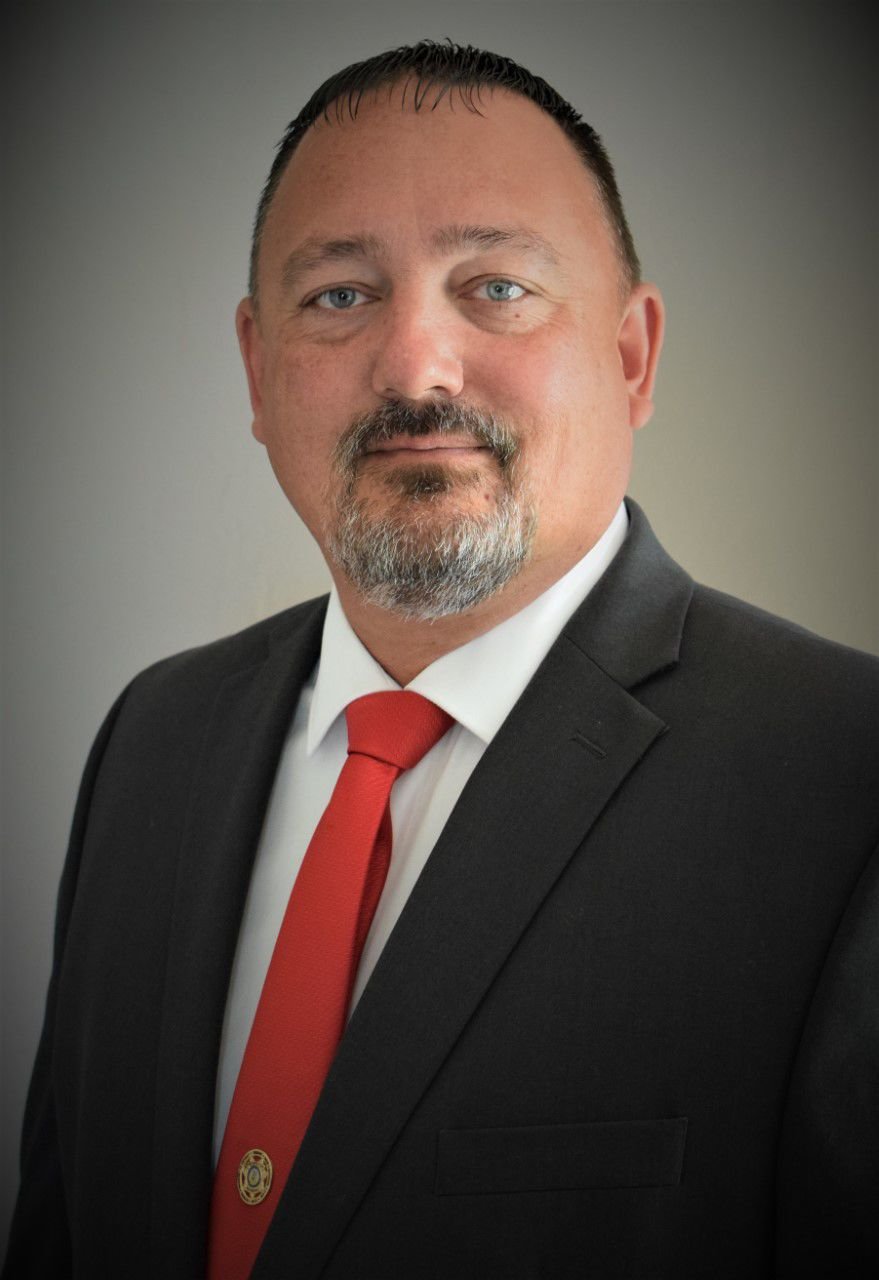 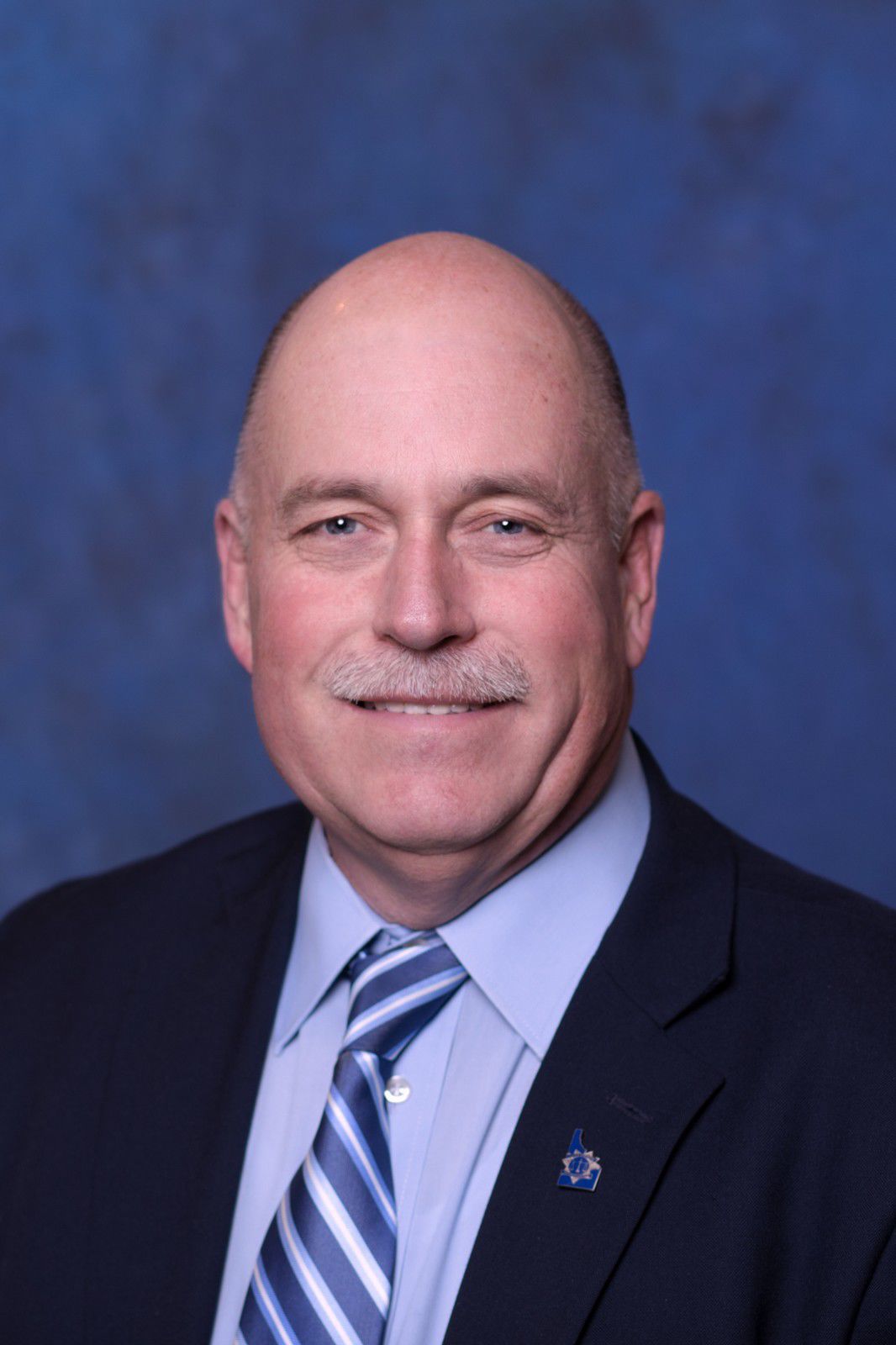 St. Anthony – Two long time Upper Valley law enforcement officers plan to run for the Fremont County Sheriff’s office. Primary elections are scheduled for May and whoever wins that election will continue on to the November general election

Current Fremont County Sheriff Len Humphries plans to run again. A Republican, he has served as Fremont’s sheriff since 2009 and since that time has won three subsequent elections.

“I think that I bring a level of experience that has served very well in the past, and I would like to continue to serve with that experience,” he said. “I feel like I’ve got a good crew here that does a great job. I’ve seen the turmoil that develops when there’s a change in leadership. I think I have a lot to offer.”

Humphries says he enjoys his job, and that the sheriff’s office is big part of the community.

“It’s great to have classes of kids that come through the office," he said. "We’ve got really good employees who work here. I enjoy spending time with them, taking calls and helping people with their problems."

Humphries says that should he be re-elected, he’ll continue to work on the county jail’s proposed expansion.

“We’re waiting on the results of the feasibility study to come back," he said. "I’m pretty sure that’s going to be positive as far as that goes. I am not in favor of going out for a bond."

Humphries believes that the expansion would pay for itself thanks to housing inmates from other counties and the state. The expansion would also allow the county to house female inmates who are currently held at the Madison County Jail and which the county pays for their housing.

The Sheriff started his law enforcement career with the county in 1982 as a reserve officer. Fast forward six years, and Humphries served as a patrol deputy. At the time, there were five such officers working. Since then, calls have increased enough where there are now 16 full time officers working.

Married to JoHanna Humphries for 42 years, the couple has five children and 17 grandchildren. Len Humphries graduated from South Fremont in 1974 and later attended the former Ricks College where he majored in Electrical Engineering Technology. Humphries once worked in the engineering field, but found he was happiest serving as a sheriff’s deputy.

“The best part about being a sheriff is working with the community and helping those who need the help,” he said.

Virgin reported that friends encouraged him to run for the office. That coupled with having served as a reserve Rexburg police officer in 1996 and a Rexburg police officer for five years, motivated him to run for the sheriff’s office. Virgin also worked as a Teton County patrol officer and chief deputy. In 2005, Virgin went to work in Madison County.

Virgin enjoys the public service aspect of police work by helping those in need.

“It’s nice to go out and help someone who’s been wronged," he said. "We see people sometimes in the worst times of their life - if you can do anything, most of the time, it’s very rewarding to help them through that."

There’s also the aspect of making sure the community is free of criminal activity, Virgin said.

“To find the criminals and put them in jail to make my community a safer place is very rewarding - (it’s) to clean up our community," he said. "This is where I dare raise my kids."

The father of six children, Virgin has been married to Jessica Virgin for 15 years.

A 1990 South Fremont grad, Virgin also served a South America mission where he learned to fluent Spanish. It was thanks to his language skills that he was invited to serve as a reserve officer. He often rode with police officers to translate whenever they dealt with Spanish speaking individuals.

That language ability has continued to help him, Virgin said.

“It’s a little different Spanish than I learned, but you never know," he said. "We get people from all over the world, and it’s nice being bilingual."

“I would find out what their goals are and what the general consensus is," he said. "It’s coming together with a goal that everyone can get behind."

Virgin says that a new Fremont County Jail would do nothing but improve the community. While he was working in Rexburg, the Madison County Jail was built.

“I know this jail has done nothing but help this community,” he said.

Should Virgin win the Sheriff’s job, he’s looking forward to working in his hometown.

“I’m really excited to possibly share my experience and get back and work at home," he said. "I love working down here, but it would be nice to work among all my friends and family up north."