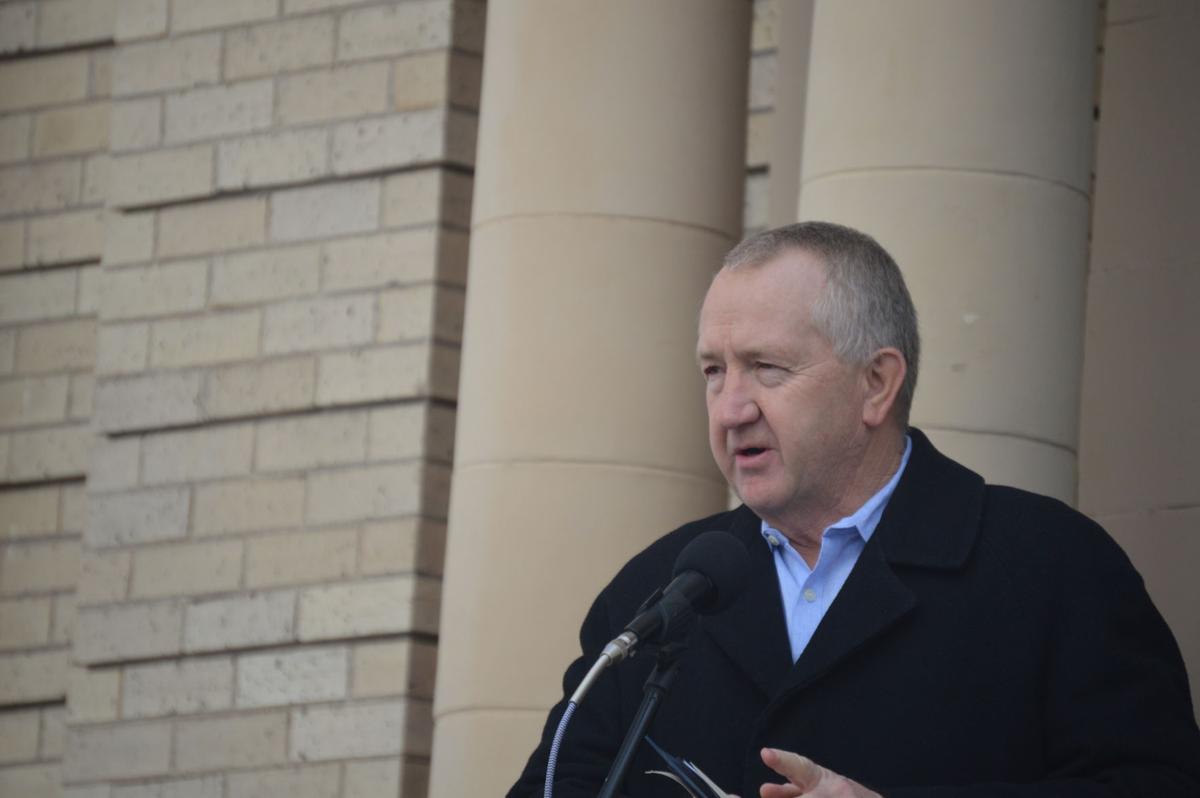 In this file photo from December 2020, County Commissioner Todd Smith speaks to a crowd during Madison County’s Courthouse Centennial Celebration. 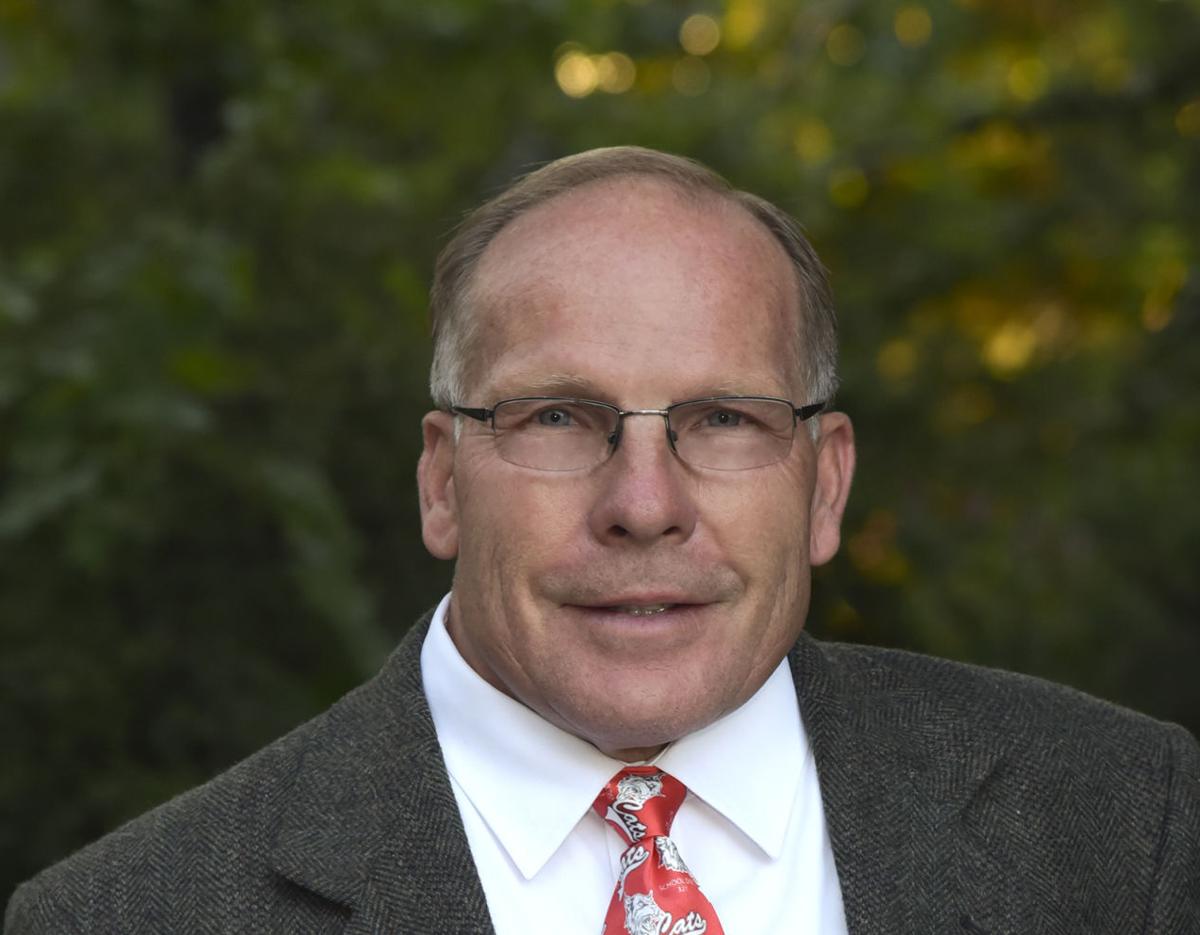 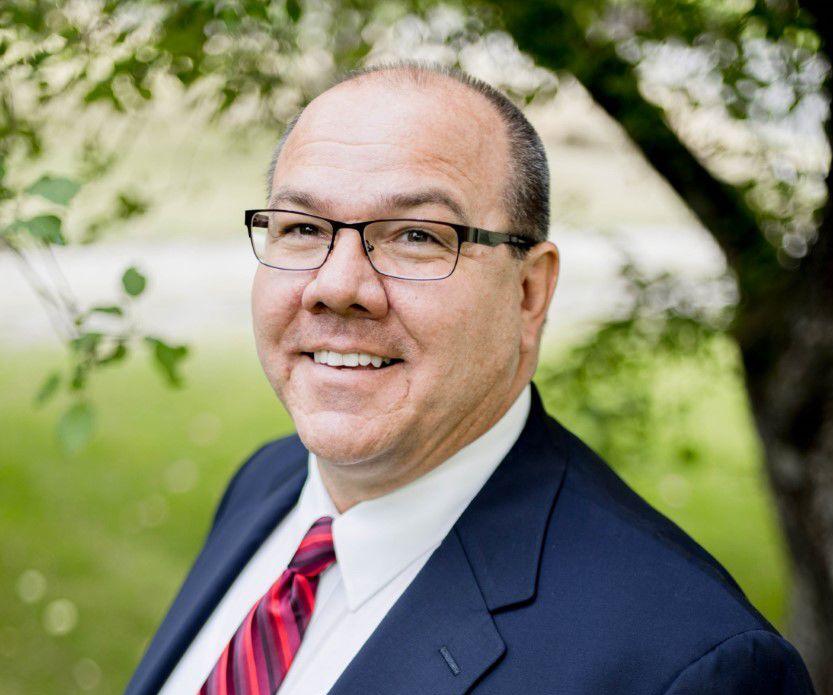 In this file photo from December 2020, County Commissioner Todd Smith speaks to a crowd during Madison County’s Courthouse Centennial Celebration.

Officials from the City of Rexburg, Sugar City and Madison County will deliver a State of the Cities and County address for local residents to view.

The address will be livestreamed on the Standard Journal’s Facebook page at noon, Wednesday, Jan. 27. Due to COVID-19 and the state’s gathering law, members of the public are not invited to attend in person.

“These are new times and with social distancing and trying to make sure we’re a safe and healthy community, we’re doing this as a livestream,” said Chris Mann, Rexburg Chamber of Commerce President. The chamber will host the event.

In prior years, the event was a banquet that people could attend and eat lunch at. Mann said the livestream this year will be an hour long so people could watch it during their lunch hour.

“This has always been a great event and we learn so much of what goes on in our communities,” Mann said.

The theme for this year’s event is “Plowing Ahead,” which captures the residents of Madison County willingness to adapt and keep moving forward.

“(Adapting) is really what you have to do with plowing ahead,” said Rexburg Chamber intern Mary McDaniel. “It’s what we’ll continue to do moving forward.”

Mann added this event shows the collaboration of the three major local governments in Madison County, as well as give businesses a chance to interact with local officials since it is hosted by the chamber.

“It takes a lot of government interaction to make sure that our local resources and tax collections are more properly dispersed,” he said. “We want to work together, we rely on each other, we cross each other’s boundaries every day.”

McDaniel said she will also prepare a video during the addresses that feature local residents sharing what they like most about their community.

“We don’t want to not carry on this tradition that we started four years ago, we want to keep going,” Mann said.