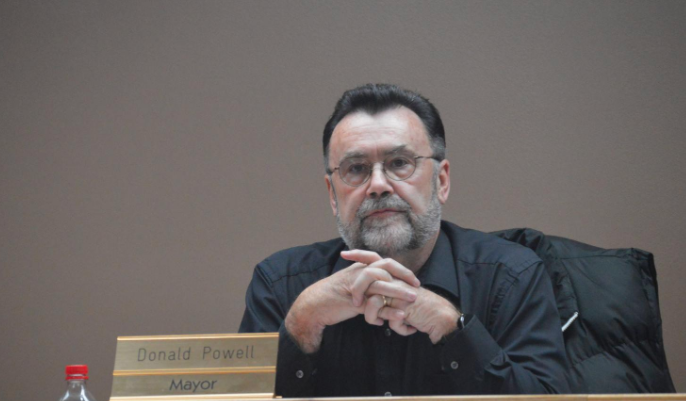 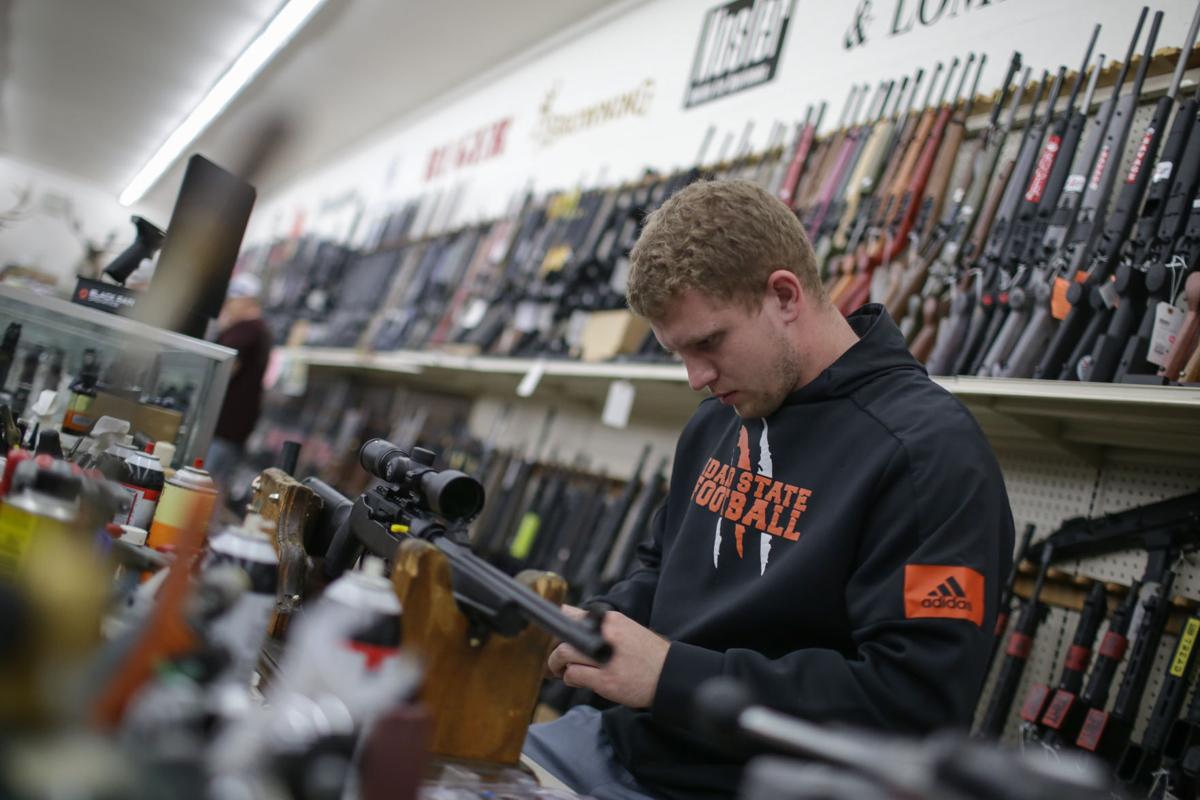 Todd Payne mounts a scope to a carbine rifle at Ross Coin and Gun on Monday, March 16, 2020.

Todd Payne mounts a scope to a carbine rifle at Ross Coin and Gun on Monday, March 16, 2020.

St. Anthony is now a Second Amendment sanctuary city, which symbolically opposes the enactment of laws from the state or federal government that infringe upon the right to keep and bear arms.

The St. Anthony City Council passed a resolution declaring the city as a Second Amendment sanctuary city during its meeting Thursday night.

The city joins others that have passed similar resolutions across the country, following a trend that vocalizes disapproval of laws banning the possession and use of firearms, magazines, ammunition or accessories. The resolution also opposes legislation that requires a firearms owner’s ID card or taxes the possession of firearms and ammunition.

Since the start of 2020, more than 400 municipalities across 20 states have passed similar resolutions, according to The Trace, a nonprofit newsroom that covers guns in the U.S.

City Attorney Bill Forsberg said the resolution is similar to cities that have passed resolutions declaring themselves as sanctuaries from immigration enforcement.

St. Anthony Mayor Donald Powell said the resolution was more of a symbolic stance of city residents’ values, which Forsberg agreed with.

According to the resolution, the city will not appropriate any funds for any enforcement of “unconstitutional laws against the People of St. Anthony, Idaho.”

The resolution also affirms support of the St. Anthony Police Department and offers law enforcement to exercise discretion to not enforce laws they deem unconstitutional.

“The question for me is not that we need it, the question is do we want it?” Forsberg said. “It doesn’t disqualify us from any kind of money that I’m aware of.”

The council also discussed implementing a potential ordinance on feral animals in the city. This comes after the city’s purchase of live traps to lend to residents to control the city’s feral cat population.

Forsberg suggested to the council that no action be taken, as the city does not have the means to create and enforce an ordinance of this kind.

“The city of St. Anthony has a proud history of over 100 years of doing nothing about the situation and allowing individual citizens to use their ingenuity and take responsibility for dealing with these kinds of pests,” Forsberg said. “[They] do what is right so landowners and families in the community are protected and comfortable while at the same time not breaking the bank of the community.”

Volunteers at Superhero Animal Rescue were not pleased with the city’s inaction on the matter. Amy Loomis, volunteer with the group, said the city is seeing a reoccurring problem with feral cats because there is not a permanent solution in place, such as a pound for cats.

“If there was a permanent solution, then it could be dealt with one time and then people like us wouldn’t have to come in and help,” Loomis said.

Another volunteer, Dawn Marshall, suggested coming to a compromise with the city to establish a trap–neuter–return (TNR) program run by city officials.

Loomis said animal rescues such as Superhero Animal Rescue have resources they would be willing to share with the city to help resolve the issue.

“We can see how it’d be overwhelming, they’re not familiar with how this works and doing this,” Marshall said. “Which is why I think it would be good if we can meet with them and come to an agreement on how we can help.”

Councilmembers considered the possibility of broadcasting City Council meetings to either YouTube or Facebook. No decision was made to start broadcasting meetings, but City Clerk Patty Parkinson said the city will send out information about the two platforms and will broadcast meetings if residents are interested.