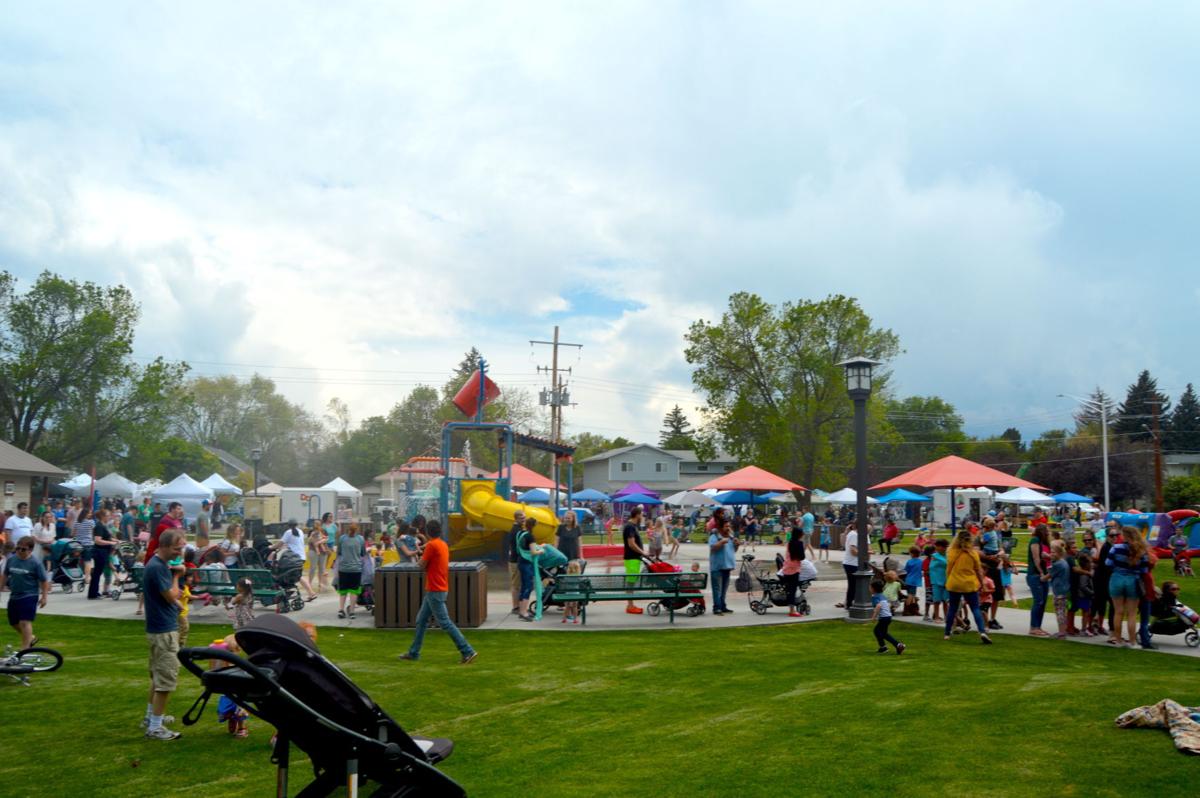 Families having fun at the Splash Pad in Porter Park during the 2019 Carousel Kick-Off. 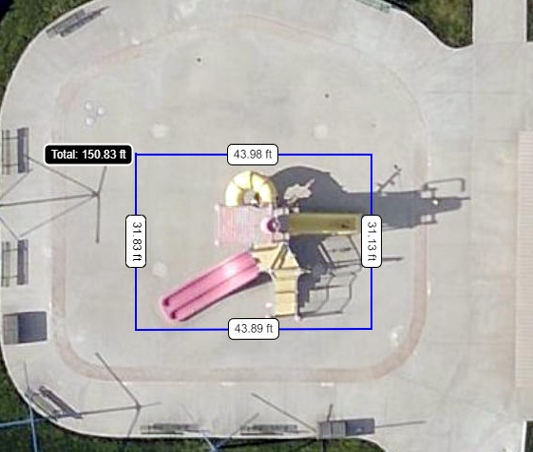 Concept of temporary fencing to be put in place. 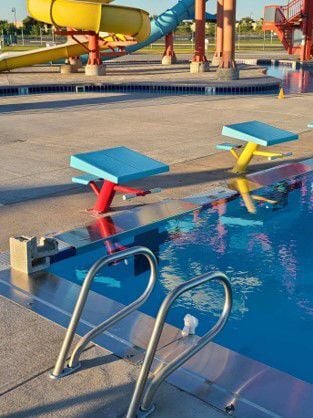 Families having fun at the Splash Pad in Porter Park during the 2019 Carousel Kick-Off.

Concept of temporary fencing to be put in place.

“We just did about $27,000 of maintenance on that so we just want to try and preserve it a little longer,” said Megan Scholes, aquatics manager at Rexburg Rapids.

Scholes said the splash pad needed a fence to protect the structure of the slides from vandalism. Skateboarders would ride down the waterslides and skate on the surrounding concrete, damaging the structure.

The fence will cost the city about $4,000 and be approximately 150 feet long, going around the slides in the splash pad.

Most council members were in favor of the fence. Councilman Chris Mann said he opposed putting chain-link fences around any of the city’s parks and preferred an alternative solution to vandalism.

“I’ve always been and I am opposed to approving a fence around anything in the park, in fact, I’ll be honest with you, I don’t like the fence around the locomotive in Smith Park,” Mann said. “I just don’t think chain-link fences around something is an appropriate way to use our parks.”

The fence would only be around the splash pad when the city turns the water off at the park, which is typically after Labor Day weekend and before Memorial Day weekend, said City Clerk Deborah Lovejoy.

Mayor Jerry Merrill said although he was against putting up a larger and permanent fence around the entire park, he did support the temporary winterizing fence around the waterslides to protect city assets.

He also said the fence’s utility for other purposes would be a benefit to the city, should it ever need it for another reason.

Scholes said other slides are protected because they don’t have cement around them, such as the ones at the splash pad do.

The council also voted to repair the tiling of the main pool at Rexburg Rapids. Scholes said the installer did not seal the tiling correctly two years ago when the tiling was replaced.

“It’s not coming off tile by tile but (approximately) in five-foot sections where I can wiggle it,” she said.

The repairs will cost the city about $40,000 and replace 328 feet of tiling in the activity pool, Scholes said. The city is getting that price at a 30% warranty from the contractor Myrtha.

“This is something that is quite utilized by our community,” said Tisha Flora. “Obviously we have to do something before we lose the tiles that we already spent all the money on.”

Rexburg Chief Financial Officer Matt Neilson said construction on the tiles would likely have to wait until after the season in 2021. It is about a five-day project that requires temperatures above 50 degrees to complete. Merrill said he hopes the city can schedule a five-day window for the construction crew to begin work before the park opens in 2021 while having warmer weather.

“It seems like we ought to be able to have five days just before the season starts just above 50 if they can time it right,” Merrill said.

Rexburg Rapids does have a “Band-Aid” solution for now, Scholes said. The pool currently has stainless steel metal sheets over the tiles keeping the tiling from coming off. It’s about a $1,500 dollar fix that was done in July.

“It’s just not pretty … we’re not planning on moving them until we have a solution,” she said.