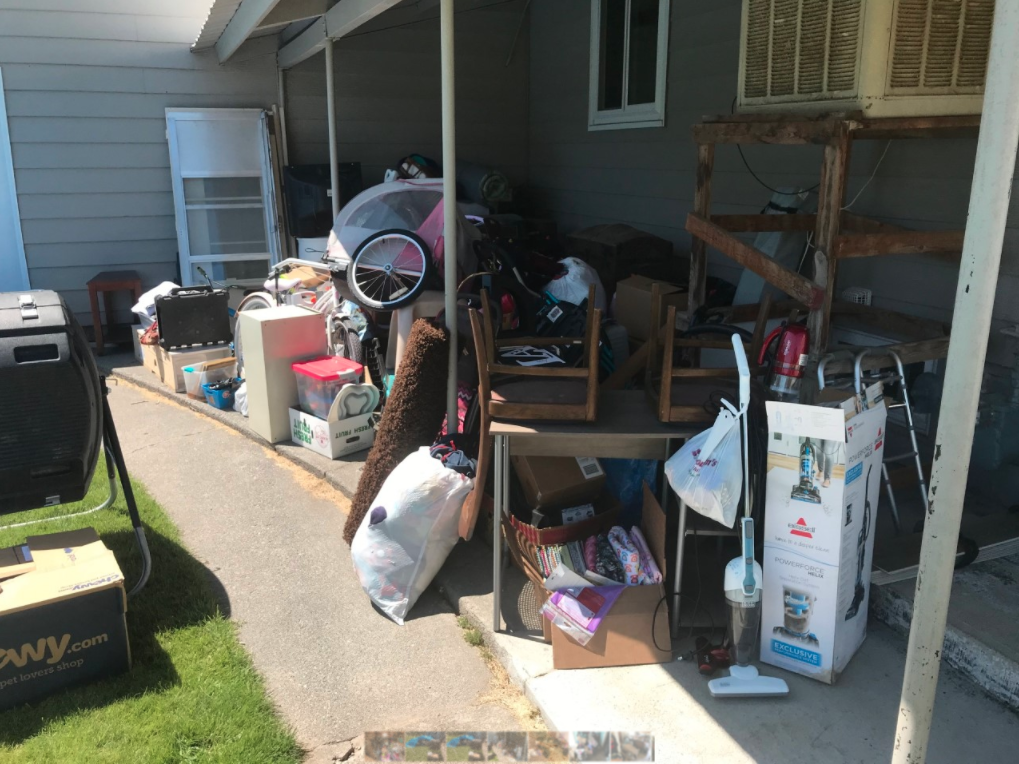 Some of the items available for Erika Weight’s Saturday garage sale. All the money raised will go toward helping the victim’s of the July 17 car crash. 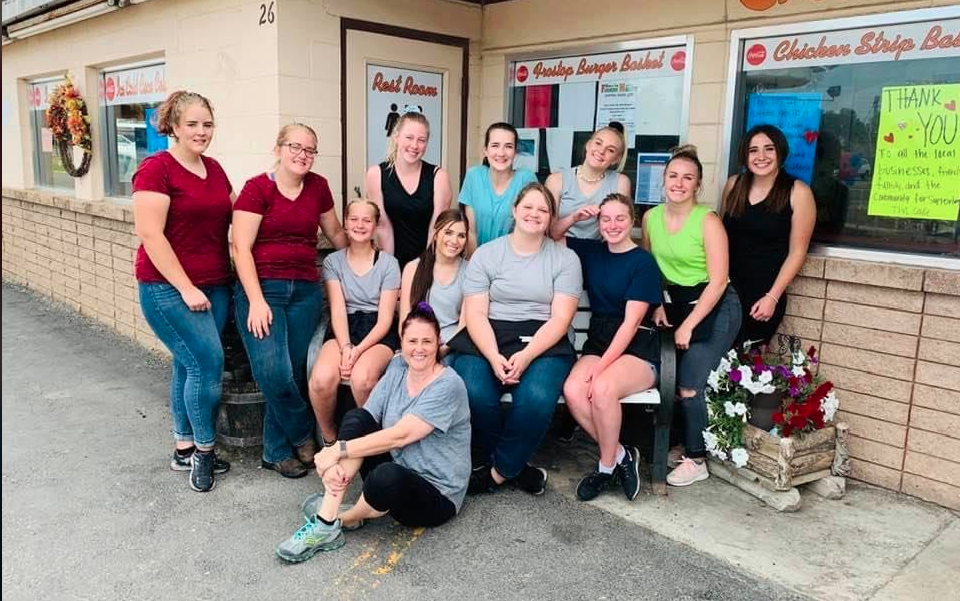 Frostop workers were thrilled to help with Wednesday’s fundraiser where $6,000 was raised for crash victims’ families.

Some of the items available for Erika Weight’s Saturday garage sale. All the money raised will go toward helping the victim’s of the July 17 car crash.

Frostop workers were thrilled to help with Wednesday’s fundraiser where $6,000 was raised for crash victims’ families.

Liam Buchanan was a very funny young man who served as a South Fremont High School cheerleader who taught himself to do backflips. His friend Mitchell Hansen also learned to do backflips, was a good dancer, singer and well-rounded good kid, says their SFHS speech and drama teacher Erika Weight.

“People liked Liam. He did a lot. He was a wrestler. He was a special boy,” she said.

“He would do a backflip on the stage. He was a bundle of energy. He was just a good sweet kid,” she said.

Weight taught both boys in speech class and felt so incredibly sad to learn that the young men along with their friend, Natalia McCoy, had died in the July 17 car crash on Highway 20 south of St. Anthony. Weight also knew their friend Lyndsie Young who survived the crash and at one time was Young’s neighbor. Weight was there when Young’s home burned to the ground in December of 2015.

The passing of the youths and Young’s hospitalization motivated Weight to host a garage sale on Saturday.

“Even if we don’t raise hundreds of thousands of dollars, the families know that we, as a family community, come together,” she said.

The garage sale is scheduled from 8 a.m. to 5 p.m., Saturday, at Weight’s home located at 342 E. Second North in St. Anthony. All the money earned will be given to the crash victims’ families.

Thanks to generous residents from throughout the Upper Valley, Weight’s home is filled with donations.

“I’m just in awe of how people are supporting this,” she said.

On Wednesday, Ashton’s Frostop Drive-In held a fundraiser for the four victims’ families and raised $6,000.

“Isn’t that awesome? All four families will get a check for $1,500,” said Frostop owner Hannah McCausey.

McCausey said that area youth are heartbroken after losing friends in the accident. It helped McCausey’s workers feel better to help with Wednesday’s fundraiser, and they can’t thank the community enough, she said.

“It hit the teenagers pretty hard. They’re just devastated. When they got an opportunity to help the families out, it gave them hope,” she said.

Plans also call for Frostop workers to volunteer at the Ashton Flea Market on Aug. 8 where all money raised will go toward helping the crash victims’ families. They’re also planning a raffle where prizes such as a Monster Back Pack and Monster Jacket will awarded. Tickets will be sold 6 for $5. The tickets may be purchased at Ashton’s Dave’s Jubilee and at Frostop.

So many people ate at the facility that it almost ran out of ingredients to make meals, she said.

“I have not been told how much was raised, but it was a lot. It will be divided between the four families. We were really close to running out of food. We were never empty. We had a drive-through line,” Dixon said.

McCoy and Hansen were wonderful to work with.

“They were always bubbly and always happy. They had no problem doing what they were asked,” Dixon said.

At the Ashton and Rexburg’s Idaho Burger Grill, $2,000 was raised to help the crash victims’ families.

The restaurant’s General Manager Tylee Rich said that the huge response from the community caused the Rexburg restaurant to close early.

“We anticipated a lot of support because of how loved these children are. We did not anticipate selling out the way we did. We were definitely in shock and awe at how much support we did get,” she said.

Rich knew three of the crash victims. Buchanan attended her Church of Jesus Christ of Latter-day Saints ward while Hansen worked at the Ashton grill at one time. There he showed what a creative worker he was, she said.

Rich knew Young the best and served as her Latter-day Saint young women’s leader and says that Young is “fun and bright and smart and loved by many.”

Rich and her employees learned about the crash from a shocked employee who had witnessed the aftermath of the accident.

“He had seen the Life Flight, the ambulances and all that. He was trying to figure out who it could be,” she said. “When we found out that Liam had passed and Mitchell had passed, we all dropped to our knees and cried.”

Rich says that her faith is helping her get through the trauma of losing the teens.

“We know we’ll see those kids again, hug them, enjoy with them and laugh with them. It gives us hope. Until then, we’ll be here do what we can for their families and friends,” she said.