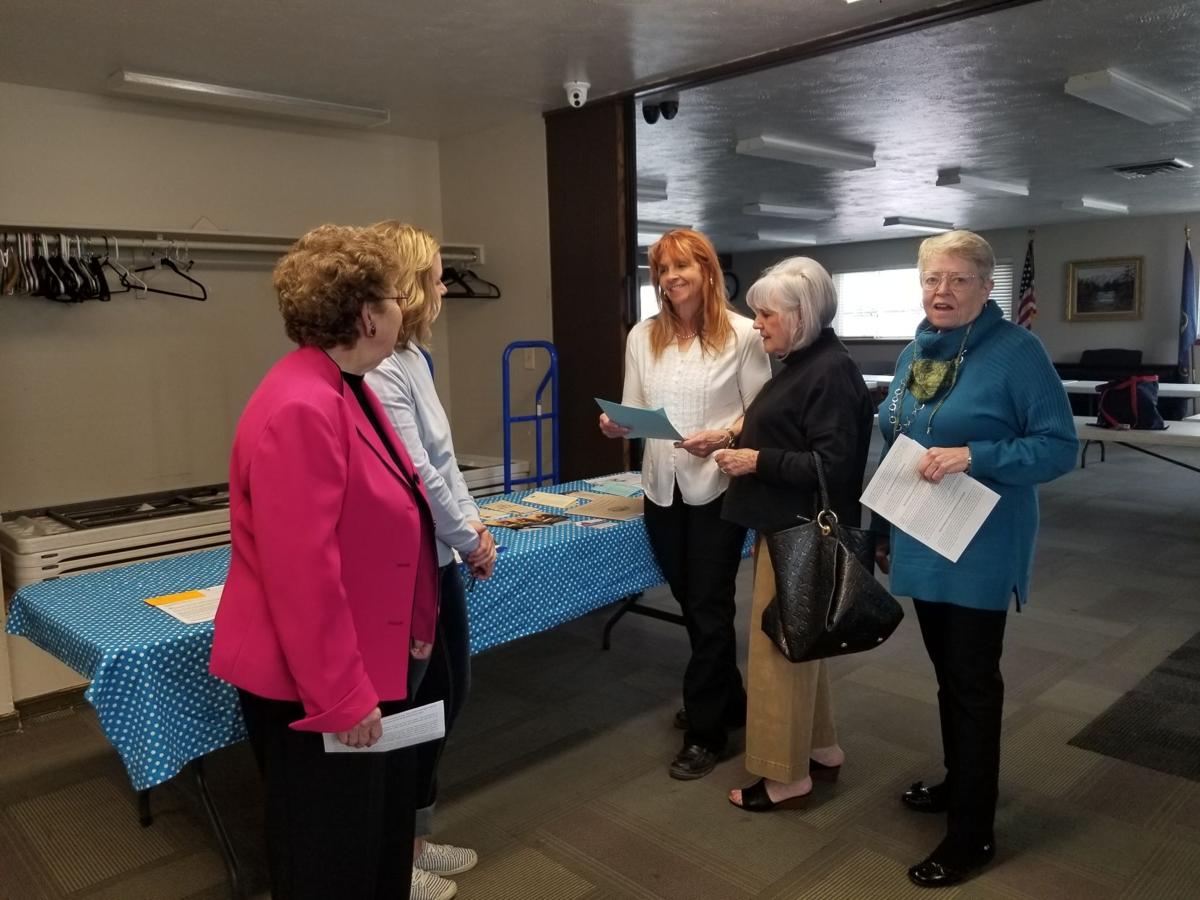 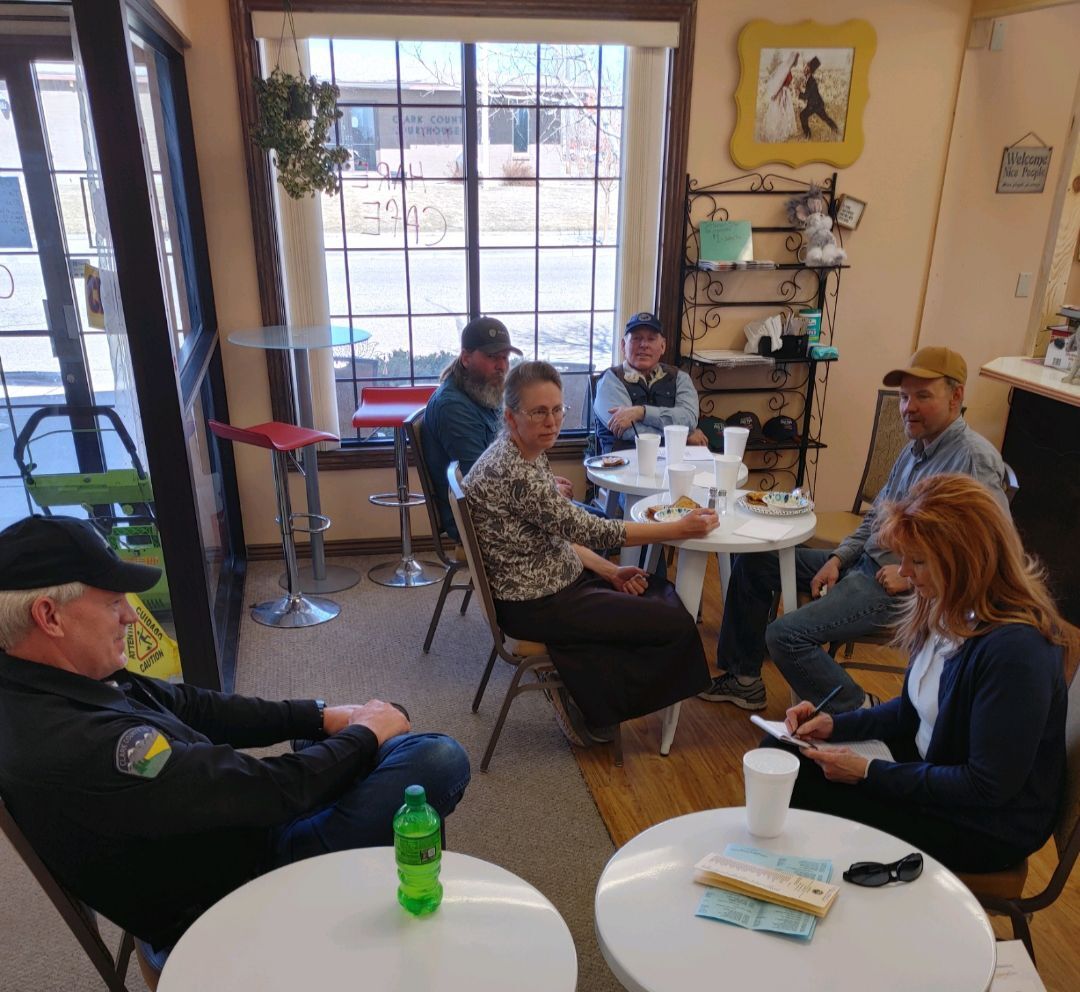 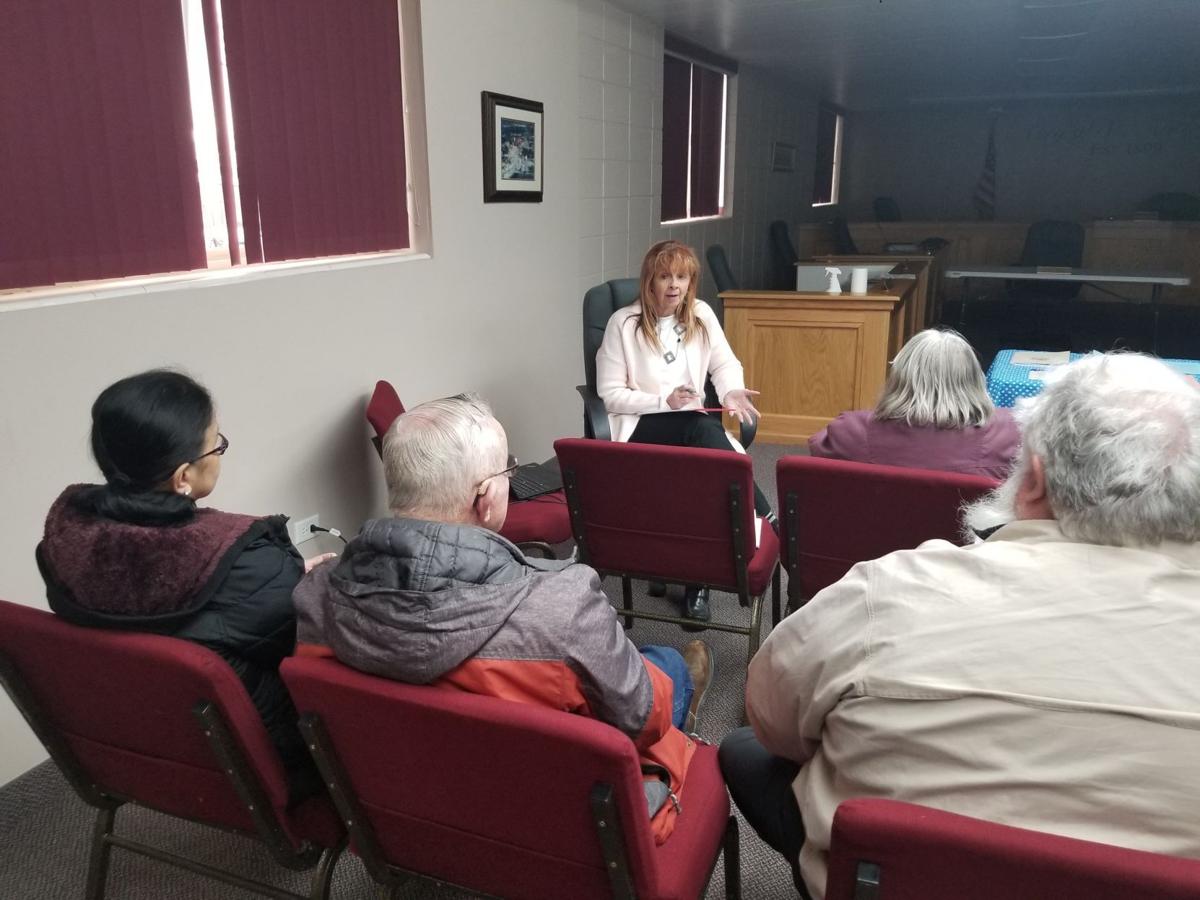 On Monday, March 29, 2021, Rep. Hanks hosted the St. Anthony forum at the community’s city hall, with many constituents calling for increased Second Amendment protections and reigning in the governor’s emergency powers.

On Tuesday, March 30, 2021, Rep. Hanks met with several Jefferson County constituents at the Senior Center in Rigby. There, she shared the legislature’s current reading calendars, the status of various House and Senate bills, and a list highlighting state employees that draw a salary greater than Governor Little’s salary of $138,302 annually. According to public data, 87 employees of Boise State University and 80 University of Idaho employees receive higher compensation.

On Thursday, April 1st, 2021, Rep. Hanks met with constituents at the Clark County open house at The Wild Hare Cafe in Dubois. There, Hanks discussed the Kilgore gold project and law enforcement conditions in Clark County, which encompasses approximately 1,765 square miles with a population of less than 1,000 residents.

“The response to my district forums, open houses, and meetings have been extremely positive. People want to know why the emergency orders and balance of power have not been addressed,” said Rep. Hanks. “They want stronger 2nd amendment protections. They want their elected officials to put an end to the radical social justice and critical race theory agendas that are being taught and advanced in our universities at the taxpayers’ expense.”

--- About Karey Hanks: Karey and her family make their home in Egin, Idaho. Karey holds an associate degree in Education from Ricks College and a bachelor’s degree in Psychology from Brigham Young University-Idaho. She serves as a Republican member of the Idaho House of Representatives in Legislative District 35, encompassing Fremont, Jefferson, Butte, and Clark counties. Karey and her husband, Burke, are the happy parents of seven children and 16 grandchildren.