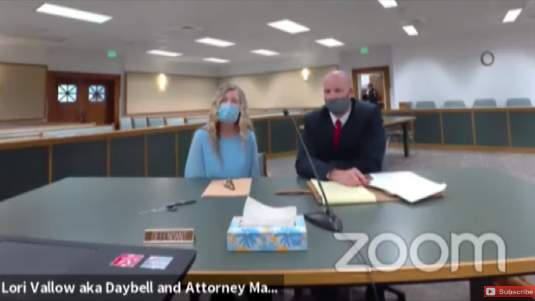 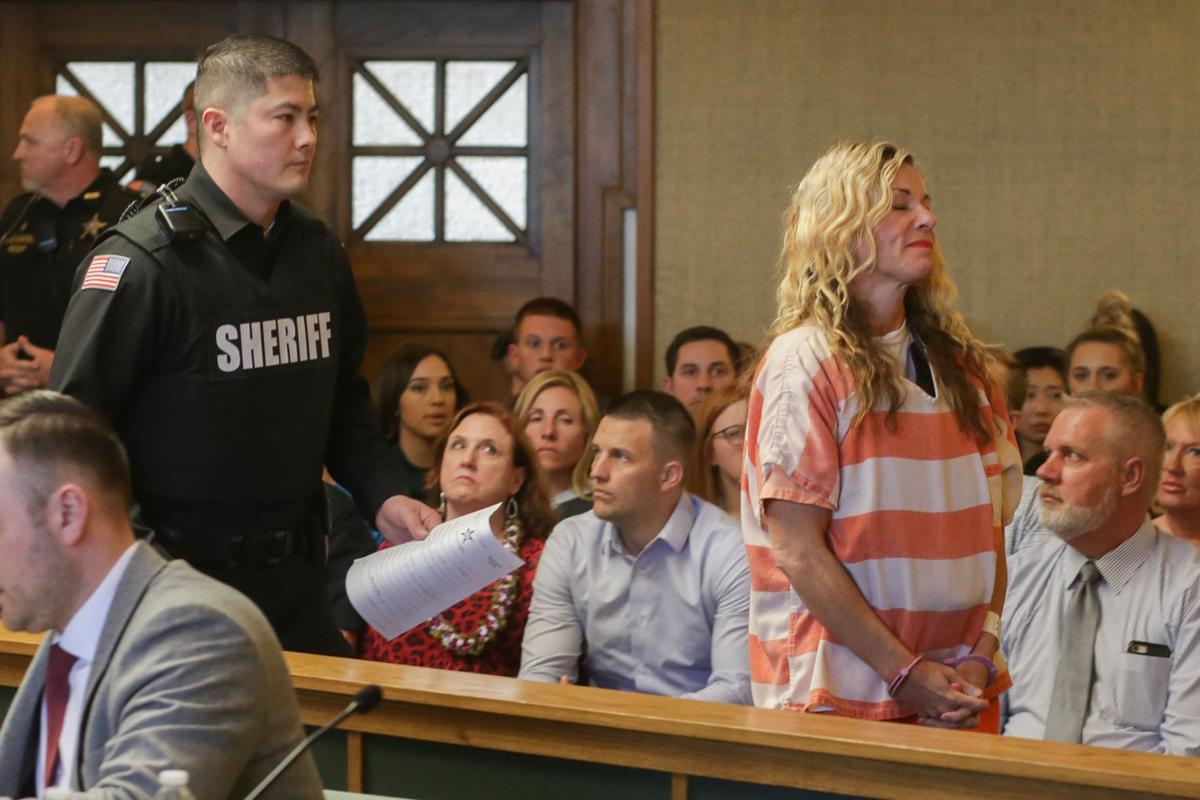 Lori Vallow leaves the courtroom at the Madison County Courthouse in Rexburg during her hearing on March 6.

Lori Vallow leaves the courtroom at the Madison County Courthouse in Rexburg during her hearing on March 6.

Lori Vallow appeared in court Thursday morning for her arraignment. She pleaded not guilty and requested a jury trial.

Special prosecutor Rob Wood and defense attorney Mark Means both agreed to spring trial dates. The pre-trial conference has been set for March 22 and the jury trial for April 2 at the Fremont County Courthouse.

Prior to facing her Fremont County felony charges, Vallow will stand trial for her Madison cCounty misdemeanor charges. That trial will be held Jan. 25-29 at the Madison County courthouse. Her misdemeanor charges are for resisting or obstructing an officer, soliciting another to commit a crime and contempt of court.

Vallow and her fifth husband, Chad Daybell, are facing felony charges relating to the cover-up of the deaths of Vallow’s children, 16-year-old Tylee Ryan and 7-year-old J.J. Vallow. Both face two counts for the conspiracy to commit destruction, alteration or concealment of evidence. Daybell is facing two additional felony charges for the destruction, alteration or concealment of evidence. Each count carries a punishment of “up to five years imprisonment and/or up to a $10,000 fine.”

Wednesday marked one year since Tylee was last seen alive. On Sept. 8, 2019, photos show Tylee at Yellowstone National Park with Vallow, J.J. and her uncle, Alex Cox. In the morning hours of Sept. 9, 2019, cellphone pings placed Cox in Daybell’s backyard pet cemetery. A neighbor told police he heard the sound of a gunshot coming from the Daybell’s property that day.

“Well, I’ve had an interesting morning! felt should burn all of the limb debris by the fire pit before it got too soaked by the coming storms. While did so, spotted big racoon along the fence. hurried and got my gun, and he was still walking along. got close enough that one shot did the trick. He is now in our pet cemetery. Fun times!” Daybell texted his wife Tammy Daybell.

Tylee’s burnt and dismembered remains were later found in that pet cemetery.

Colby Ryan, Tylee’s 24-year-old brother and last living child of Vallow, posted on Instagram in honor of what police believe to be his sister’s last day alive.

“I’m sorry I wasn’t able to be there for you when this happened. I wish I could have saved you ty. But just know, that Jesus Christ is the savior of all. I know you know that. Because you get to be by his side. Oh tylee the only thing I can be happy about is that you have eternal life with Jesus. With JJ and Charles. It is my comfort. You know I love you. You’re my baby sister and I miss you like crazy. I’m gonna make sure that I can carry (your) sweet heart with me,” Colby wrote.

Daybell and Vallow are also under investigation for the October 2019 death of Daybell’s first wife, Tammy. Vallow and Daybell married 17 days after his wife of 29 years died in her sleep under what police have called suspicious circumstances.

Additionally, Vallow is being investigated for her involvement in the deaths of her third husband, Joseph Ryan, and fourth husband, Charles Vallow.

Vallow is currently being held at the Madison County Jail.