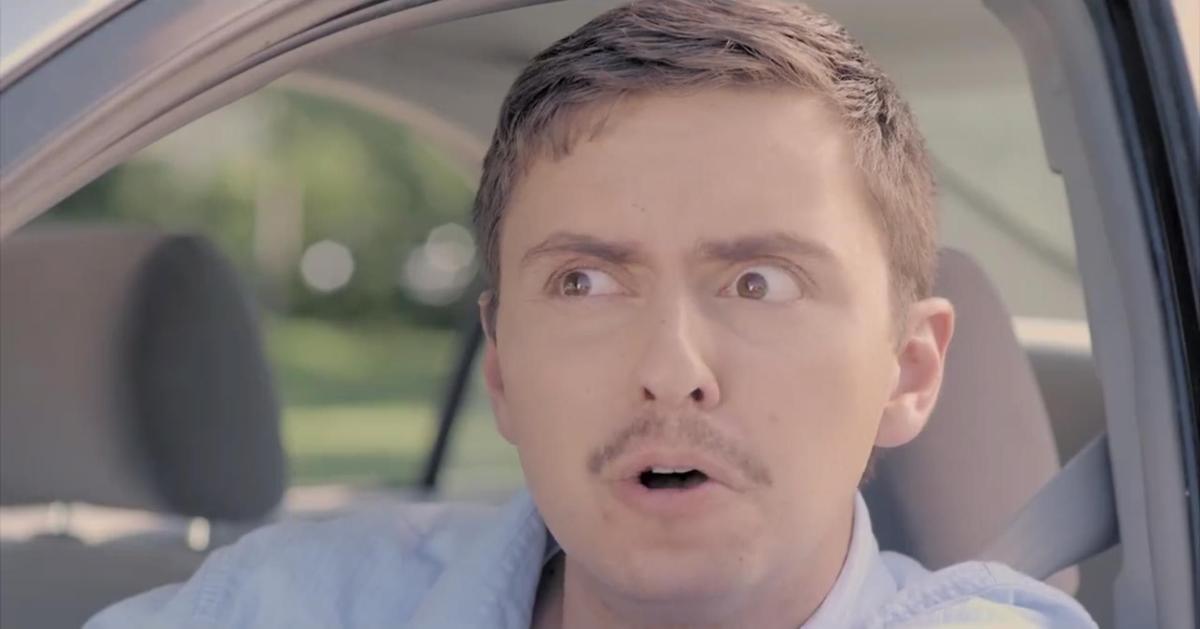 The City of Rexburg and Brigham Young University-Idaho have collaborated on a new video series about pedestrian safety. 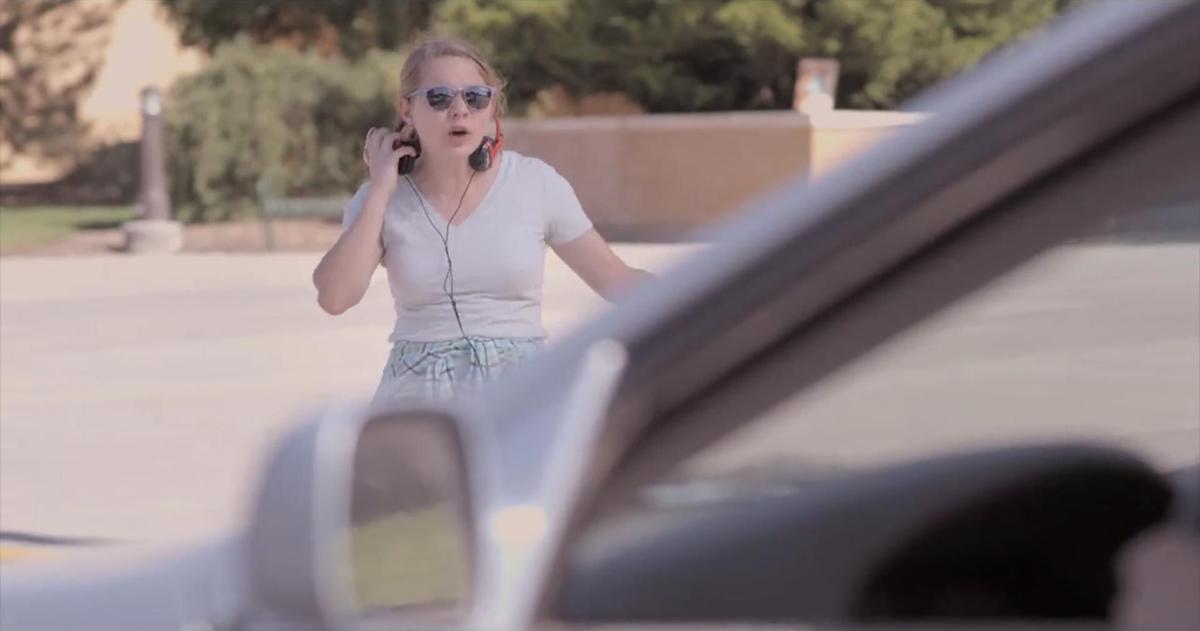 Public Works administrative assistant Dee Dee Tucker said if the videos are a success, the city may collaborate with the university to make more videos in the future.

The City of Rexburg and Brigham Young University-Idaho have collaborated on a new video series about pedestrian safety.

Public Works administrative assistant Dee Dee Tucker said if the videos are a success, the city may collaborate with the university to make more videos in the future.

REXBURG — The City of Rexburg decided it was time to take a new approach to pedestrian safety.

“We have a lot of pedestrian foot traffic here,” Tucker said.

The committee came up with the idea to create a commercial that the school district could show students and the university could show at orientation and in other settings.

The university handled the various aspects of putting together the video, such as casting, script and production, and provided the city with the videos.

“We were very impressed with the work they did,” Tucker said.

Tucker described the video as “Napoleon Dynamite style” and “fun.”

She said the city wanted to put something together that people would remember and look forward to.

“Everyone that I’ve talked to has been very impressed with the quality of the production,” she said.

Some, however, have left negative comments on the City of Rexburg Facebook page, addressing concerns about specific road issues in town and the fact that drivers cause issues as well as pedestrians.

For the most part, though, Tucker thinks people are glad to see the city taking the initiative to help with safety in this way.

She said although there haven’t been any pedestrian deaths in the city in some time, they have occurred in Rexburg.

“It is a serious topic because we have had fatalities on our streets, and we don’t want any more. ... We’re just trying to promote safety,” she said.

The videos will be available community-wide, potentially being displayed in the school district and hospital.

She said they are trying to hit all the areas of town to educate people on pedestrian safety. As of Monday afternoon, the video had over 10,200 views. Tucker said earlier that morning it had around 8,500 views.

The second video is expected to come out next week, with the third coming out around Dec. 17. The city plans to re-release the videos in January and April, following the university semesters.

Tucker said if these videos are a huge success the city may release more videos on different topics.

She expressed thanks to the multimedia department at BYU-Idaho for creating and producing the professional video.

The video can be viewed on the Standard Journal website, uvsj.com, in a window within this article.

Captain Randy Lewis, of the Rexburg Police Department, said the police also have educational video material about pedestrian safety on their website, which can be viewed at http://www.rexburgpolice.com/info/CityOrd.cfm.

“That’s always a big issue, the safety on that,” he said.

He said it is especially an issue during the winter, when roads are slick and it is more difficult for drivers to stop.