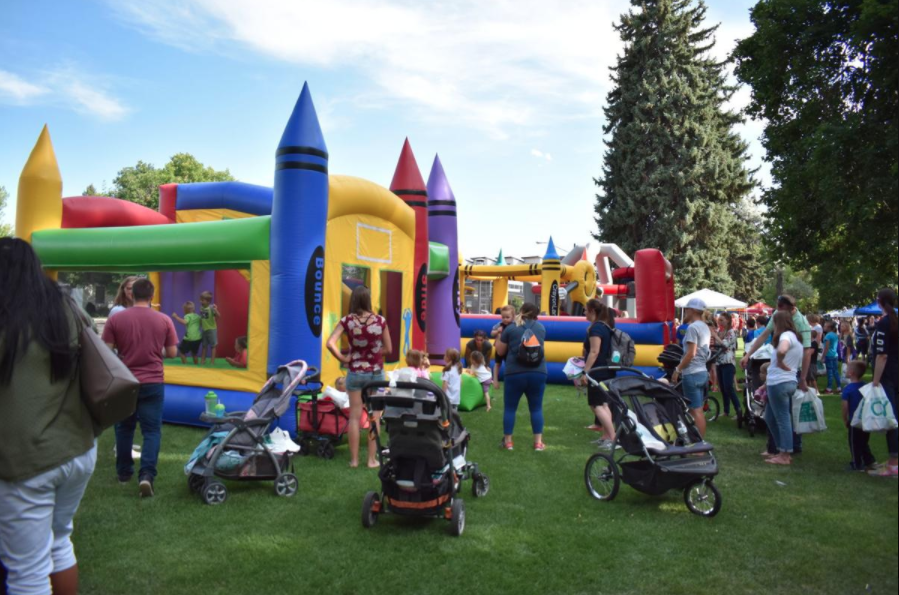 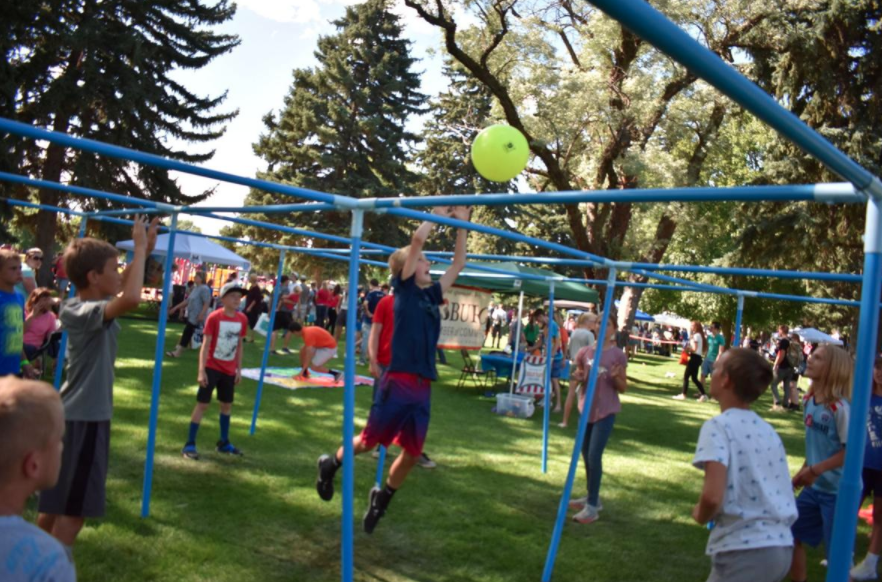 The 16th annual Celebrate Youth will continue this year albeit in a new location, a modified manner and with a new moniker: “Celebrate You: Celebrate Your Adventure”

Sponsored by the Madison School District and its Madison Cares organization, the district opted to make the changes due to concerns over COVID-19. Instead of catering to expected crowds of up to 15,000, officials instead opted for an event where individual families create their own celebration at specific and less populated sites in town, said Madison School District’s Communications and Public Relations official Jessica Goudy.

“We’re excited to be doing something. It will be a way that people can choose how involved they want to be. That’s what this whole thing is about,” she said.

“While it’s still very much an event geared to children and youth, it’s a universal concept that we wanted to celebrate. With everything going on in the world, we want everyone to celebrate their uniqueness, and what they add to this community,” she said.

Instead of going to Porter Park to celebrate, families may first drive through Madison High School’s parking lot from 2 p.m. to 7 p.m., Aug. 18, where they will receive a party pack.

Inside the party pack will be directions to activities like the Fishing Pond, Chalk the Walk, Ring Toss and a miniature train ride.

“The high school will be the beginning of people’s adventures,” Goudy said. “We don’t have all the locations yet, but we’ll have 10 Adventure Stops.”

The party packs also provide ideas for games and other activities that families may do at home, she said.

“They can take the party packs home and play them with their friends, family, their roommates,” she said.

Madison School District Assistant Superintendent Randy Lords said that while district officials were disappointed the event would be moved from Porter Park, he’s glad that it’s continuing in some form.

“This solution — it’ll be interesting. We’re going to try it out and see how it works,” Lords said.

Lords reported that the district had fielded concerns about the amount of effort it would take to keep an estimated crowd of 15,000 people six feet apart — all the time.

“We had businesses that weren’t really excited about having to do everything — hand sanitizer, wipes and social distancing. It’s not a social distancing event. It’s an event designed to get kids out. It’s an event for parents to come out and met businesses and learn what is in the community they can benefit from as it relates to school,” he said. “It’s meant to be a social event. We know there were parents concerned about sending their children to that event just because of all the requirements you have to have to meet. We want to make sure we’re being good citizens.”

Now, instead of having a crowd at Porter Park, it’s hoped that everyone will instead social distance throughout town, Lords said.

“Our past goal was to get as many people we could down there 14,000, 15,000 — whatever thousand people — we could get there was the goal. Now, we’ll hopefully get that many spread out around town,” he said.

Rexburg Mayor Jerry Merrill agreed it will be better to celebrate with everyone at different locations.

“I think it’s a good idea. Our goal throughout all these summer activities is to manage things. It helps to keep people safe. This is just another example of how we’re changing the way we do things,” he said.

Merrill is continuing to monitor COVID-19 cases in Rexburg and as of Monday he reported 20. Every day he gives a Facebook update on the number of people suffering from COVID-19 in Rexburg.

“We’ve gone down from 37 to 20 (as of Monday). My hope with keeping score is that people will see that and just be more aware they need to careful, be vigilant and get the number down as low as we can — get it down to 10 in this next week or so,” he said.

“(It’s) so we can feel safer getting our kids in school and keeping our businesses open and not to overwhelm our health system, our hospital and our emergency medical personnel,” he said. “Hopefully, we’ve learned we need to be more careful in our interactions with each other. Just washing our hands cuts down on seasonal flu and different sickness that get transferred around to people.”

Goudy said that holding the amended event would provide a much needed diversion for residents tired of events being repeatedly postponed.

“Everything’s been canceled this year, and so we were really looking forward to having something normal — you know just to be consistent. We also are mindful and are aware it’s a different time right now. We want to not cancel but to adjust to the time we’re living in,” she said.

For more information on the upcoming Celebrate You visit Msd321.com or call the school district at 208-359-3300.