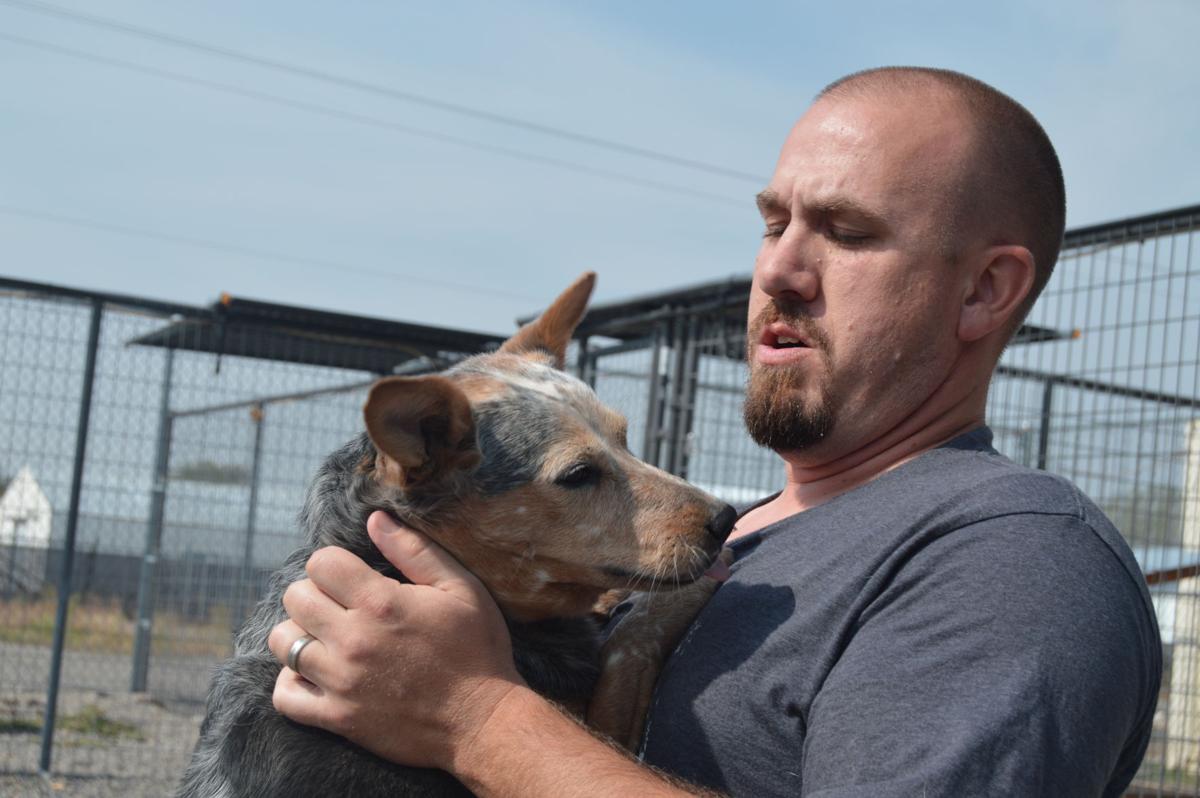 New Animal Control Officer Scott Chapman with Sky, one of the dogs up for adoption at the Rexburg Animal Shelter. 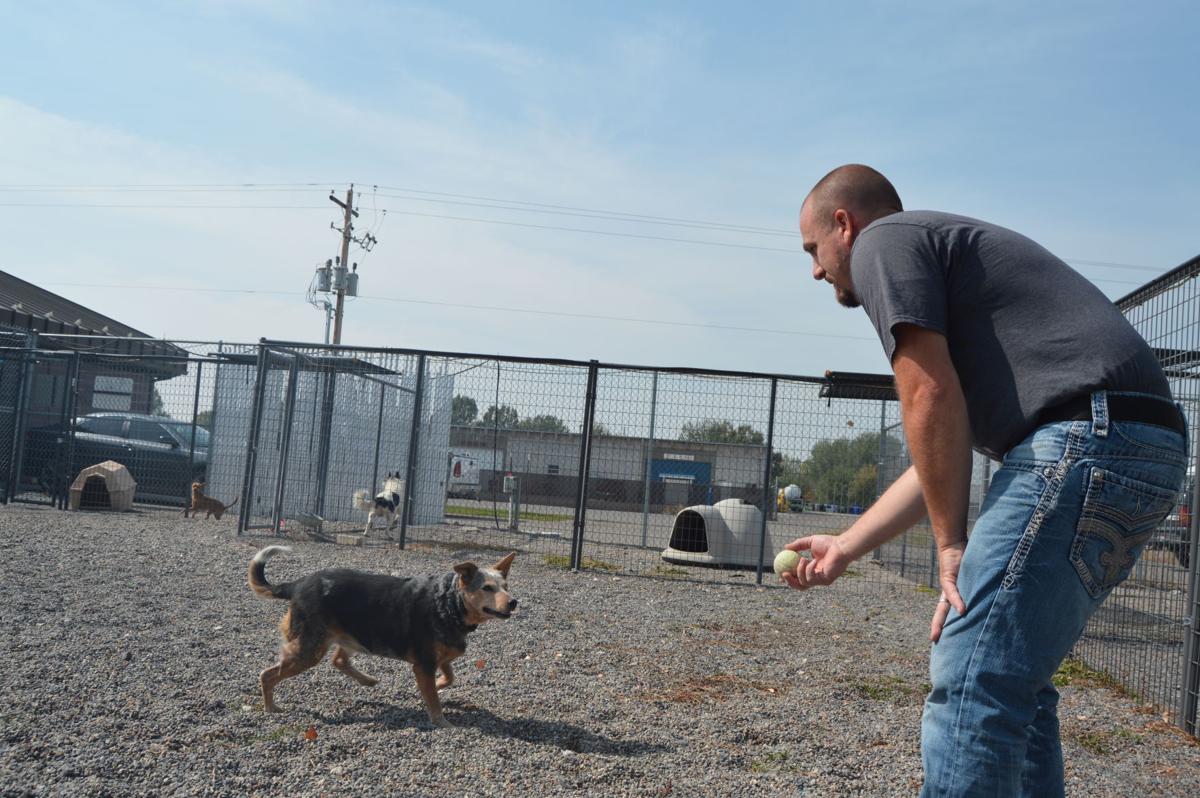 New Animal Control Officer Scott Chapman with Sky, one of the dogs up for adoption at the Rexburg Animal Shelter.

On his first day as Rexburg Police Department’s Animal Control Officer, Scott Chapman sought to build trust among the animals at the Rexburg Animal Shelter and himself. One dog, Sky, did not respond well and tried to bite him.

“She was a little unsure of me,” Chapman said. “She took a nip at me.”

Since then, Chapman has established trust among all the animals at the shelter, providing care to them shorthanded due to cutbacks in volunteer work because of COVID-19.

“We didn’t have many people in here helping out,” he said. “Ever since I came over, we’ve been playing catch up.”

Chapman said he credits the volunteer and intern work that has assisted him maintaining the shelter and also has been welcomed by the police department with open arms.

“They’ve been awesome to work with,” he said.

Chapman is taking over duties at the shelter after the resignation of former Animal Control Officer Steven Buzzell. He introduced himself to the city council during its meeting on Sept. 16 as a new member of the Rexburg Police Department.

Chapman has had part-time experience as a fur trapper for the last 18 years, he said. He’s trapped and relocated beavers for Idaho Fish and Game. Additionally, he has spent time dog training to help people avoid having to give up their dogs.

Assistant Chief Gary Hagen said Chapman’s experience working with animals made him the department’s top candidate for the job.

Prior to joining the Rexburg Police Department, Chapman worked at the Juvenile Corrections Center in St. Anthony for the last 18 years as well. He found a comparable experience to training dogs and working with youth.

“A lot of people don’t think it a whole lot, but dogs and people … there’s a lot of similarities with how we learn,” he said.

He said the shelter heavily considers which applicants are chosen to adopt animals. Their main goal is to find them a ‘forever’ home where they won’t have to come back to the shelter.

“We get applications in every day,” Chapman said. “We got to be kind of selective. People may disagree with it, but we want what’s best for the animal and the owner. If the owners can’t keep them, we do recommend that they bring them back.”

He said the shelter is doing everything it can to get people out to adopt the animals and into good homes.

For more information on the shelter and the cats and dogs available for adoption, visit its Instagram page at https://www.instagram.com/rexburganimalshelter/