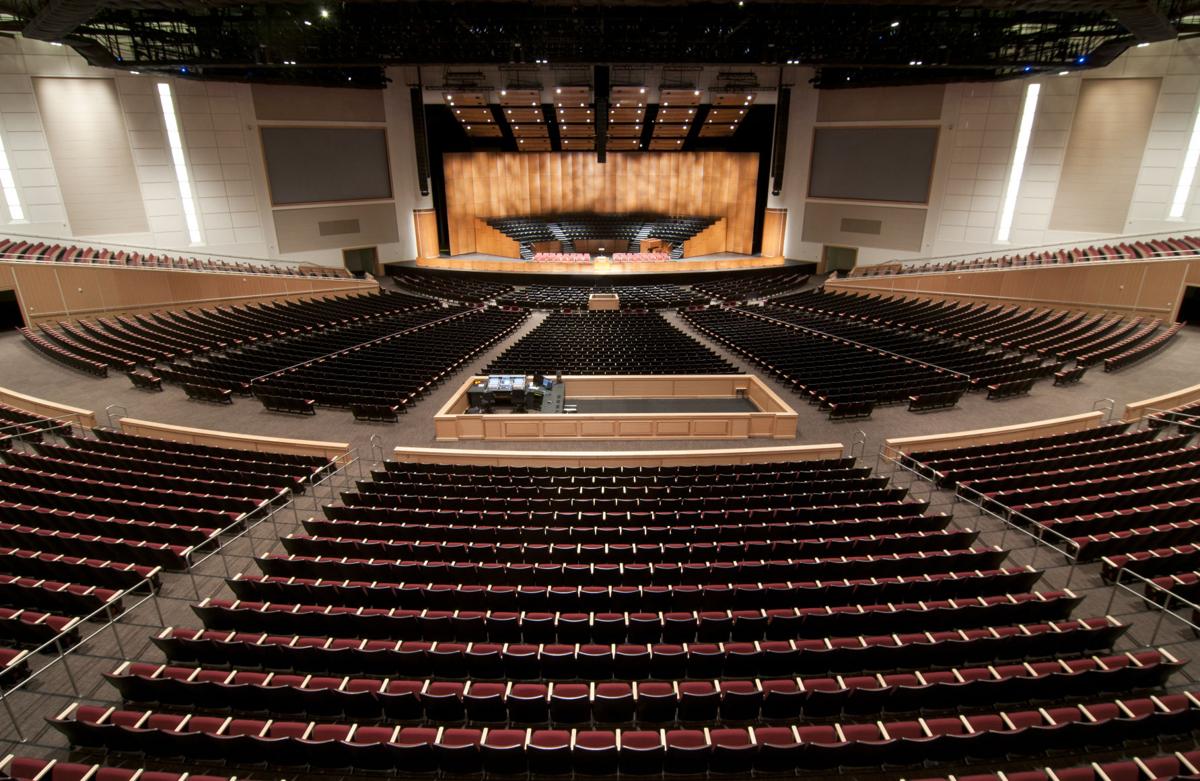 The BYU-Idaho Christmas concert, to be held Saturday, Dec. 3, marks the first time the BYU-Idaho center, pictured here, has ever sold out tickets to fill the 15,000 seat auditorium. 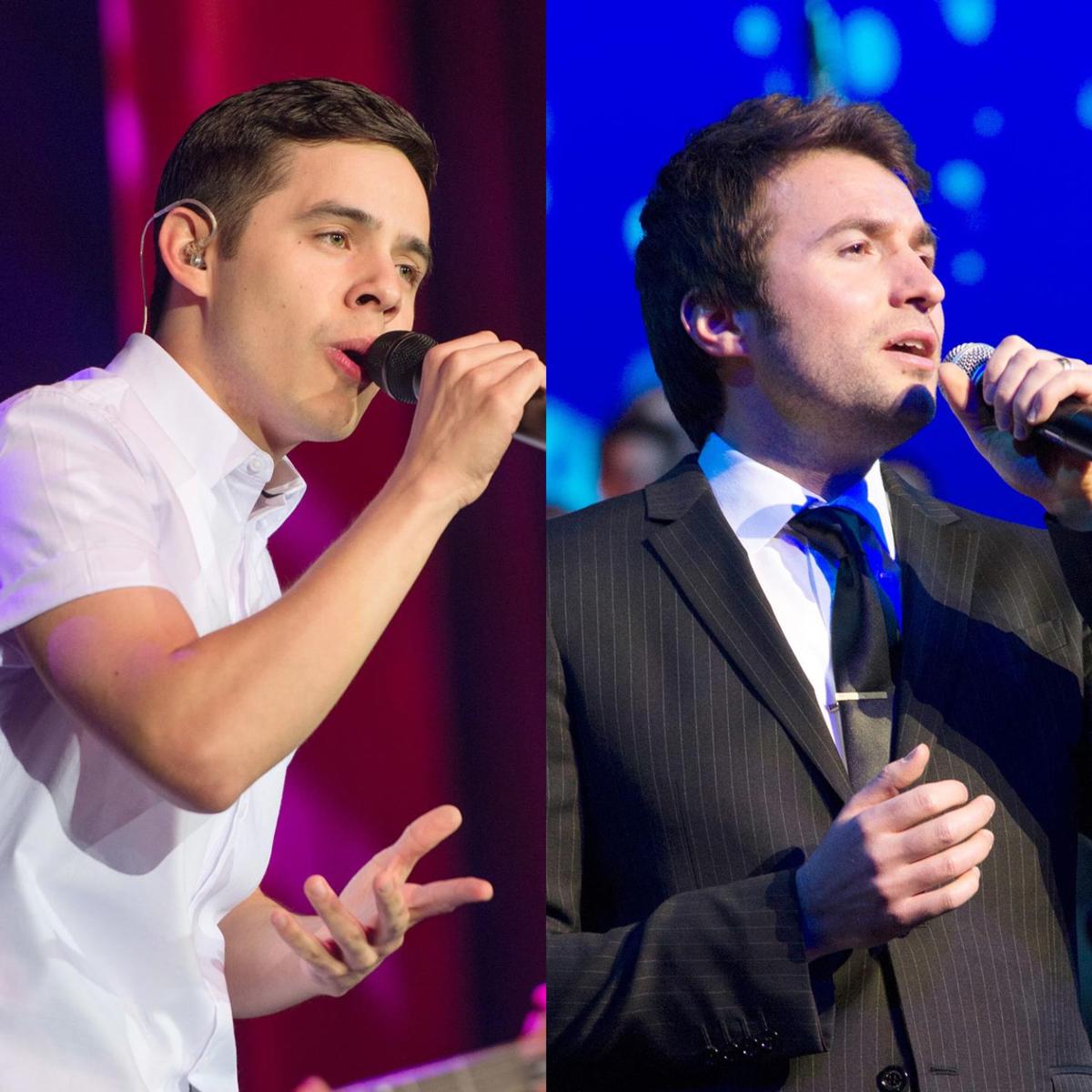 Shown are David Archuleta, left, and Nathan Pacheco, right. Archuleta and Pacheco will perform in this year's "A BYU-Idaho Christmas."

The BYU-Idaho Christmas concert, to be held Saturday, Dec. 3, marks the first time the BYU-Idaho center, pictured here, has ever sold out tickets to fill the 15,000 seat auditorium.

Shown are David Archuleta, left, and Nathan Pacheco, right. Archuleta and Pacheco will perform in this year's "A BYU-Idaho Christmas."

REXBURG — This year’s Brigham Young University-Idaho Christmas concert has proved to be a historic event for the university.

It is the first time BYU-Idaho has ever sold out a concert in the BYU-Idaho Center, where Saturday’s concert will be held.

Don Sparhawk, coordinator of the Center Stage Performing Arts Series, would say the BYU-Idaho Center is the biggest auditorium in Idaho and one of the largest in the country. It has been filled before, such as for devotionals at which prominent members of The Church of Jesus Christ of Latter-day Saints were speaking, but it has never before sold out.

Even when the Mormon Tabernacle Choir came to perform at BYU-Idaho, just 12,000 seats were filled.

Sparhawk said he thought with 15,000 tickets available that everyone who wanted to go would be able to get a ticket. However, multiple people have been posting on Facebook in search of tickets, some appearing desperate to get them. Some have even sold the $15 tickets for more than the purchased price — for up to $25 or even $35.

Sparhawk said he found it amazing that there is still such a demand for the tickets.

Archuleta has performed at the university before, but Sparhawk suggested perhaps the fact that he will be singing Christmas music at this performance as opposed to his other music appeals to a larger audience from the community. He says he has not been surprised by the community’s response to the concert.

Sparhawk said the university came up with the idea to invite both David Archuleta and Nathan Pacheco to be guest artists at the Christmas concert when they saw their YouTube performance of “Prayer.”

“Fortunately it all worked out,” he said.

University officials hope to broadcast Saturday’s concert on Idaho PBS next year, though it's not yet a done deal. Last year’s concert, featuring Time for Three, will be broadcast on Idaho Public Television on Dec. 13 at 8 p.m.

The setup this year will be similar to last year, with the university choir, orchestra and dancers.

As for parking at the event, Sparhawk said they try to hold concerts on Saturday nights, when the most parking is available on campus.

He believes all the parking spots on campus will be needed for the event, and some people may have to park off-campus and walk. He said the Rexburg Police and BYU-Idaho Security have been talking about how to handle the traffic.

They plan to have extra lights at the intersection at the corner of Fourth South and First West.

Audience members are encouraged to arrive by 6:30 p.m. and print out their tickets beforehand or have the QR code ready on their mobile device when they arrive.