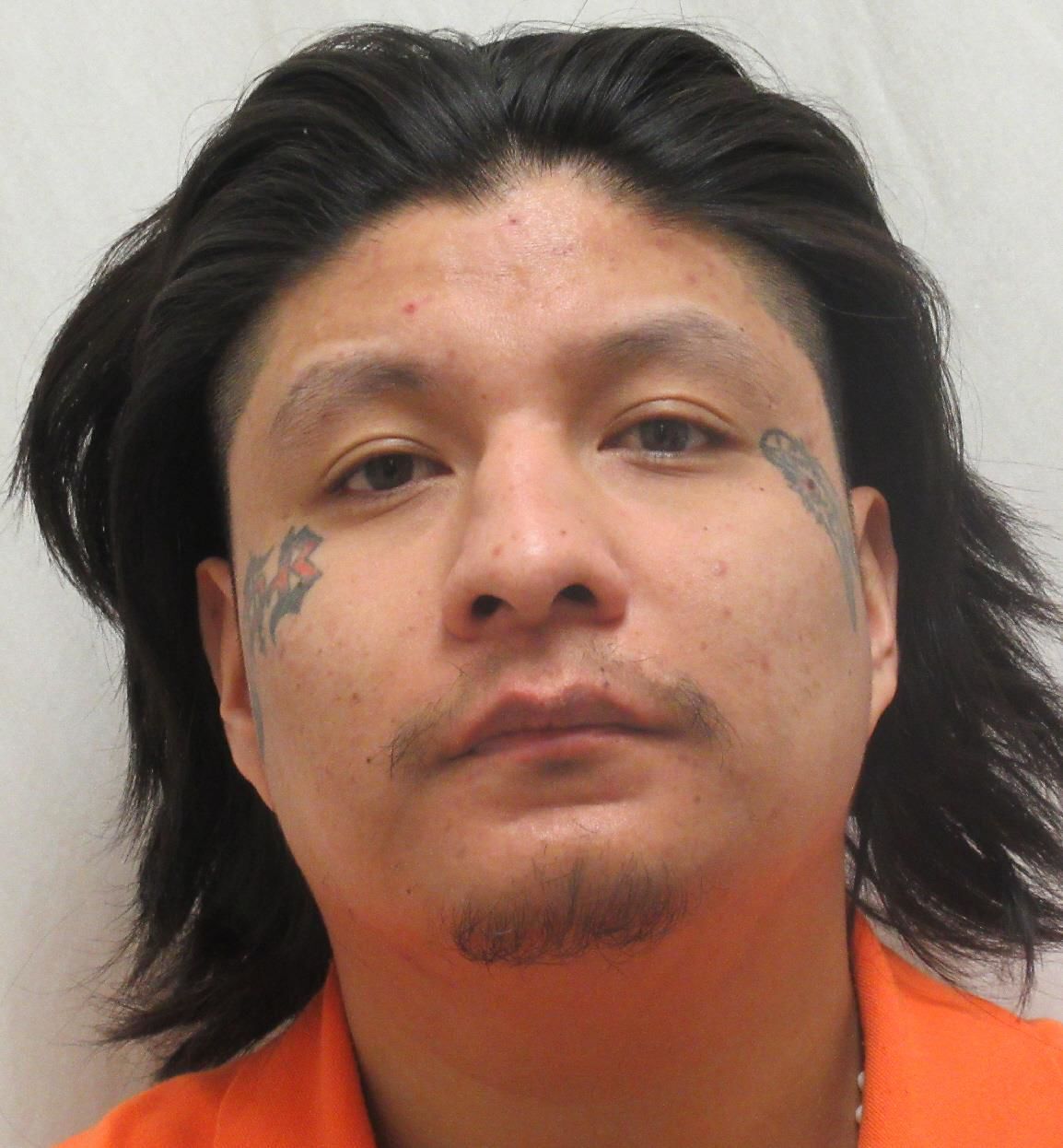 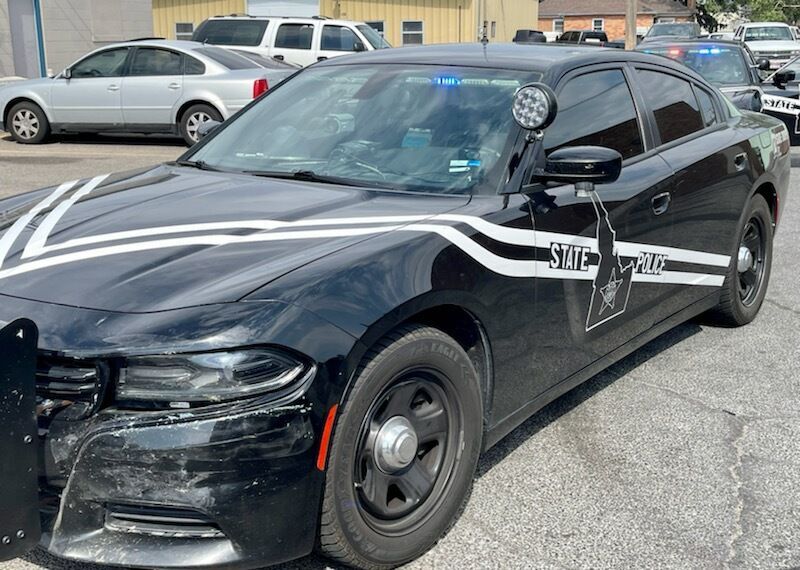 An Idaho State Police vehicle that was struck after a fleeing driver had allegedly already hit and injured a state trooper during a high speed chase in Chubbuck Tuesday.

CHUBBUCK — Idaho State Police identified on Tuesday the local man who allegedly struck a trooper and his patrol vehicle while attempting to flee the scene of a traffic stop in Chubbuck.

Daylon Preacher, 29, of Fort Hall, was arrested on charges of felony eluding and on an outstanding felony warrant out of Bannock County.

State police did not identify the injured trooper but said he has been treated and released from medical care.

The incident began to unfold around 4:25 p.m. Tuesday when an Idaho State Police trooper attempted to pull over a vehicle, state police said.

Preacher initially stopped behind the Common Cents gas station at the intersection of Yellowstone Avenue and Chubbuck Road in Chubbuck, according to police.

Preacher then sped away from the scene, striking the trooper and then his nearby police vehicle in the process, police said.

The injured trooper was able to drive his damaged patrol car to Portneuf Medical Center in Pocatello for treatment.

Preacher was arrested on the 200 block of Siphon Road about 45 minutes after the chase began and transported to the Bannock County Jail in Pocatello where he remains incarcerated with at $40,000 bond.

Preacher is due back in court on July 28 for a hearing in which prosecutors will attempt to prove there is enough evidence against him to send his case to trial.

If convicted of the charges against him, Preacher faces up seven years in prison and up to $52,000 in fines.