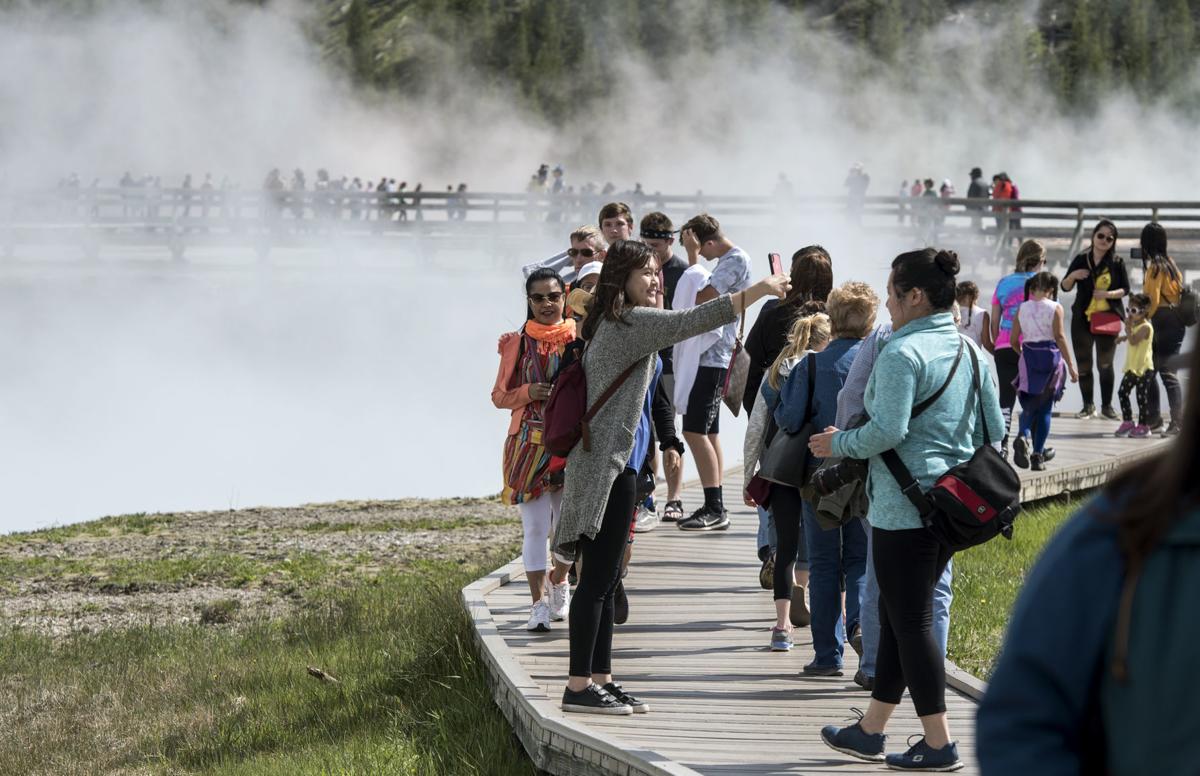 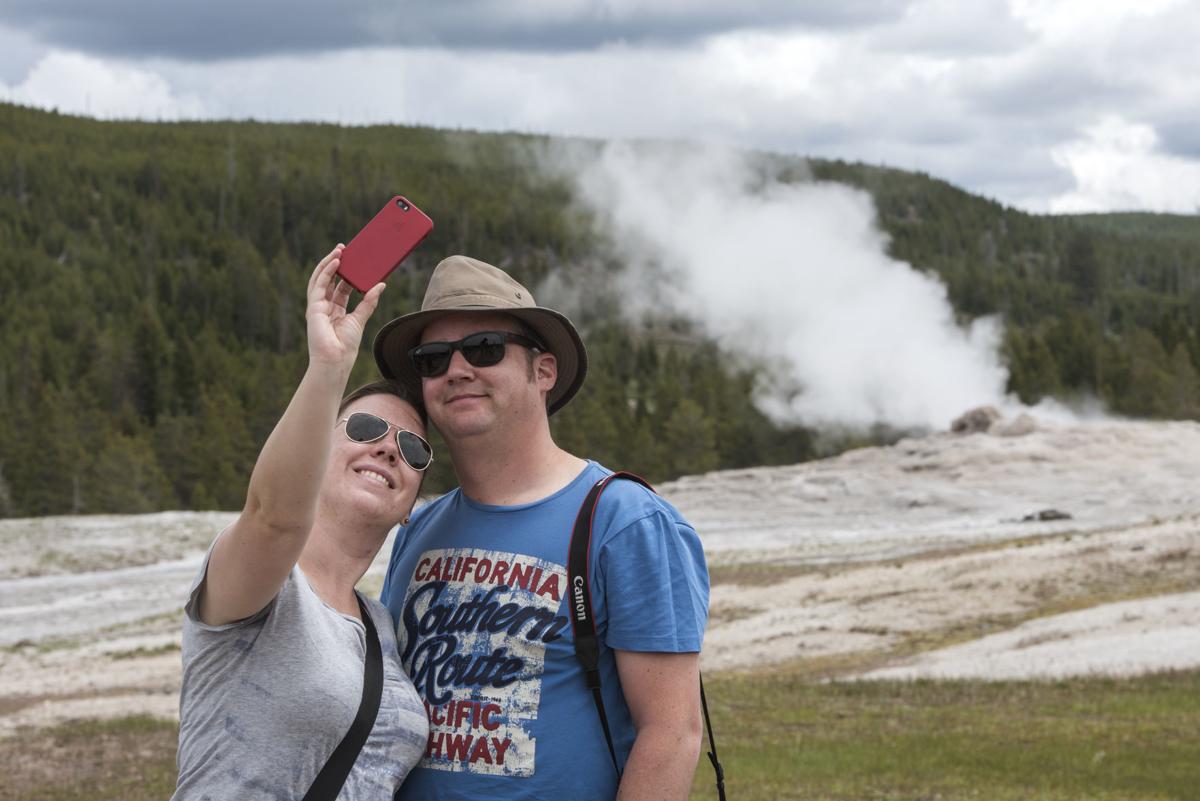 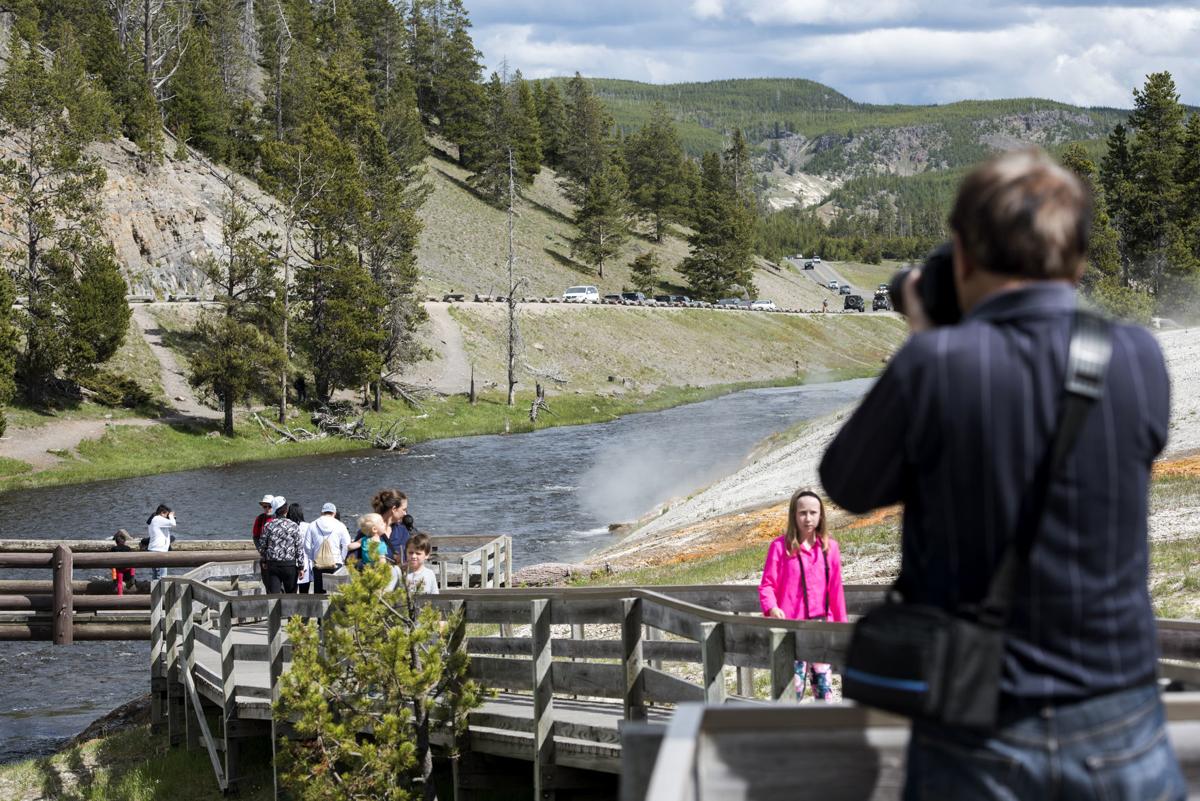 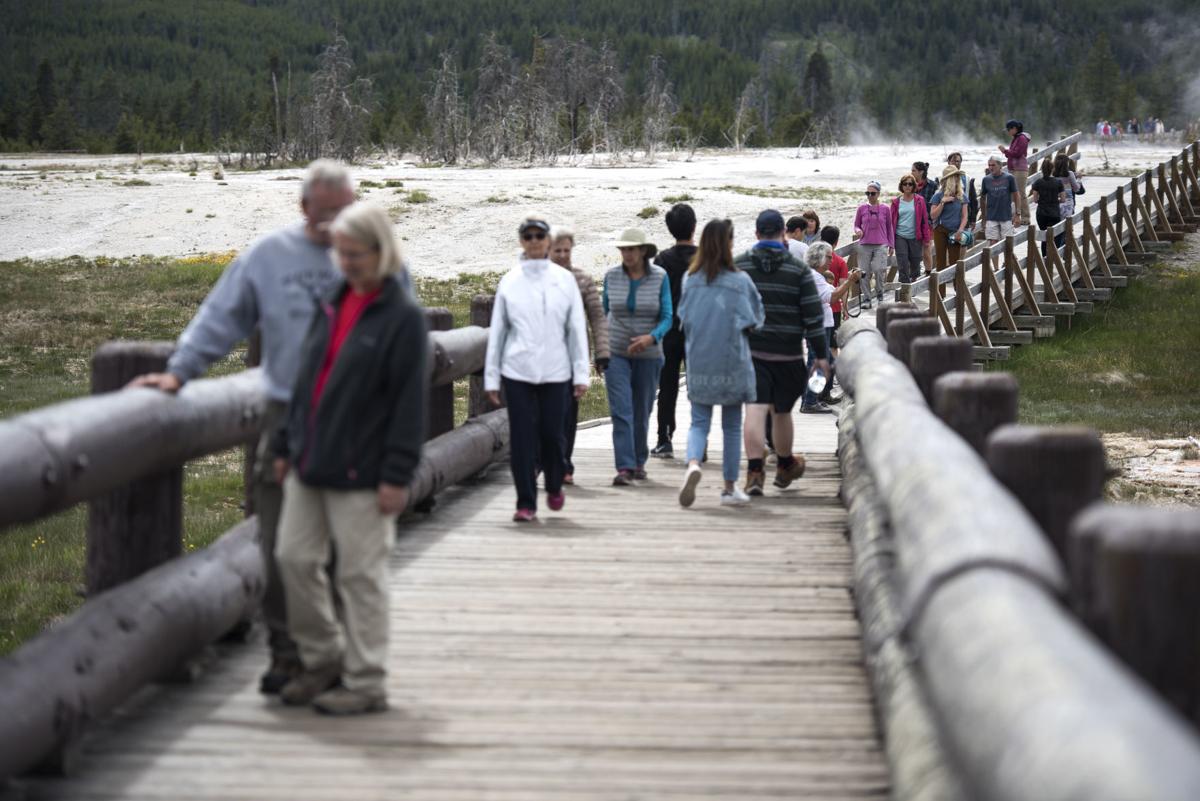 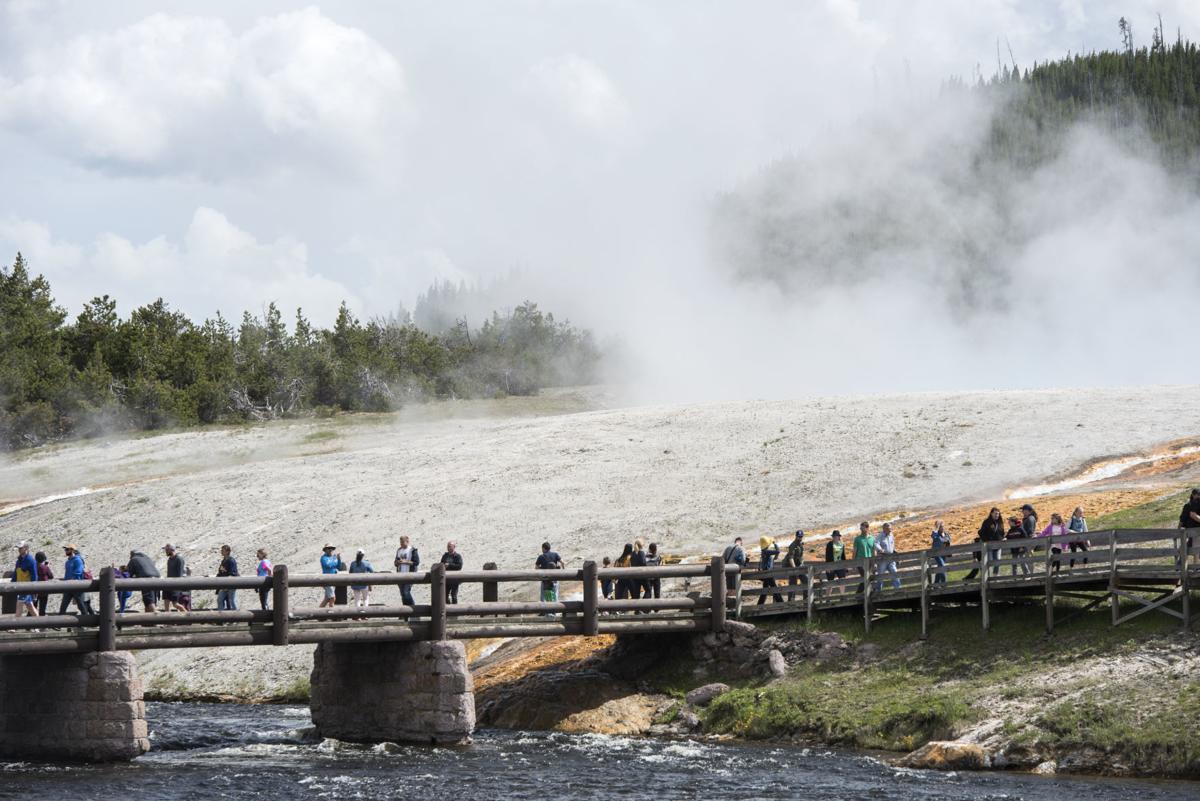 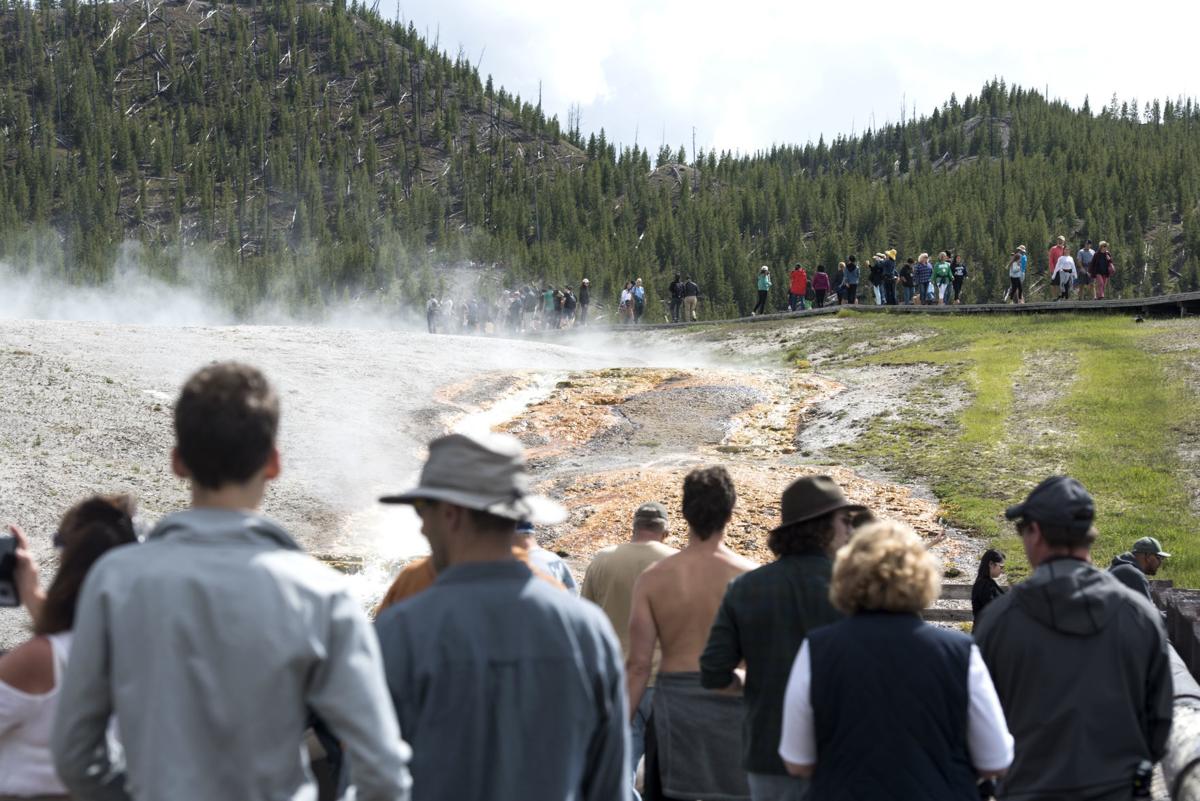 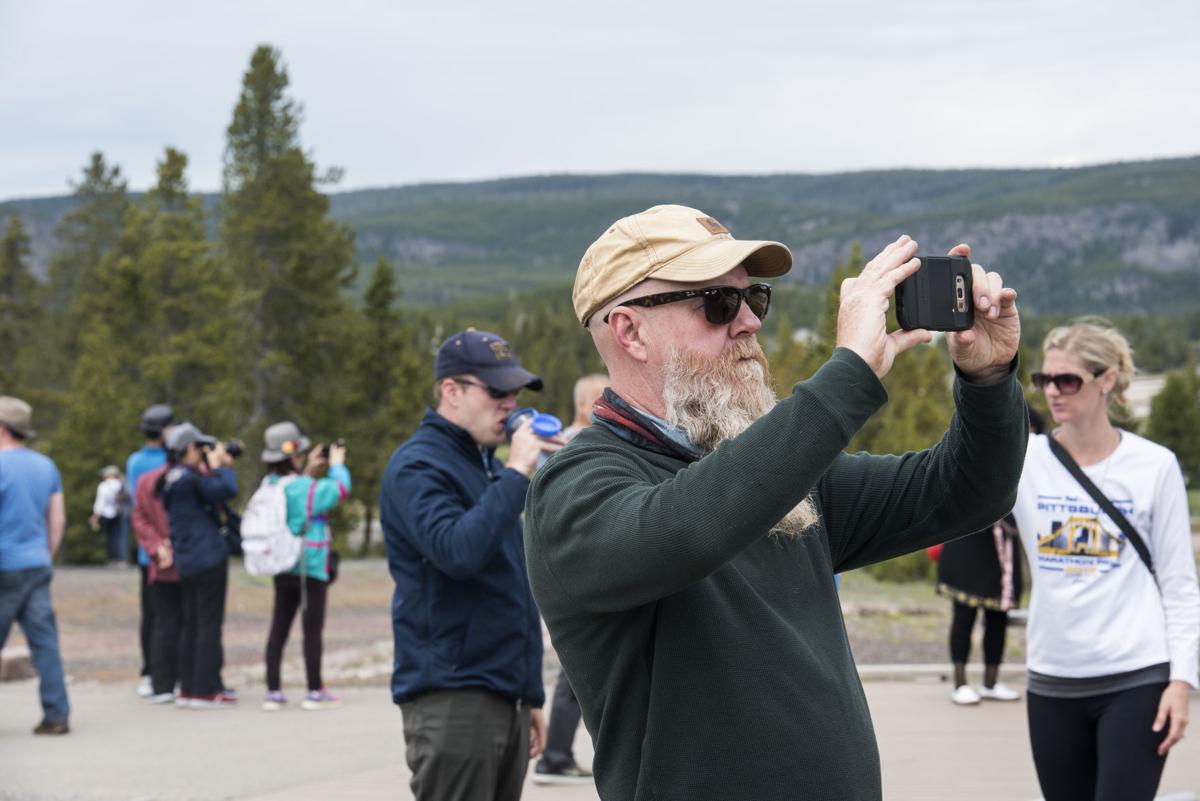 While visitation to Yellowstone National Park has skyrocketed over the years, not everyone who goes to America’s first national park is a happy camper. The following one-star reviews were taken from Yelp and Google reviews.

“Seen one majestic and colorful thermal feature of archaebacteria, you’ve seen them all. They don’t even let you touch the geysers, and there’s only black and grizzly bears no panda, polar or cave bears.”

Too much wildlife, not enough wifi

There’s no Starbucks for a hundred miles around. No street-side falafel stands (the park ranger said something about bears tragically ending the first experiment). They don’t let you swim in the spa pools. You can’t throw your trash onto the street like NYC. There’s nowhere to get a pastrami on rye at 2 a.m. It’s worse than Hoboken!

“A steamy water hole and rabid deer aren’t that fun to see, I should have stayed at home.”

“The rangers therein were unfriendly and frankly rude. Looking back now, though, I can hardly blame them as they dealt with some of the remarkable idiocy we witnessed in the park — from triple-parked tourists (who we watched drinking tea from their parked car where they had boxed in another), hand-feeding the wild moose, to whole families drinking water straight from a bubbling stream (rampant diarrhea in your RV, anyone?)”

“My parents got a divorce after I got home from Yellowstone.”

Watch out for the squirrels

“The stones aren’t even yellow!”

“Has a distinct lack of cell towers. I was not able to play Pokémon Go the whole time. No bars no stars.”

Just boil a pot of water at home

“The one thing that makes this place different from other parks is the geysers. I was extremely underwhelmed. They look SO much better in the pictures. If you want a similar look, just boil a pot of water at home ... If you do decide to come here for god knows what reason, please come with your friends NOT your family. You’re going to be stuck in a prehistoric world with nothing to do and annoying tourists left and right, so you might as well come with people you like.”