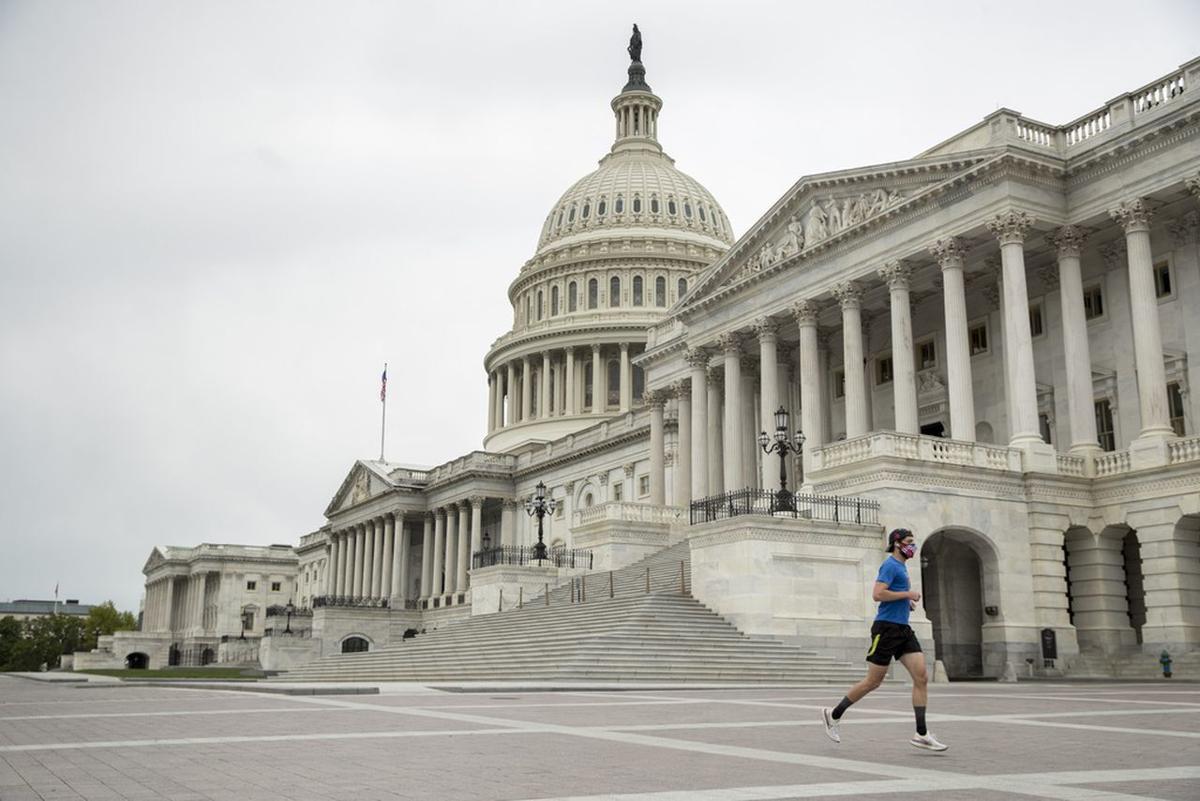 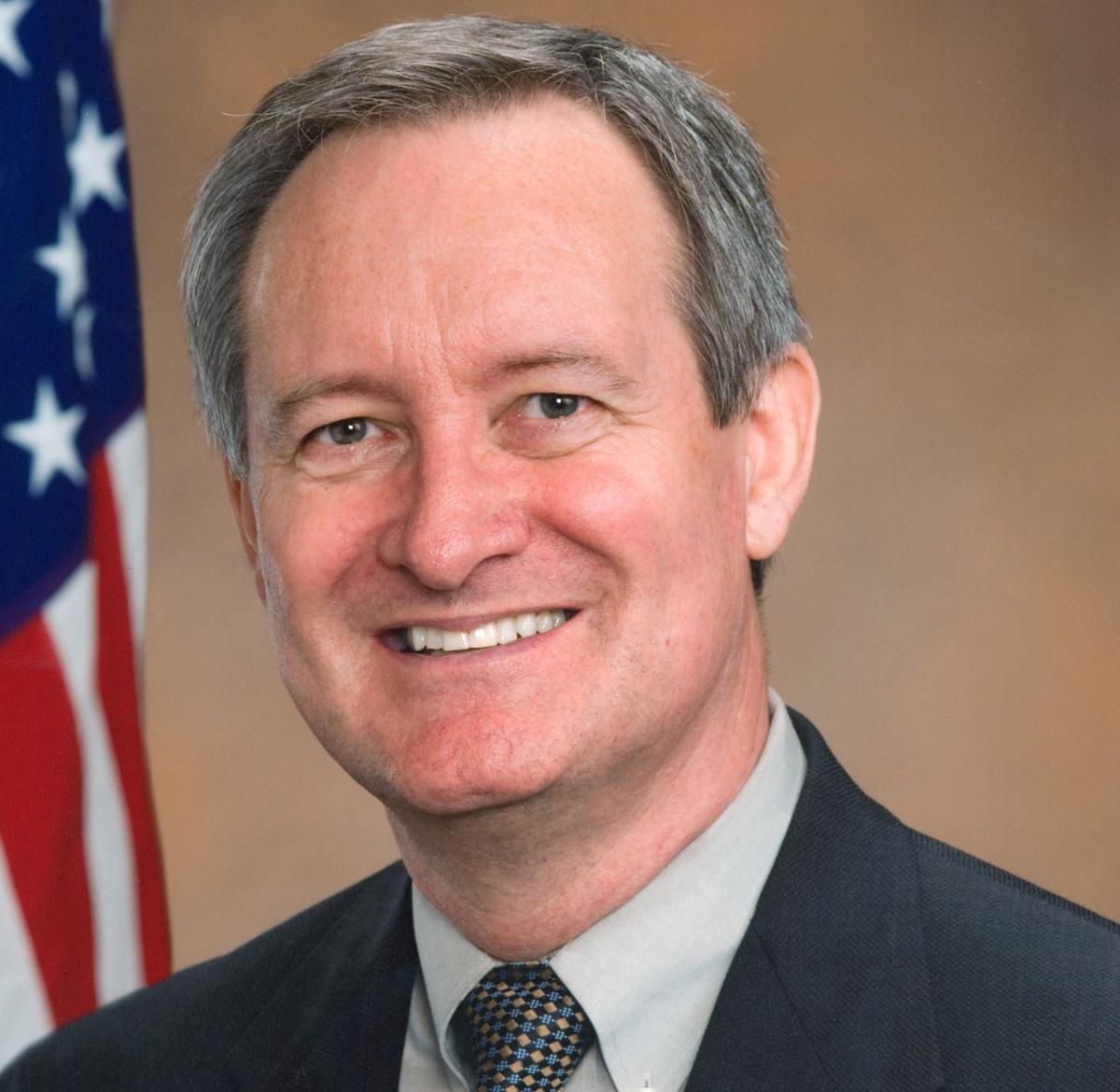 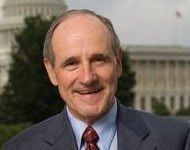 Idaho Republican Sens. Mike Crapo and Jim Risch were among the seven senators who voted against the legislation on March 25. It passed the Senate 91-7, after passing the House 415-3. Also voting "no" were GOP Sens. Ted Cruz, of Texas, Josh Hawley, of Missouri, Mike Lee, of Utah, Rand Paul, of Kentucky, and Richard Shelby, of Alabama.

Risch spokesman Marty Cozza said the senator voted against the PPP extension "because of the recent changes to the program that have expanded the scope of the program far beyond the Main Street small businesses it was intended to serve, including labor unions."

"In addition, the Senator has serious concerns with providing federal forgivable loans to Planned Parenthood," Cozza said in an email.

Crapo spokesman Lindsay Nothern in an email said, "Funding in this bill went far beyond just assisting Main Street businesses to include social and political issues which should have no place in the legislation."

In the House, Idaho Rep. Russ Fulcher, a Republican, voted in favor of the bill. GOP Rep. Mike Simpson did not vote on the bill.

The bill extended the deadline to apply for PPP loans from March 31 to May 31. Signing the bill last week, Biden called the PPP Extension Act of 2021 a "bipartisan effort," without which "hundreds of thousands of people … could lose their jobs," and "small family businesses … might close forever."

PPP loans are credited with saving hundreds of thousands of U.S. small businesses, said a news release from Bank of Idaho, one of the many local lenders that facilitate PPP loans through the U.S. Small Business Administration. The first round of PPP, launched early in the pandemic, had a December deadline. The second round launched in January.

"If you own a small business and have been on the fence about participating in the program, I'd encourage you to apply," said Bank of Idaho President and CEO Jeff Newgard in the release. "While many other institutions have stepped back from their PPP lending programs, we still consider it an important service — as a matter of fact, we recently created a new (Small Business Administration) department."