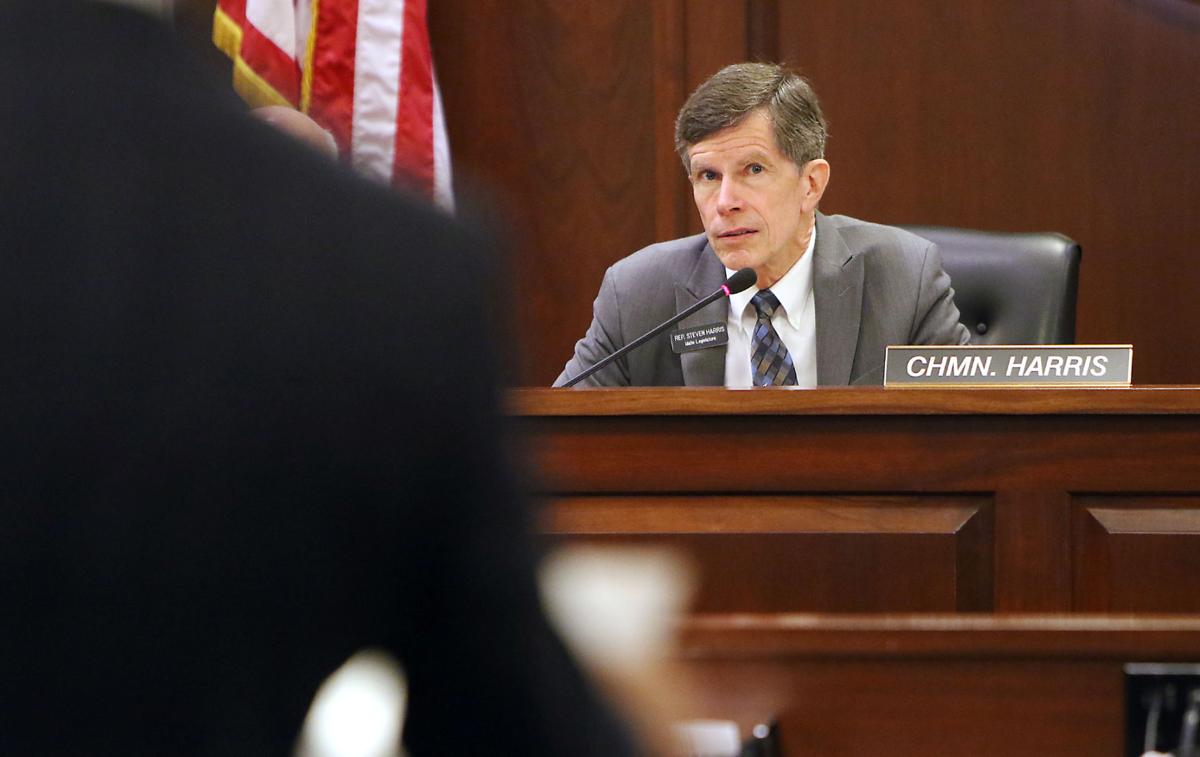 FILE — Rep. Steven Harris listens to testimony during a meeting of the House State Affairs committee at the Idaho State Capital, Tuesday, Aug. 25, 2020. 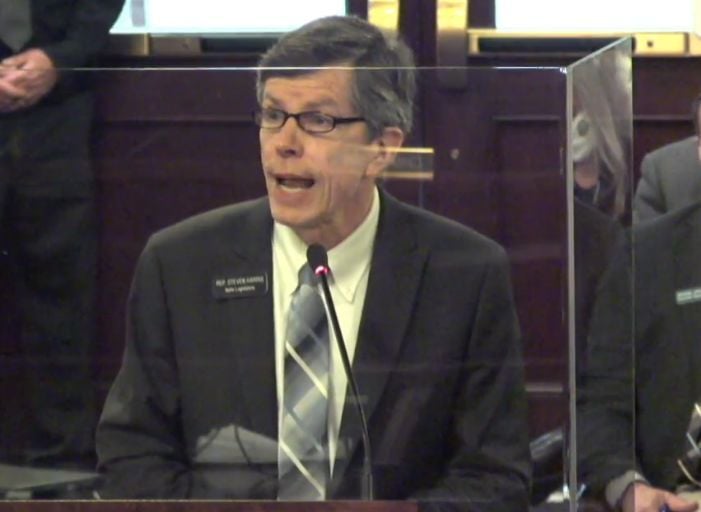 FILE — Rep. Steven Harris listens to testimony during a meeting of the House State Affairs committee at the Idaho State Capital, Tuesday, Aug. 25, 2020.

BOISE — The Idaho Legislature is considering a sweeping tax-cut bill that would slice income tax rates, with the top bracket dropping to 6.5%, and reduce Idaho’s sales tax rate from 6% to 5.3%

Rep. Tammy Nichols, R-Middleton, noted that proposed bills have been submitted to the committee to remove the sales tax from groceries. “So will the grocery tax repeal be brought up as well?” she asked Harris.

“That’s an inappropriate question, in my opinion,” Harris responded. “But I will say that this, in my mind, is satisfying a removal of grocery tax on food.”

Rep. David Cannon, R-Blackfoot, asked Harris, “With the proposal to eliminate the grocery tax credit, how would it affect the lowest income earners in the state? … Would they lose more … than they gain in tax relief?”

Harris said some people benefit more from the credit, which provides an income tax credit of $100 per person per year for most Idahoans and $120 for those age 65 or older; while some would benefit more from the removal of sales tax on food or the lowering of the sales tax rate overall, depending on their spending habits. The grocery tax credit is refundable, meaning even those who owe less than $100 in state income taxes get the full credit.

“So folks who are better off with the credit, I suppose they’re going to feel that was taken away from them,” Harris said.

Harris’ complex proposal runs for 17 pages. In its Statement of Purpose, Harris estimates that the state general fund would save $107.7 million over two years as a result of the cuts, compared to forecasts. That’s because he factors in covering much of the cost of the cuts with one-time funds, including the more than $100 million balance that’s built up in Idaho’s “Tax Relief Fund,” which lawmakers created in 2019. That fund has been collecting all sales taxes paid on online sales since then, and just holding them. Harris’ bill also would tap that same fund into the future to help pay for the tax cuts.

The proposal would reduce all income tax brackets and drop both the top individual bracket and the corporate income tax rate from 6.925% to 6.5% retroactive to Jan. 1.