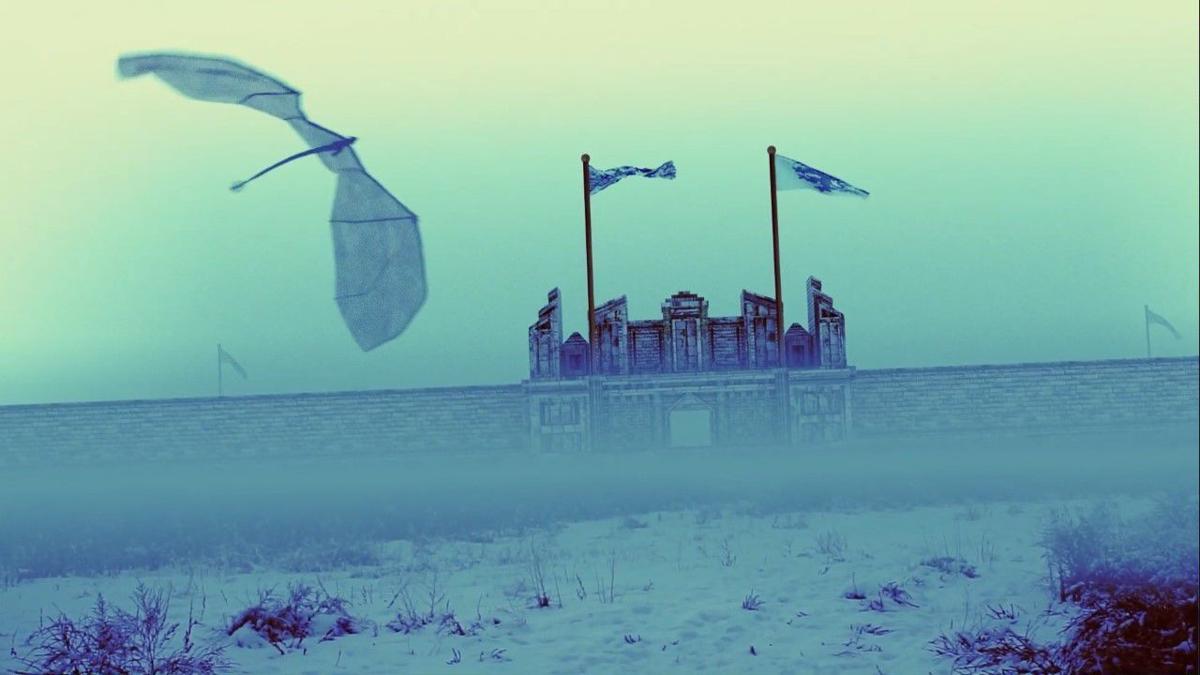 A scene from the upcoming “Witch Hunt” web series is shown here. BYU-Idaho student Ben Ames is producing the series. 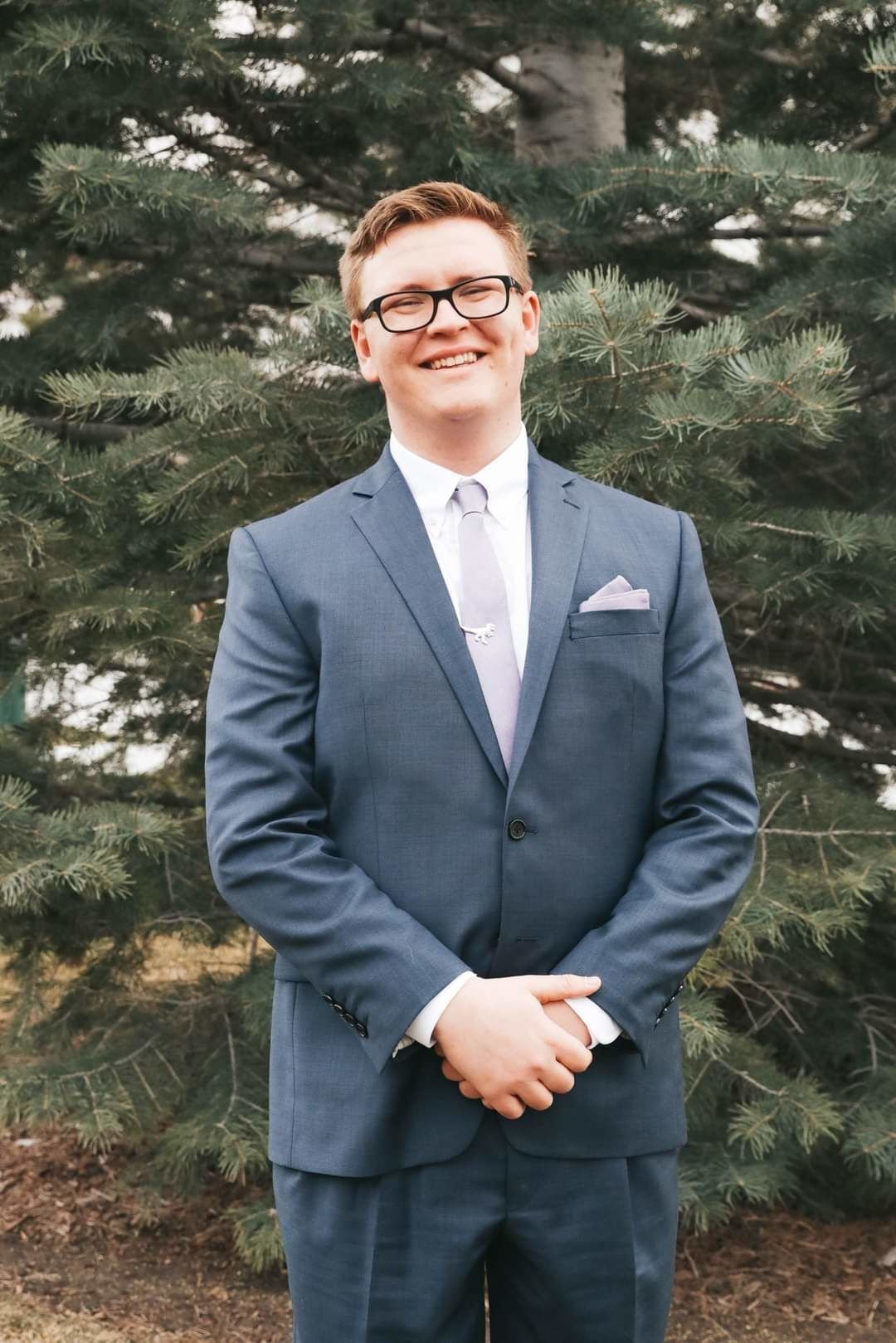 BYU-Idaho Communication major Ben Ames is producing the upcoming "Witch Hunt." He is looking for actors to fill the roles of wizards and a witch.

A scene from the upcoming “Witch Hunt” web series is shown here. BYU-Idaho student Ben Ames is producing the series.

BYU-Idaho Communication major Ben Ames is producing the upcoming "Witch Hunt." He is looking for actors to fill the roles of wizards and a witch.

Ben Ames, a Brigham Young University-Idaho student, is creating the internet series that requires four men and one woman to act in the video.

“We’ve had a couple of people audition, but that’s not enough. I will extend auditions probably into February,” he said.

Ames actors need to be in their 20s or 30s to be in his series, but they don’t have to be students.

“I’m looking for the rougher types who look like they would survive in a post-apocalyptic landscape,” he said.

Those auditioning need to present a 30-second snippet from a play and record that onto a digital camera or cellphone.

“The basics are that I want to see them act in front of a camera,” Ames said.

The “Witch Hunt” series deals with witches and wizards in a post-apocalyptic landscape trying to save the human occupied “Oasis” from an evil wizard hell-bent on destroying humanity.

“It’s a city that glistens in the center but slowly is decaying from the outside in. It starts to crumble and forces people inward,” he said.

At times, even the main wizard character finds himself struggling between good and evil, Ames said.

“One of the themes I hope to convey is the duality of man, where each has an equal potential for good as they do for evil, no matter their background. Redemption is also achievable,” he said.

Ames pointed out that the witch character isn’t a love interest to any of the male characters.

“I tried my best to make her as strong and also flawed and as realistic as possible. This character was raised by a normal family and discovers that she has these kinds of powers that puts her at an interesting dynamic,” he said.

“I thought ‘What’s the relationship between wizards and humans?’ I fell down this rabbit hole of answering these types of questions. Next thing I knew I had a script,” he said.

Ames wrote a 50-page script for “The Witch Hunt.” He’s currently making a shot list and storyboard. Plans call to start shooting the series in the spring over a course of seven weekends with much of the filming being done at St. Anthony’s Sand Dunes. The hour-long series will be split into four 15-minute broadcasts.

A military brat, Ames lived all over the world from Italy to Germany before settling in Oklahoma. Married to Jessica, Ben is a communication major with a video production emphasis.

“I’ve always loved watching the behind the scenes in movies. Sometimes those are more interesting than the movies themselves,” he said. “I never actually thought I could turn it into a career until I found the program at BYU-Idaho.”

Ames hopes to include as many people as possible in producing his series. Those participating can later add the series to their resumes. Ames plans to do most of the video editing himself and hopes to have the series completed next year. He expects to post it on YouTube and to also enter it into film festivals.

“It’s a passion project, and it scares me. I know it’s scary. I know it’s crazy. I know it’s ambitious. I don’t necessarily care if it’s the next block buster, but as long as I learn at the end of the day, I’ll be happy,” Ames said.

For more information on audition for Ames, email him at mediavented@gmail.com.