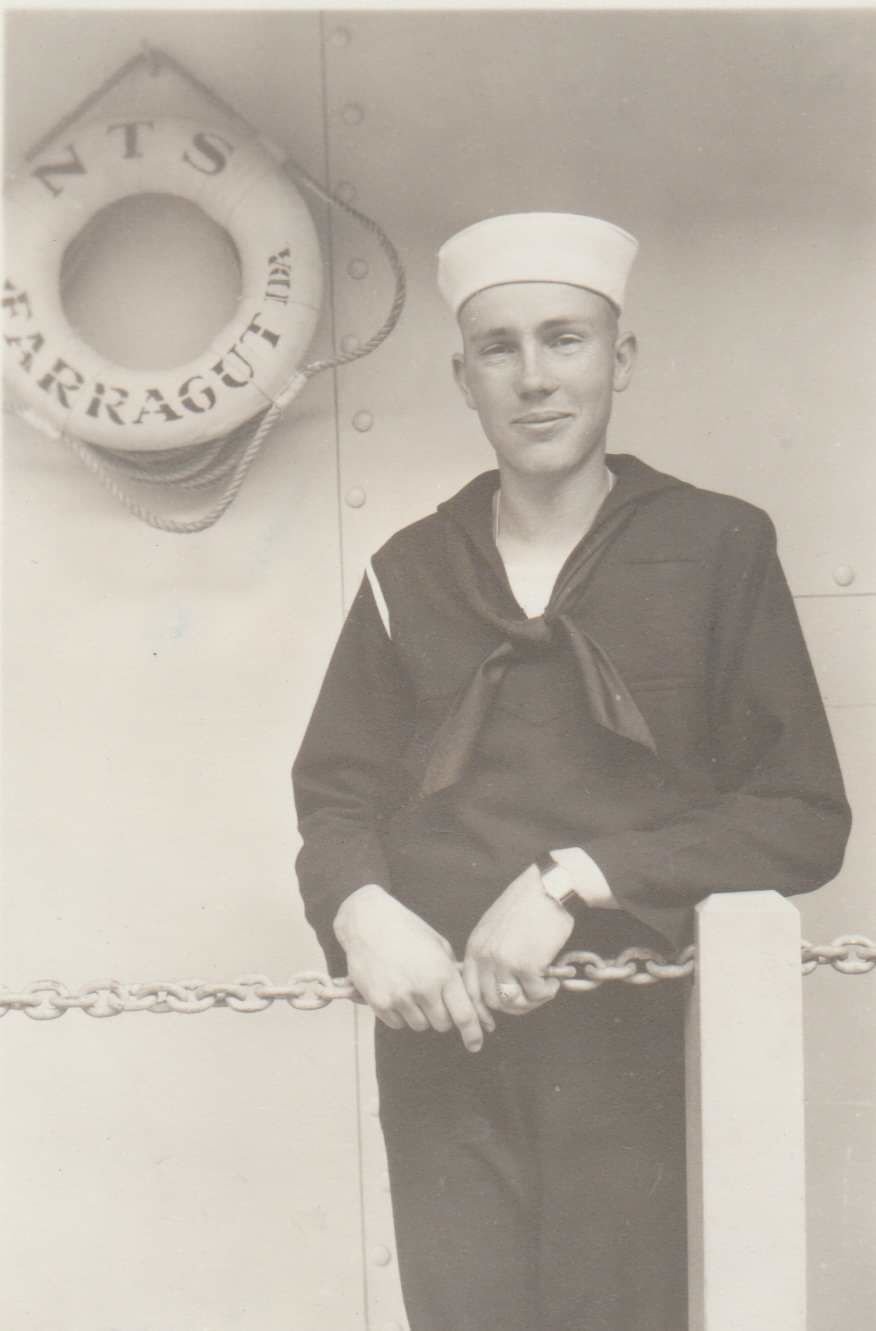 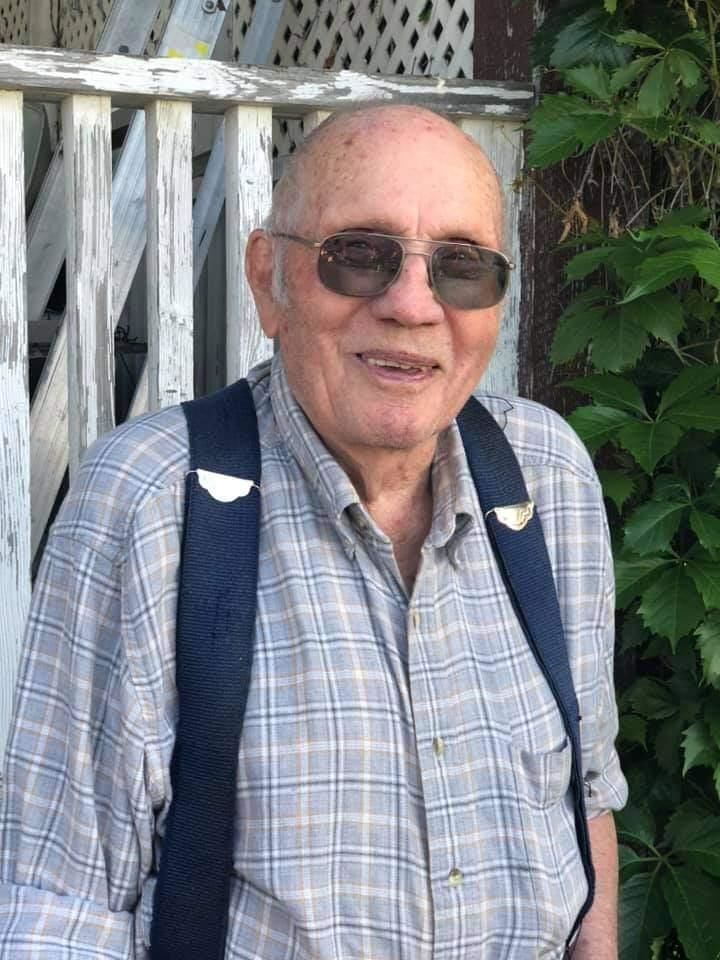 He was born July 6, 1924, in Hayden, Utah, to Joseph Hyrum and Blodwyn Williams Seeley. He was raised and attended schools in Utah and Idaho.

In 1943, he left high school and enrolled in the US Navy where he served honorably during World War II.

At the end of the war he returned to Chester where he went to work farming with his “life-long riding partner,” his brother Elmo Seeley. He also worked for many years as a carpenter, building homes, schools, and churches throughout the area. He later went to work as a custodian at the Idaho Falls LDS Temple until his retirement.

He was a member of the Church of Jesus Christ of Latter-day Saints and enjoyed serving as an ordinance worker in the Rexburg Temple.

He enjoyed fishing, camping, hunting and always raised a garden.

He was loved by his family and was like a second father to his many nephews and nieces.

Graveside services will be held at the Chester Cemetery at 10 a.m. on Saturday, September 19, with Bishop Chuck Hanson of the Chester Ward officiating. The family will receive friends Saturday morning from 9 a.m. until 9:30 a.m. at Baxter Funeral Home in Ashton before processing to the cemetery with an escort by the Patriot Guard Riders. Military honors will be provided by the US Navy Honor Guard and the American Legion.

Condolences may be sent online to the family at www.baxterfh.com.