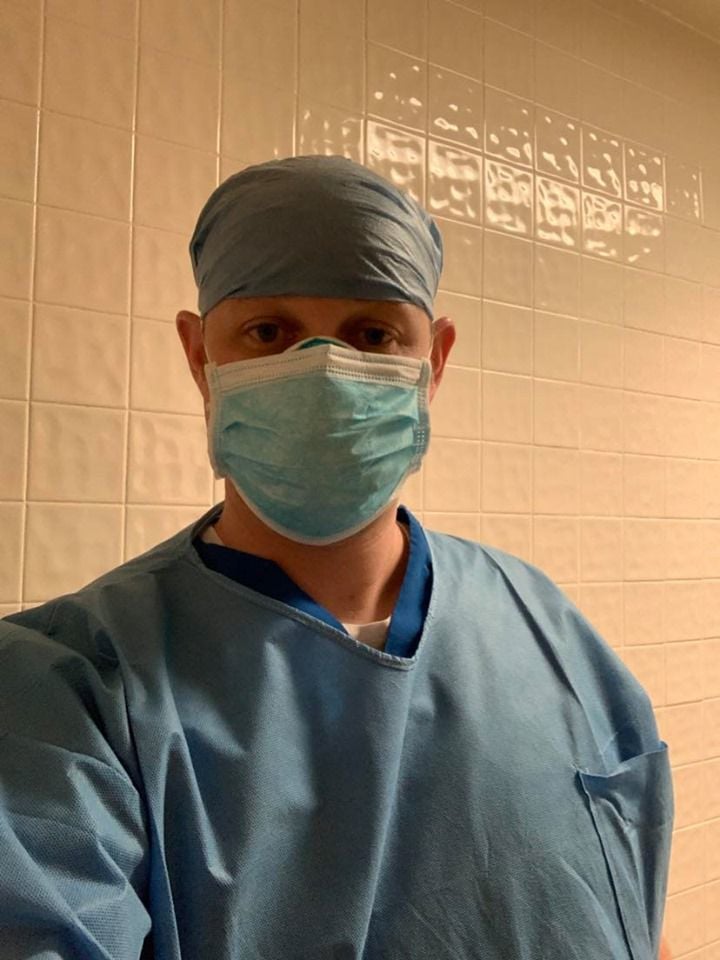 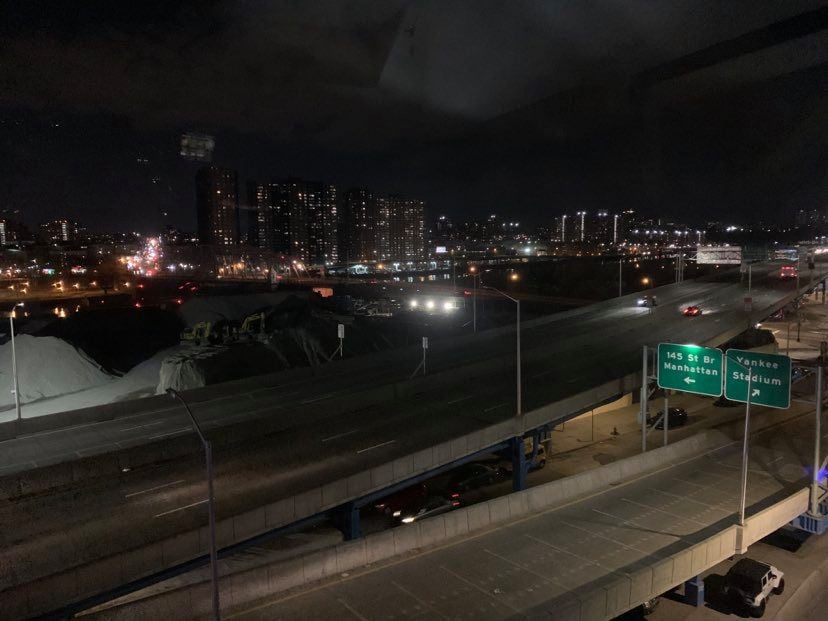 Madison Memorial Hospital respiratory therapist, Aaron Craythorn, is in New York treating COVID-19 patients at the Lincoln Bronx Hospital in New York. He has done so for the past six weeks and plans to be there for another month.

It has proven to be a culture shock, he said.

“They told us before we came that we’re literally going into a war zone,” he said. “It’s very brutal. There’s a good amount of drugs and things like that here in the Bronx.”

The Center of Disease Control webpage reports that in New York, 313,000 people have been diagnosed with the disease. Of those diagnosed, 18,909 have died from COVID-19, it said.

The majority of Craythorn’s patients are homeless adults of every race who speak many languages. Having spent two years in Brazil on a Church of Jesus Christ of Latter-day Saint’s mission, Craythorn has been able to speak to some of his patients.

“I spoke Portuguese, and so I’ve had to learn Spanish really quick. I can’t always speak back very well, but I know what they’re saying,” he said.

“It’s a lot like flu symptoms but significantly worse,” he said.

The hope is to keep patients off ventilators as such only have a 20 percent survival rate, Craythorn said. Instead, he relies on devices such as “Nonrebreathers,“ “High Flow Nasal Cannula” and the “Bilevel Positive Airway Pressure” that serve as oxygen masks.

Craythorn also uses “inverse breathing’ that helps open parts of a patient’s lung that the virus shut down, he said.

“We’re making it so the expiratory is what is shorter than the inhaling. It’s like blowing up your lungs, keeping them full the whole time for a good four seconds. (It’s) then letting a tiny bit of air out for a half a second, and then blowing it up again so it stays inflated.”

While treating patients, Craythorn wears several layers of protective clothing. Over the top of his scrubs he wears paper scrubs. Craythorn then places a surgical gown on top of those. He also wears a hair covering as well as a “N-95 mask” that he covers with another surgical mask. Craythorn wears a face shield and booties as well.

“We are literally covered from head to toe, and we sweat like crazy,” he said.

Craythorn says the majority of his COVID-19 patients are on a ventilator for up to three weeks. Some also receive a tracheotomy.

“Grey’s Anatomy has got nothing on this,” he said referring to the popular medical television show.

Only medical workers are allowed into coronavirus patients’ rooms and are there when they die.

“We stay with them. We’ll hold their hands. We’ll stay with them until they’re gone just so they’ll know they’re not alone,” he said.

While it’s difficult to watch patients die, Craythorn often feels a sense of peace after they pass away.

“I’ve helped guide them into a better place. You can feel the joy that they’re reuniting with people on the other side,” he said.

It’s also wonderful when patients beat COVID-19 and go home, Craythorn said. He recalled one patient the medical staff wanted to place back on a ventilator, but who surprised them by responding to treatment and went home.

When Craythorn arrived at the Lincoln Bronx Hospital, it was running 115 ventilators.

“They’re used to running 30. They were desperately in need of help. Every single day I go into work, they always tell me ‘Thank you for coming. We appreciate you guys being here,’” he said.

Craythorn was motivated to help at the New York hospital after watching reports of the New York COVID-19 health crisis. At the time, there wasn’t a lot of work to do at Madison Memorial Hospital, he said.

“I kept having this feeling I needed to be here (New York). I saw commercials begging for people to be in New York, and I knew they needed a respiratory therapist. An agency that got ahold of me asked if I’d be willing to go,’” he said.

Craythorn arrived in New York on April 14. Having grown up in Declo and having lived in Rexburg for 10 years, he found New York to be quite a change from the Gem State. The first hotel he stayed in had marks all over the walls, he recalled.

“I kept thinking to myself ‘I hope I make it through the night,’” he said.

He later found better accommodations at a Holiday Inn Express near Yankee Stadium that was just a 10-minute walk to work.

Craythorn will remain in New York for about another month but continually communicates with his wife, Tuesdee, and their five children via Facebook.

Despite being in something out of a “horror movie,” he says that he’s grateful for the learning experience.

“Every patient is different, and you have to do things you wouldn’t normally do. It’s getting to work with amazing doctors and nurses — we work as a team. We just have to figure out how to treat each individual differently while running multiple ventilators,” he said.

Craythorn says it was no accident that he was asked to serve New Yorkers suffering from COVID-19, and says that relying on his Latter-day Saint faith has helped tremendously.

“I’ve been feeling like it was a calling on my life to help,” he said. “I knew that I would be fine.”